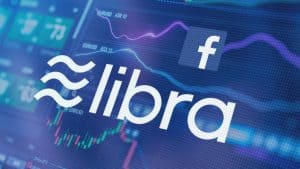 Despite the controversy surrounding Facebook’s Libra project, the team is still hiring vigorously to ensure the cryptocurrency can continue development.

According to The Irish Times, the group plans to hire 50 some odd employees by the end of this month for its Calibra subsidiary. Of course, Calibra is the wallet behind the Libra cryptocurrency.

Speaking on the matter is Laura Morgan Walsh, the head of operations at Calibra:

“During this time of global uncertainty, we’re continuing to invest in our team located in Dublin. We’re actively hiring experts in fraud, compliance, workforce management and customer care to expand our operations team supporting the Calibra wallet.”

Of course, Libra was just recently updated to try and appeal to regulators that traditionally stand against it, as InsideBitcoins has previously reported on. It is now known that Libra will peg itself to fiat currencies.

Each stablecoin will represent its own country, the team revealed, and a separate coin will convert these currencies into other ones. While this vision isn’t too different from the original one, it ensures Libra won’t just exist on its own platform as an alternative currency. 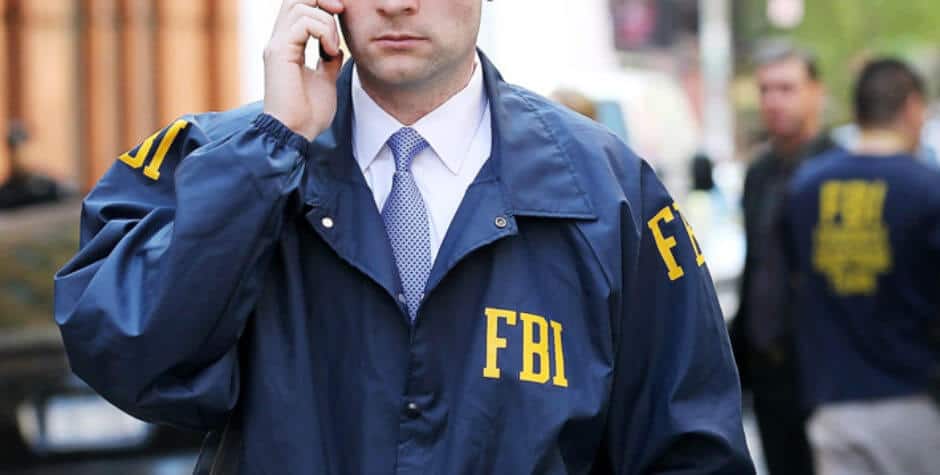 FBI Warns of Sporadically Increasing Cybercrime Amid the Coronavirus

The Federal Bureau of Investigation (FBI) has come out to decry the increase in ...