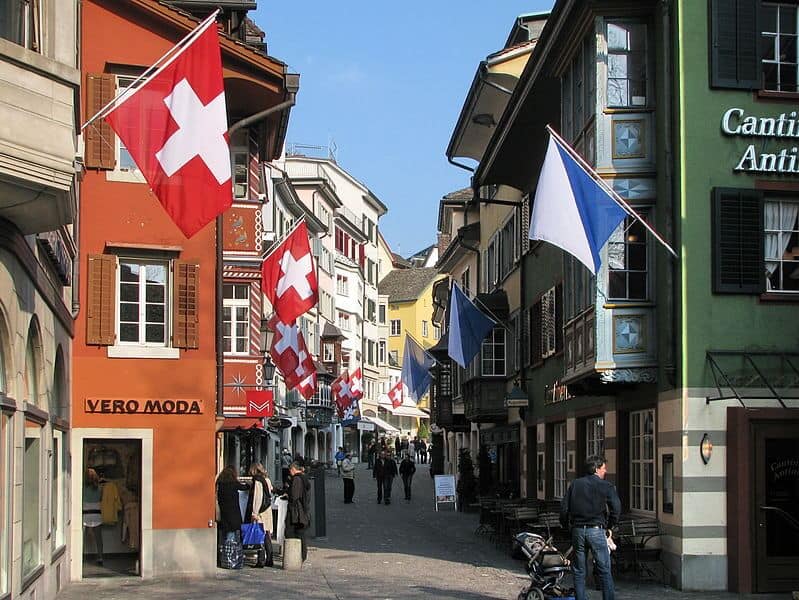 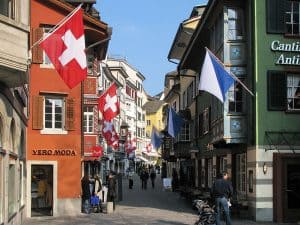 Facebook has been weathering the backlash from Libra since it announced the stablecoin’s whitepaper. However, while a lot of its time has been spent calming tensions at home, it would seem that there’s a foreign issue that it now needs to address as well.

On Tuesday, the Swiss Federal Data Protection and Information Commissioner (FDPIC) published a statement revealing that while it has sent the social media giant a letter requesting further details on Libra, there is yet to be a response.

For reference, Switzerland is the proposed base for the Libra Association; a body made up of Facebook, its Calibra division, and other firms partnering with them on the launch of Libra. Interestingly, Libra’s whitepaper gave everyone the idea that everything was set on the location and establishment of the Association in Switzerland, which would also mean that they had cleared things with local regulators.

However, things seemed to unravel last week, when David Marcus, Facebook’s Blockchain Head and CEO of Calibra, appeared before the United States House of Representatives as part of a two day Congress hearing on the asset and their plans for user security. While lawmakers grilled Marcus on Facebook’s questionable past with user data, another big reveal was waiting to be made.

While Marcus told the Senate Banking Committee a day before that the Libra Association would be overseen by the Swiss federal data protection agency (the FDPIC, that is), news outlet CNBC, in an interview with FDIPC Communications Head Hugo Wyler, revealed that there hadn’t been any communications between the agency and the prospective stablecoin operator.

In part, Wyler said, “We have taken note of the statements made by David Marcus, Chief of Calibra, on our potential role as data protection supervisory authority in the Libra context. Until today we have not been contacted by the promoters of Libra.”

According to the details revealed in the agency’s statement, a letter was sent to Facebook on July 17. This was a day after Marcus had appeared before the Senate and confirmed the relationship between the Association and the FDIPC.

As reported by Reuters, the letter was sent in a bid to help the agency better understand its role as the privacy regulator of the Association.
“The FDPIC stated in its letter that as it had not received any indication on what personal data may be processed, the Libra Association should inform it of the current status of the project so that the FDPIC could assess the extent to which its advisory competences and supervisory powers would apply.”

However, Facebook seems to be unresponsive. The development is also coming in the wake of concerns over Facebook’s choice to establish the Libra Association in Switzerland. At the hearing, Rep Maxine Waters (D CA), Chair of the House Committee on Financial Services, noted that Switzerland has a history of providing a tax haven for shady corporations and criminals.

Marcus rebutted, saying that the decision was necessitated by Switzerland’s conducive environment for doing crypto businesses, and not a desire to evade regulations.

He definitely did have a point. The United States hasn’t particularly been the best country to do business if you operate within the crypto industry. Regulatory difficulties were cited as the reason why Circle, popular payment processor and the operator of cryptocurrency exchanges Poloniex, announced earlier this week that it was leaving the country for the island of Bermuda.

It’s not far-fetched to assume that Congress will take this up, but if they would like for the company to renege on its decision to establish the Libra Association in Switzerland and stay at home, then proper regulations for bitcoin trading and other activities within the industry will need to be put in place.

Verizon Wireless Wants To Build Its Own Blockchain Network

Verizon, the massive telecom company from America, wants to build its own blockchain network, ...