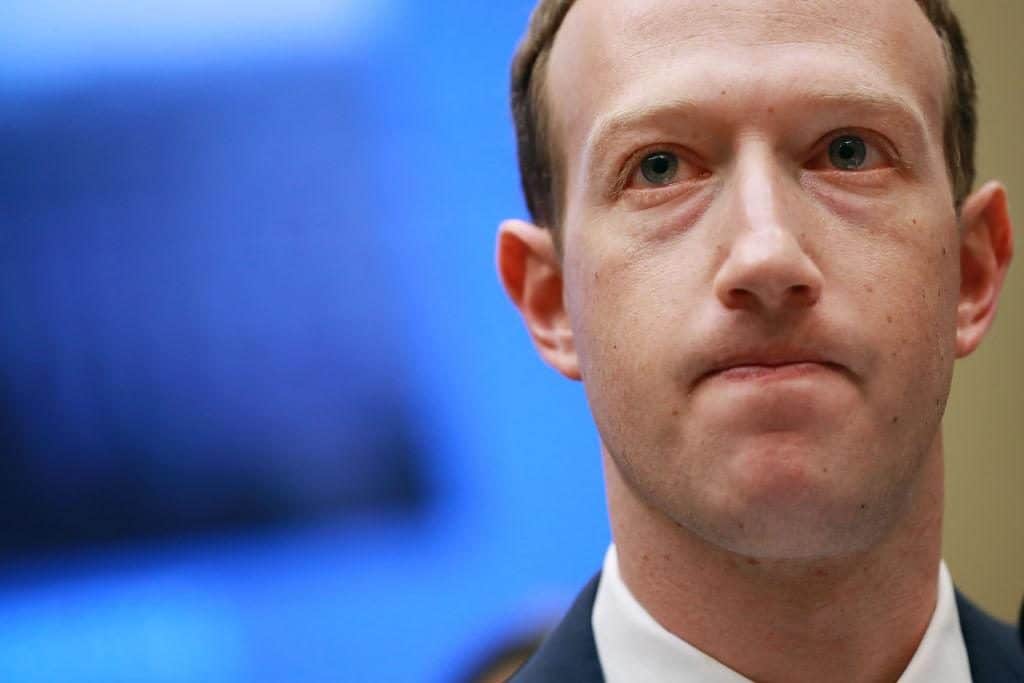 The mission for Facebook to get its Libra stablecoin ahead of the goal line by June 2020 has been met with more roadblocks than the company initially anticipated. However, a new development could see the company kill quite a lot of birds with one stone, albeit a massive one.

Late last week, news medium The Financial Times reported that representatives from the social media giant would be meeting with officials from the European Central Bank (ECB), as well as 35 other global banks, in a bid to assess the project and its potential effects on member countries’ financial stability.

Per the report, the Libra reps will be meeting with the Committee on Payments and Market Infrastructure (CPMI), a subsidiary of the Bank of International Settlements (BIS) in Switzerland on September 16. The CPMI itself is also a member of the Financial Stability Board, and it consists of delegates from 28 member banking institutions, including the Federal Reserve Bank of New York, Deutsche Bundesbank, and the Bank of England.

The Financial Times report notes that the event will be the first significant encounter between the operators of the stablecoin and global financial policymakers since the asset was announced back in June, and its importance can’t possibly be overstated.

Earlier this month, Benoit Coeure, a board member at the ECB, told a news conference after a meeting of eurozone finance ministers in Helsinki that Facebook will need to scale a rather high bar to get regulatory approval for its stablecoin, especially within the confines of the European Union.

At the conference, Coeure revealed that ministers had agreed to set common standards for cryptocurrency regulations, and Libra will most likely need to comply with them all before getting the green light.

The possibility of Libra getting greenlit is also further cast in doubt by the fact that policymakers within the European Union don’t particularly want it to see the light of day. At the same meeting where Coeure made his remarks, Reuters reported that Bruno Le Maire, the French Finance Minister, pushed for the creation of a European “public digital currency,” which could go on to challenge Libra.

Le Maire reportedly told reporters that he would be speaking on the potential for this currency in the coming weeks, adding that Libra could pose some significant risks for consumer protection, financial stability, and even the “sovereignty of European states.”

Thus, he advocated for the development of digital currency from the European bloc, which would effectively reduce the cost of making cross-border payments and cause more people to buy cryptocurrency; essentially, what Libra plans to do.

In addition to this, Thomas Heilmann, a member of the German parliament, recently stated that the country would block Libra, while adding that “market-relevant private stablecoins” will not be allowed in the country.

So, it’s quite evident that the deck is stacked against the social media giant at this point. While the mountain isn’t insurmountable, it’s going to take some intense climbing to get through this one. Regardless, Facebook keeps pressing on with the mission to get Libra out there. On Monday, it will have its first crack at breaking down this barrier.