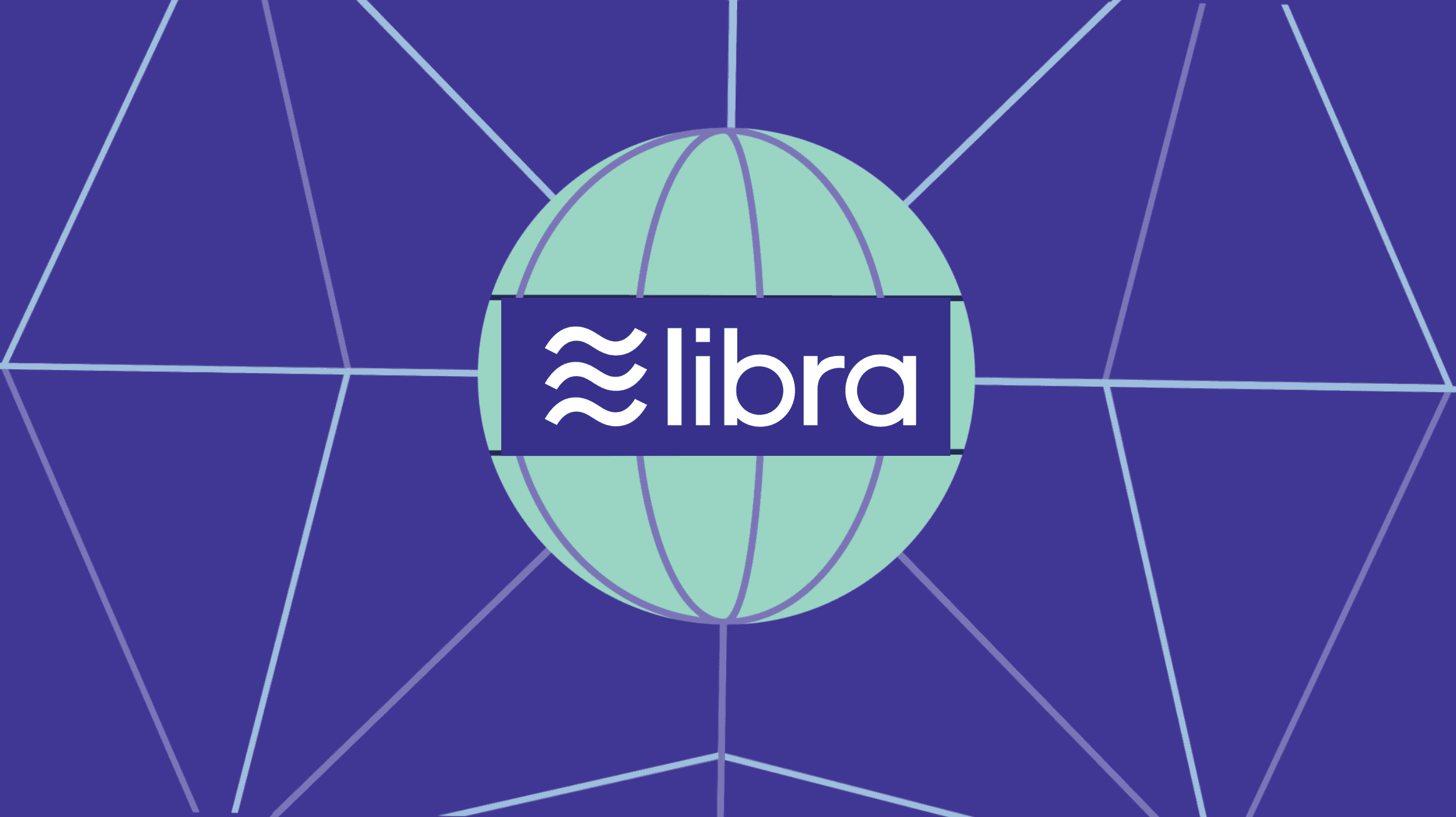 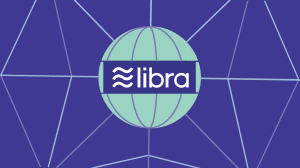 Facebook appears to be moving on from the initial Libra stablecoin plan, with plans to rename the digital asset put in motion. However, its efforts have now run into a small snag. Following a plan to change the asset’s name to “Diem,” Facebook has received threats of a possible lawsuit over naming rights.

Earlier this week, startup-focused news source Sifted reported that Diem, a London-based Fintech company, could sue Facebook over the social media giant’s proposed new nomenclature for its asset. Speaking with the news source, Chris Adelsbach, Diem’s co-founder, explained that he had gotten counsel from his legal advisers to proceed with the possible lawsuit.

Adelsbach explained that while he was intimidated at the prospect of entering a legal tussle with Facebook, he also understood the need to protect his company. So, a lawsuit over the company’s name isn’t entirely out of the question.

Facebook announced the Diem Association earlier this month, marking a rebrand from the initial Libra plan. Per reports, the firm is reportedly hoping to shake off some of the negative PR that Libra has received since its announcement in June 2019.

The new name reportedly marks a new beginning for Facebook, with the company making several changes to its asset structure with the hopes of passing regulatory hurdles and finally launching a workable stablecoin. Facebook might have a chance with a possible suit, with the London-based Diem only launching in October. The financial services app offers a debit card and primarily allows its customers to sell their possessions online. For now, Diem’s top brass appear to still be in the consideration phase.

Citing sources involved in the project, the news source explained that Facebook and the tentatively-named Diem Association are looking into adding several other fiat currencies that will back the asset’s value in the future. For now, the dollar is the only choice.

The exact launch date is still not known, with much of it depending on when the Diem Association gets regulatory approval from the Swiss Financial Market Supervisory Authority (FINMA), the regulator in its headquarters. FINMA announced that it had begun the licensing process for the holding company in April, but it has yet to give an update. The agency’s spokespeople have also refrained from speaking about the licensing process.

Even with these rebrands, there remains the question of whether regulators will approve of Facebook’s new changes. Much of Libra’s pushback (or Diem) has been primarily about what it represents and its links with the social media company. It is highly doubtful that a simple name change will convince regulators to give the asset the green light. 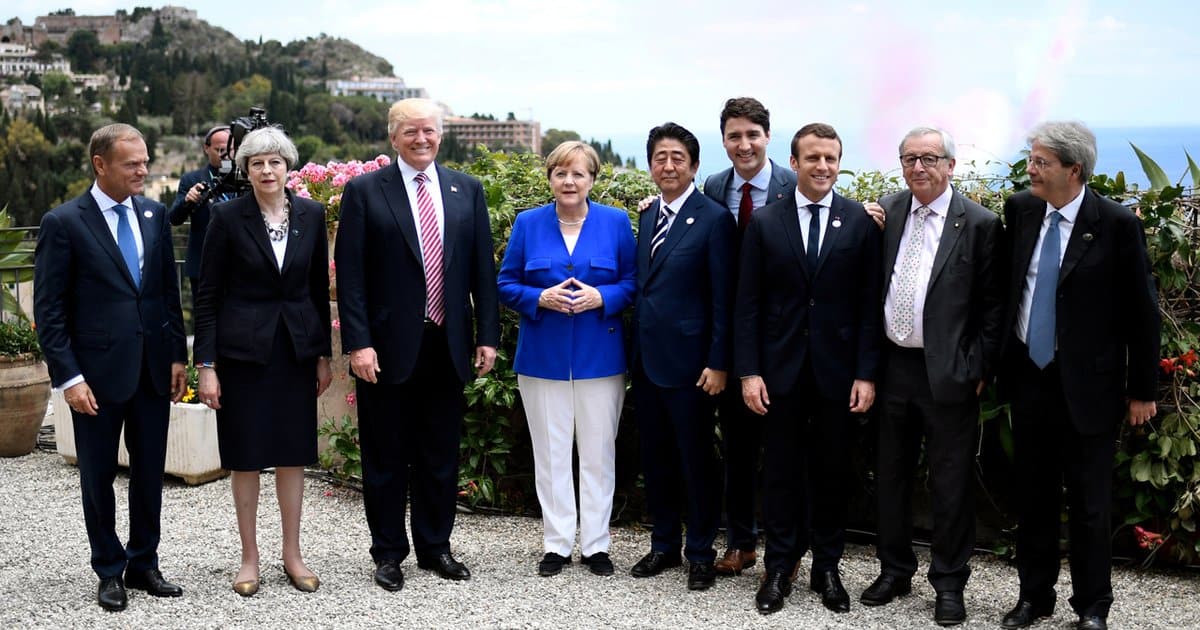 Join Our Telegram channel to stay up to date on breaking news coverage Olag ...