Homenewsexodus gets approval from sec to sell shares

Exodus, a crypto wallet provider, has received approval from the United States Securities and Exchange Commission to sell operational shares. Investors can now buy these shares from Exodus’s wallet.

The SEC has given Exodus the green light to start selling its operation shares to interested investors. People who want to purchase these shares will do so from the crypto wallet.

According to a statement released by the company, it had received approval from the Securities and Exchange Commission to start offering Class A common stock under the guidelines of Regulation A. Exodus shares began trading in the U.S. market on the night of April 8.

Exodus shifts from a crypto wallet to listing shares

Exodus used to be a crypto desktop wallet that crypto users would use to hold their digital currencies. One of the strongholds of Exodus as a crypto wallet is that it is compatible with multiple assets. Exodus also makes it possible for users to switch to different assets on the platform. 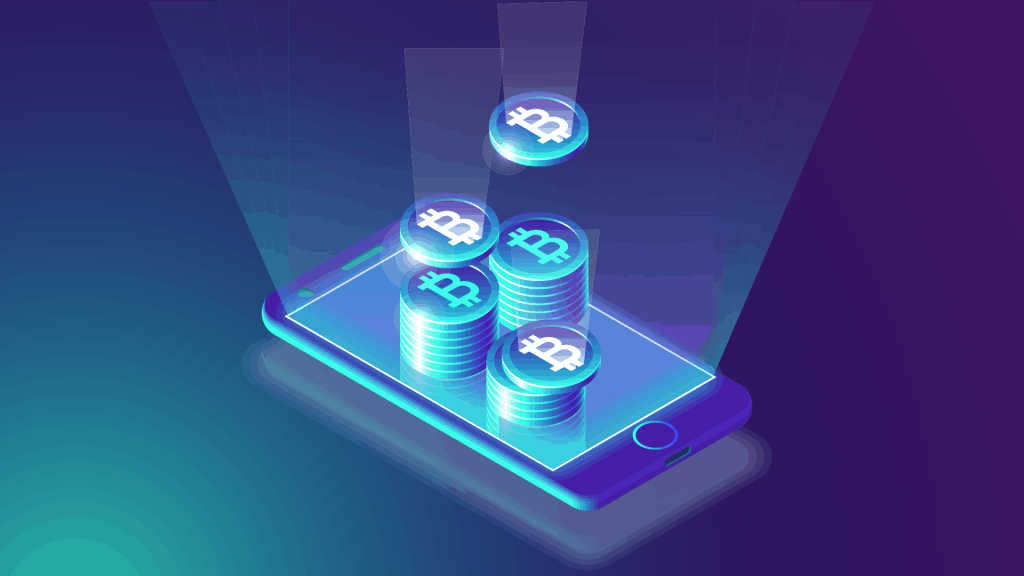 According to the statement, Exodus had added a new feature in their wallet where they will allow users to purchase shares. This will be an innovative and transformative move for the company. Exodus filed its request with the SEC in February, where they sought to have a ‘Regulated A’ offering. With Regulation A, Exodus would be exempted from guidelines given to firms that sell unregistered shares.

According to the statement released on April 8, the company stated that each Class A common stock price would go for $27.42. The minimum number of shares an investor can buy is one, while the maximum number is 2,722,229 shares.

Besides, any investor who seeks to purchase the shares needs to seek register with Securitize, Exodus’s transfer agent. To register, an investor can use the Exodus wallet, or they can go directly to Securitize.

The major limitation regarding these shares is that they can only be bought by U.S residents. Besides, people residing in states such as Texas, Florida, and Arizona will be exempted from the offering.

However, the firm added that they were exploring other avenues that will enable them to expand into other regions. The firm affirmed that they were committed to raising the availability of Class A common stock to multiple ATS within nine months of offering.

The crypto market space is witnessing more companies going public and increasing their reach. Coinbase, one of the most popular crypto wallets, will also have a debut for its direct listing on April 14.

Compound Records TVL of over $10 Billion

Join Our Telegram channel to stay up to date on breaking news coverage Compound ...