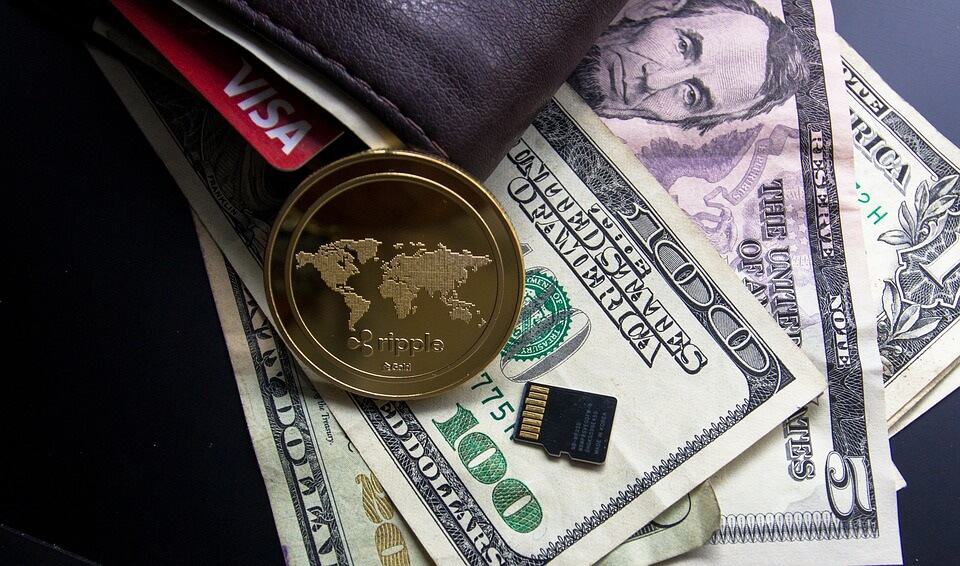 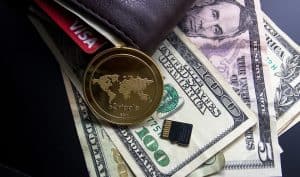 The year 2019 witnessed a sharp drop in Blockchain and cryptocurrency investments as suggested by a report. This year’s investment data fell short compared to last year’s as enthusiasm wanes on the part of investors. 2019 may have been an eventful year for bitcoin as it shot into prominence both with investors and multi corporations; however, it lacked the propensity to increase enthusiasm amongst investors to strike a deal. A recent report indicates a sharp drop in private funding including initial coin offerings (ICOs) and venture capitals in the year 2019.

The eventuality began in December 2018 with a nose-diving crash of cryptocurrency price points, the worst ever to be recorded in the last two years. The year 2018 had started on a very good note with an impressive market cap which went down right as the year ended. Though there was a slight improvement to this, investments still went below the mark. This could be attributed to other currencies not carrying so much weight as bitcoin. So the impact was minimal. Other currencies have failed to arouse the interest of the investors like bitcoin which accounts for a whopping 70% of valuation recorded so far. Years 2017 and 2018 were historic in the record of blockchain and cryptocurrency investments as there was a push up in this regard, however, this could only be attributed to bitcoin’s impressive market cap.

The market, however, took a downturn resulting in the reduction of venture funding of upcoming crypto-based companies. Private funding reduced by close to 50% in the year 2019 as when compared to the year 2018. This may depict that interest may be waning in Blockchain and cryptocurrencies ultimately force dropping the investment as well.

There is however light at the end of the tunnel as all hopes are not lost. Two leading cryptocurrency exchange, Bithumb, and a South Korean exchange have raised three hundred million dollars ($300 million) all together in rounds of funding.