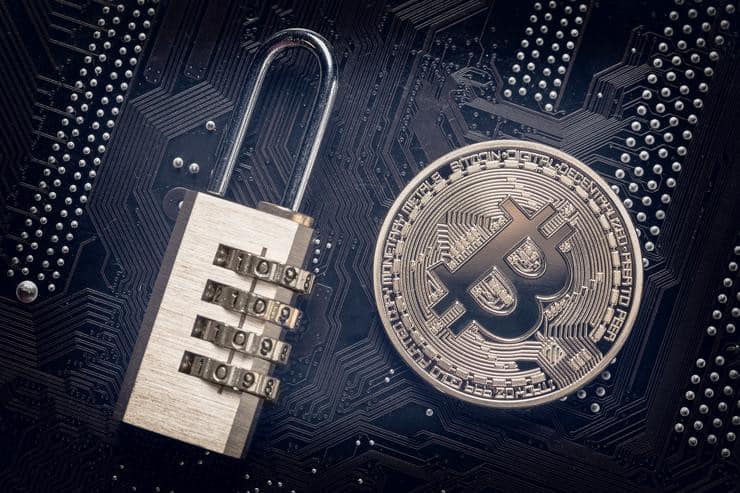 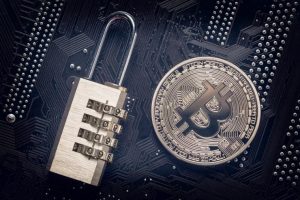 A German programmer’s crypto fortunes hang in the balance as he struggles to remember the password to his wallet app. According to a report from The New York Times, Stefan Thomas, based in San Francisco, is having trouble remembering his wallet password and recovering his funds.

The programmer said he has tried eight out of ten password input attempts, following which his assets would be locked forever.

Thomas explained to the news source that he had tried different strategies and approaches to get his funds. However, he fears that he might end up losing the wallet, along with the 7.002 BTC tokens stored in it (worth $267.5 million at press time).

The programmer earned the Bitcoins as a reward for producing a crypto educational video for a client, back when Bitcoin was less than $10.

Since the market penetration was low at the time, Thomas decided to hold them and see how the market performs. Now that Bitcoin is close to $40K a piece and still rising, he can only look back and wish he had done things differently.

The New York Times reported that this isn’t an isolated occurrence. Brad Yasar, a Los Angeles-based businessman, told the news source that he had spent hundreds of hours trying to access inaccessible wallets over the years.

As Thomas explained, his experience had affected how he saw the concept of “being your own bank.”

In part, he said:

“This whole idea of being your own bank — let me put it this way: Do you make your own shoes? The reason we have banks is that we don’t want to deal with all those things that banks do.”

Of course, not all stories about wallets and private keys are bleak.

Earlier this month, a Reddit user named BitcoinHolderThankU posted on the platform that he had become $4 million richer after retrieving his wallet’s private keys. Once he had access, he cashed out.

As the user explained, he got Bitcoins back in 2011 by watching videos and taking surveys on the internet. He spent most of the tokens he got on DarkOrbit, an online space-themed multiplayer game, although he kept a considerable amount as well.

Over time, however, BitcoinHolderThankU had forgotten his private keys on his former computer. He eventually remembered the computer and was recently able to retrieve it, unlocking his 127 BTC.

The Redditor gained his access on December 23, when Bitcoin traded at $23,000. He eventually sold it all off, missing out on a significant rally that could have seen him net an additional million dollars in a week. 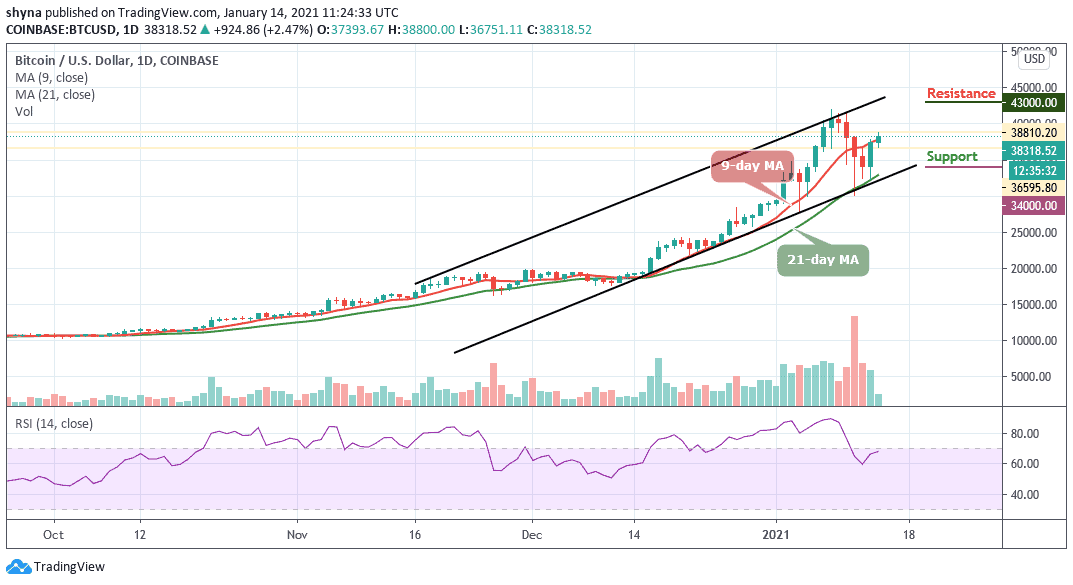