Homenewseverything you need to know about the mercedes nf g challenge 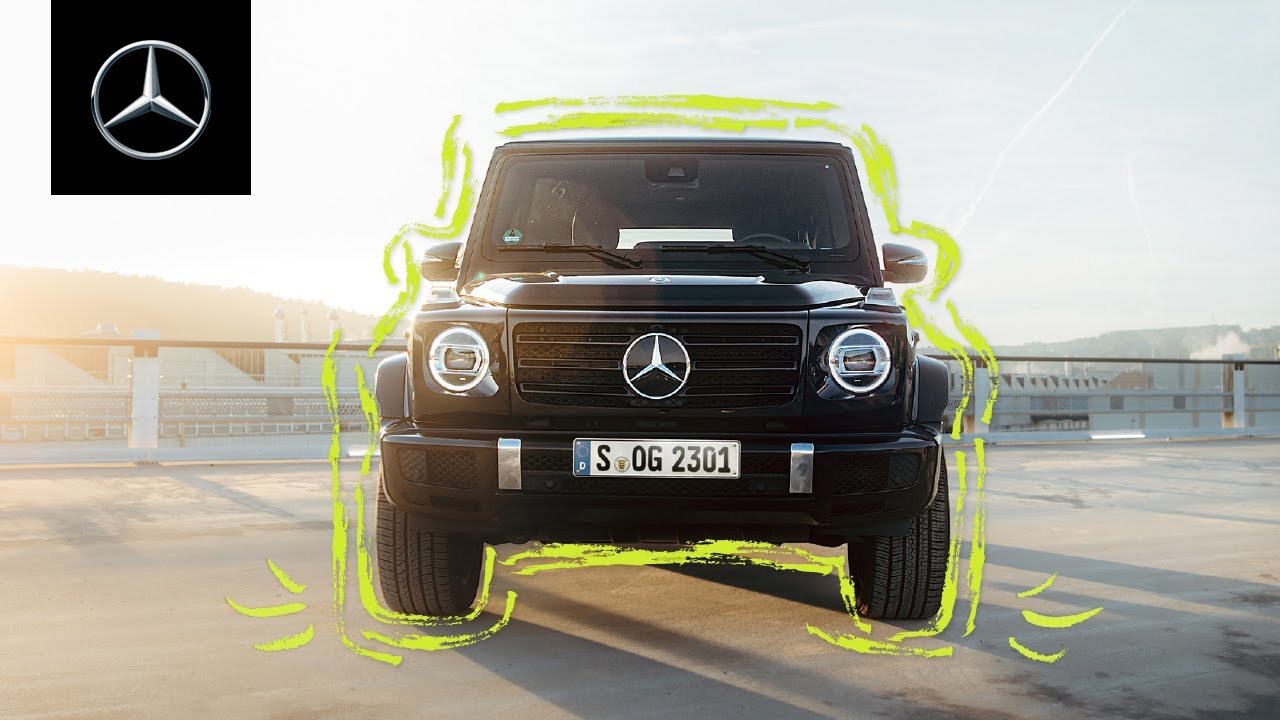 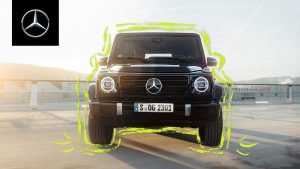 On 22nd January 2022, the official Twitter handle of Mercedes Benz (@MercedesBenz) shared the news about the launch, immediately grabbing the attention of the entire NFT community.

As per the latest reports, the NFT will be designed by an eclectic lineup of artists, from Art2People and CryptoArt collective for the design challenge, which has been aptly named the NF-G Challenge.

Experts and observers from both the automotive as well as crypto and NFT industry have noted that this is a huge leap by the German automotive manufacturer, and everyone is eagerly anticipating the next steps.

As you can guess, the announcement of the G class inspired NFT series has grabbed a lot of eyeballs from a wide catalogue of communities from across the internet.

The official tweet announcing the launch went on to outline that the NFT Drop will take place on the NIFTY Gateway from 23rd January, and it will be a part of the pre-scheduled 1-hour auction from 6 PM to 7 PM EST. Although the exact price of each NFT is not yet confirmed, various online sources have confirmed it to be within the range of $222 to $1,554.

Aptly titled the NF-G challenge, the accompanying video of the official tweet declared the names of the five artists who have been commissioned to reimagine and reinterpret the iconic G class into its latest avatar, an NFT. The lineup of artists includes some of the most prominent names from the space, such as Roger Kilimanjaro, Anthony Tudisco, Clarence Malluta, Anthony Auty X Charlotte Taylor and of course, Baugasm.

One of the best aspects of the entire challenge which has grabbed the attention of onlookers is that Mercedes has empowered its lineup of artists with free will and creative freedom to reimagine the iconic G class and make it their own.

A manifestation of this testament can be viewed in the fact that each of the artists we spoke about hail from different walks of life.

With a wide catalogue of professional backgrounds ranging all the way from the music and fashion industry to real estate and creative marketing, it goes without saying that the audience will definitely have a range of different options to choose from.

Experts from across the industry have continued to take note of the fact that Mercedes has truly extended the might of artistic and creative interpretation to this lineup of aspiring NF-G artists, and now all that remains to be witnessed is who wins the game.

In the official challenge video released on the luxury automaker’s YouTube channel, Can Florian, the founder of ART2PEOPLE, can be seen sharing his excitement about the project. In the 8 minute long video, Florian not only outlined the purpose of the challenge but also the outcome the creators are expecting.

In Florian’s words, ART2PEOPLE is a collective of artists in the digital arts community, and together with Mercedes Benz, the duo gave birth to the idea of the NF-G challenge.

The central idea of the NF-G challenge is to witness how each of the five artists interpret one of history’s most favourite vehicles from the luxury automaker, the iconic G-Class.

One of the most exciting facets of the challenge lies in the fact that each of the lineup artists are individually established in their respective industries, making them a key member of the cohort of the top 50 internationally recognized NFT artists.

In the later parts of the video, spectators also get to witness an introduction byte from each of the 5 artists and their interpretation of the NF-G challenge.

Baugasm, the first artist in the lineup, shared how he initially gravitated towards the NFT space and how the roots of his current artwork can be traced to his childhood when he started experimenting and exploring graphic designing and music. Based out of Tirana, Albania, Baugasm identifies himself as both a designer as well as creator, and he currently creates all his artworks out of his studio in Albania.

The next artist in the lineup is Antoni Tudisco, who is based out of Hamburg, Germany. Although the video did not sport an introduction byte of the artist, it featured a direct quote where Antoni states how they like to include “fashion, cars and futuristic characters in all their artworks.”

The third artist of the lineup, Klarens Malluta, based out of Durres, Albania, recounts how they consider their artwork to be experimental, as a majority of the time it features characters from his learned experiences as well as manifestations of his artistic imagination combined by leveraging software such as Photoshop, After Effects and Cinema 4D.

Roger Killimanjoro, based out of Paris, France, is the fourth artist of the lineup, and he shared his experience of experimenting with motion, animation and 3D works professionally for the past 10 years. One of the key elements of his creations are their loops, and Roger recounts them as being a personal touch, as it adds satisfaction, elegance and aesthetic to his work.

The last lineup of artists is a collaboration between London based interior designer and art director Charlotte Taylor and French architect Anthony Authie, based out of Paris, France. In their interview, both recounted how they focused on experimenting with the boundaries of virtual space and reality and how their creations play with the viewer’s mind catalyzing the artwork’s aesthetics.

The official press release from Mercedes Benz went on to explain how every purchaser of the NF-G challenge will be automatically entered into a raffle which will initiate once the total sale crosses the $1 million mark. Following this, each artist will also have their own executive raffle, which will be initiated once the $2 million sale mark is reached. The best part, the prize draw of both these raffles, entails a Mercedes Benz G-Class.

If you are in the market to Buy NFTs and you want to participate in the Mercedes NF-G challenge, ensure that you have your crypto wallets updated or credit cards pre-verified from Nifty Gateway six days prior to the sale. 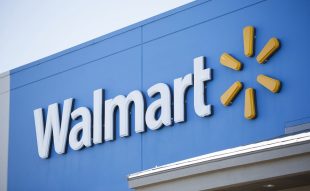 Walmart is said to be venturing into the metaverse. Mark Zukerberg, in October, changed ...