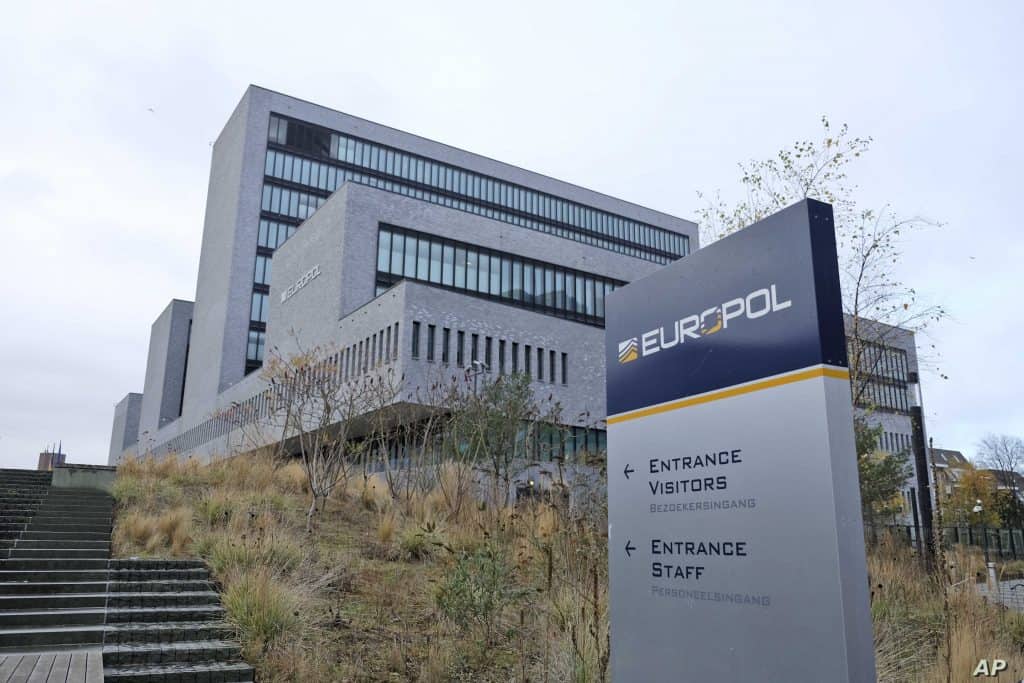 Ransomware attacks have been one of the most significant issues facing crypto investors and tech companies. There has been an explosion in the number of both high and low-profile ransomware cases over the years. However, an initiative is also working to take back power from these attackers.

Good News for Individuals and Companies

This week marked the fourth anniversary of the No More Ransom decryption tool repository, an initiative launched by Europol to combat ransomware attacks across countries. According to a press release by the law enforcement agency, the initiative has formed partnerships with several partners and has made significant strides in reducing the financial losses to ransomware.

Europol’s press release confirmed that the repository had gotten tracking and security tools from over 160 partners. Over 4.2 million ransomware victims from 188 countries have used it to save themselves up to $632 million.

One of the No More Ransom repository’s biggest partners has been cybersecurity and analysis firm Emsisoft. Speaking with industry news source Cointlegraph, Brett Callow, a Threat Analyst for the firm, confirmed that they had contributed about 54 tools to help Europol in its mission. He added that the project had been a resounding success so far, allowing companies to save money that they would otherwise have paid to ransomware attackers.

Callow also stated that the initiative has successfully helped people and businesses to recover their files as well.

Europol on a Roll

Europol has been one of the most active law enforcement agencies across the world concerned with cybercrime. Apart from its exploits in keeping ransomware attacks minimal, the agency has also done its bit to mitigate criminal activity in other areas.

Last year, Europol was instrumental in two of the biggest Dark Web busts. The agency helped take down The Wall Street Market, which was the second-largest illegal marketplace on the Dark Web at the time it got busted. Europol also helped to bring down Bitcoin Blender, a mixing service that criminals used to obfuscate their ill-gotten funds’ trajectory.

The service, which was known as “Mr. Dark,” hosted violent rape and child pornography videos. It had already been indicted by a federal grand jury in the District of Columbia. The site hosted over two thousand pictures and videos, hosting what it described as “blackmail, rape, and forced videos” of girls.

“Mr. Dark” delivered its content in email packs, with users paying in Bitcoin and Ether.  In total, the service got over $1.6 million in crypto payments.

Last month, Bloomberg reported that the agency helped to bring down a major illegal online streaming business that had been running for some years. Per the report, the service had originated from Spain and was a highly organized outfit, with over two million paying customers. Europol added that the service offered over 40,000 channels, with documentaries, movies, and other content. Over five years of operation, the service received about $17 million through subscription payments. Customers usually paid in PayPal, cryptocurrencies, and wire transfer.