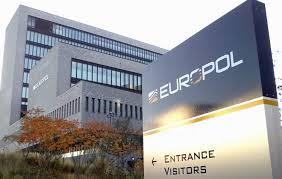 Europe’s apex law enforcement agency Europol has confirmed ten cybercriminals’ arrests for theft of digital assets valued at $100 million. The perpetrators were said to have used a sim-swapping technique to access their victim’s mobile phones.

According to a press release, the hackers targeted mainly high-value clients, famous internet influencers, sports stars, musical artists, and their family members in the U.S.

“The attacks orchestrated by this criminal gang targeted thousands of victims throughout 2020,” Europol stated. “The criminals are believed to have stolen from them over USD 100 million in cryptocurrencies after illegally gaining access to their phones.”

SIM-swapping is a highly malicious attack on public safety that ranks it as one of the most popular ways to steal funds from victims without breaching their homes or gaining access to their passwords.

According to the agency, the suspects would take over a victim’s SIM card and deactivate their contacts. The affected number will be sent to a member of the criminal ring to process. The next step was to deceive the service provider of the target by asking them to reassign the SIM card.

They are later instructed to transfer the SIM’s functions to one controlled by the criminals through an authentication process.
Once this is done, the criminals have enough in their tank to cause severe damage. They can gain access to a victim’s online social media accounts connected with the affected SIM card.

The Europol-coordinated exercise saw eight of the men arrested. The other two were taken in Malta and Belgium. According to the agency, the investigation took roughly a year wherein its officials and five others (United Kingdom, Canada, Malta, Belgium and the United States) were able to uncover a network of a dozen criminals gaining unpermitted access to victims’ phones and changing their passwords and locking them out.

AT&T has had its fair share of sim swapping cases. Last year, a court rejected the telecom’s bid to dismiss the lawsuit from investor Seth Shapiro, claiming that the firm was negligent and responsible for the theft of his $1.8 million worth of crypto. Shapiro is an Emmy Award techpreneur who had suffered a series of sim swapping attacks from May 2018 down to 2019.

“AT&T failed to implement sufficient data security systems and procedures and failed to supervise its personnel, instead of standing by as its employees used their position at the company to gain unauthorized access to Mr. Shapiro’s account in order to rob, extort and threaten him in exchange for money,” Shapiro had explained in his statement. 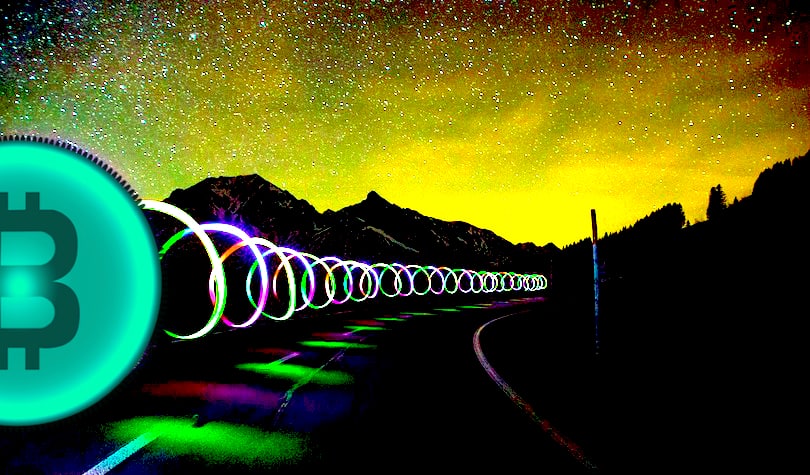