Homenewsethereum expected to continue falling after suffering flash crash to 191 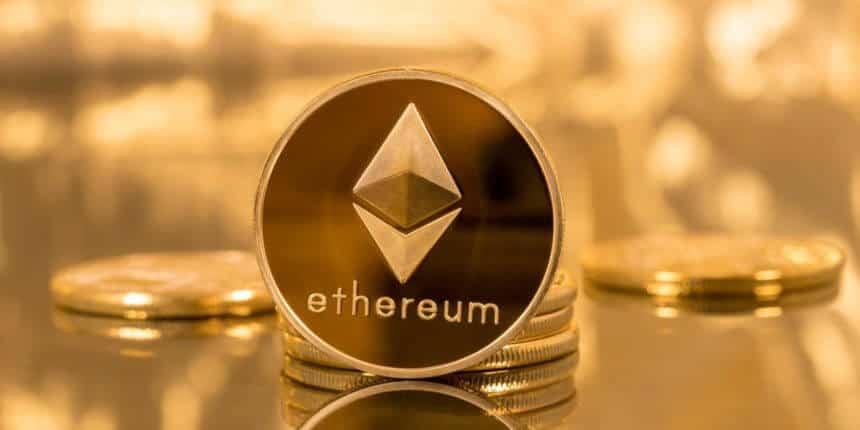 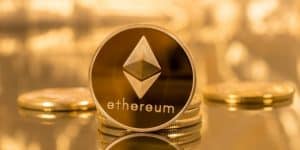 Cryptocurrencies are struggling all round and crypto markets are flashing red across the board. Bitcoin failed to hold up in the $11,000 region in which it was trading and the leading cryptocurrency fell by close to 10% and is trading closer to $10,000. The plummet by Bitcoin affected all other major altcoins and many of the cryptocurrencies on the market fell by an average of 10%.

Ethereum is one of the cryptocurrencies that are trading in the red. Ethereum suffered a flash crash that saw the digital asset trade at $191 on Bitstamp. After the price slump, analysts believe that Ethereum will continue on a downward spiral during the course of the next couple of weeks. Ethereum previously reached a high of $270 and although it has crept back up past the $200 mark, it is still trading in the red.

The downward spiral being experienced by Ethereum may be a result of the selling pressure that was around the coin in June. Ethereum surged to highs of around $350 and this led to the development of high selling pressure on the cryptocurrency. This pressure sent it spiraling down to about $280. The downward pressure has also been exacerbated by some choppy trading of the cryptocurrency.

Due to a lack of significant levels of support for Ethereum until it reaches the lower $230 region, the cryptocurrency is expected to continue on its downward spiral. Bitcoin’s inability to find support above $11,000 led to the cryptocurrency’s crash and it increased the selling pressure on Ethereum. If Ethereum gets the level of support it needs, more traders may find it in their best interest to buy Ethereum again the price will be expected to rise.

In her recent tweets, popular cryptocurrency analyst, The Cryptomist spoke on the levels of support that Ethereum needs. The Crytomist explained that she expects Ethereum reach as low as $233 in the near future which will be the region for the cryptocurrency to gain the support it needs.

The probability of Ethereum’s near/mid term prices being determined by Bitcoin is high. Bitcoin has always had a high level of influence on how all the other cryptocurrencies perform and Ethereum is no exception to this trend. Ethereum trading will be highly dependent on the performance of Bitcoin in the near term. It is also likely that Ethereum will continue to fall over the next few days at least and this could result in a significant drop in the near term.