Homenewsens domain hacker returns his loot in exchange for compensation 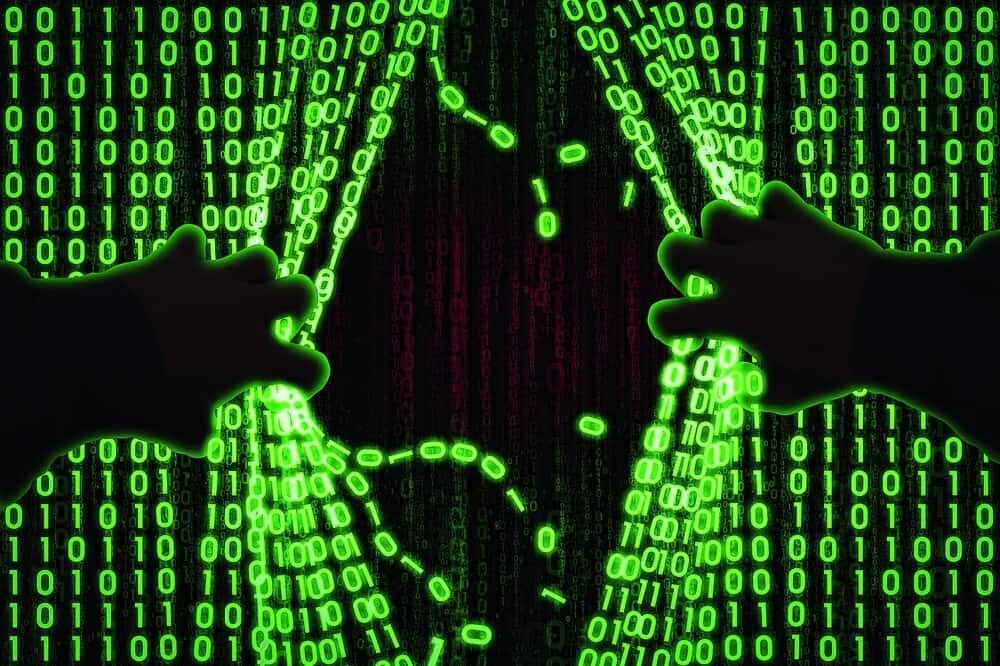 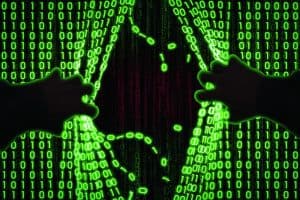 One would think that hackers go about their business without thinking about those whom they harm. However, there are instances every now and then which prove that these cyber-hitmen could have a change of heart.

Earlier this month, a hacker who was able to successfully pilfer up to 17 domain names in the recent auction conducted by the Ethereum Name Service (ENS) decided to give them all back. Sources have revealed that the names have all been returned, and that proper bidding on the names will begin shortly.

The entire case began in September, when the ENS auction began. It was to be run by digital collectibles marketplace OpenSea, and prospective buyers were set to place bids for several domain names on the network.

However, OpenSea announced about a week ago that several domain names set to be auctioned been stolen by an anonymous hacker. The domain names included apple.eth, defi.eth, wallet.eth, and pay.eth, and according to the release by OpenSea, there was no way to get them back.

As an alternative to the DNS Internet domain standard, ENS operates on the Ethereum blockchain, and unlike domain names on the DNS, ENS names can’t be forcibly retrieved once a party has gotten them.

Further issues with that auction process affected some other domain names (including holds.eth and bitmex.eth), as bids for them were incorrectly processed. However, none of those domains were stolen. Taking full responsibility for the theft, OpenSea went on to promise rewards to the hacker in exchange for returning the domains. According to the release:

It’s unclear whether or not the promise of compensation was what spurred this hacker to send back the stolen domains, or whether he or she just did it out of the goodness of their hearts. Regardless, the domains are back, and bids on them are expected to resume shortly.

Hackers with a heart of gold

This is not the first time that such a heel turn was recorded in the crypto space. On January 7, the Ethereum Classic blockchain suffered a 51 percent attack, which led to the loss of about $500,000 in ETC and a loss of about 120 percent of the cryptocurrency’s value.

However, about three days later, cryptocurrency exchange Gate.io announced in a blog post that about $100,000 of those stolen coins had been mysteriously returned.

The exchange confirmed in its blog post that it had made multiple attempts to contact the hacker, as they were at least hoping to understand the reason for the sudden change of heart. While many have seen the occurrence as a demonstration of the inherent flaw in Poof-of-Work blockchains, Gate.io opined that this could have been a white-hat hacker who was making a statement.

The post stated, “We still don’t know the reason. If the attacker didn’t run it for profit, he might be a white hacker who wanted to remind people the risks in blockchain consensus and hashing power security.” 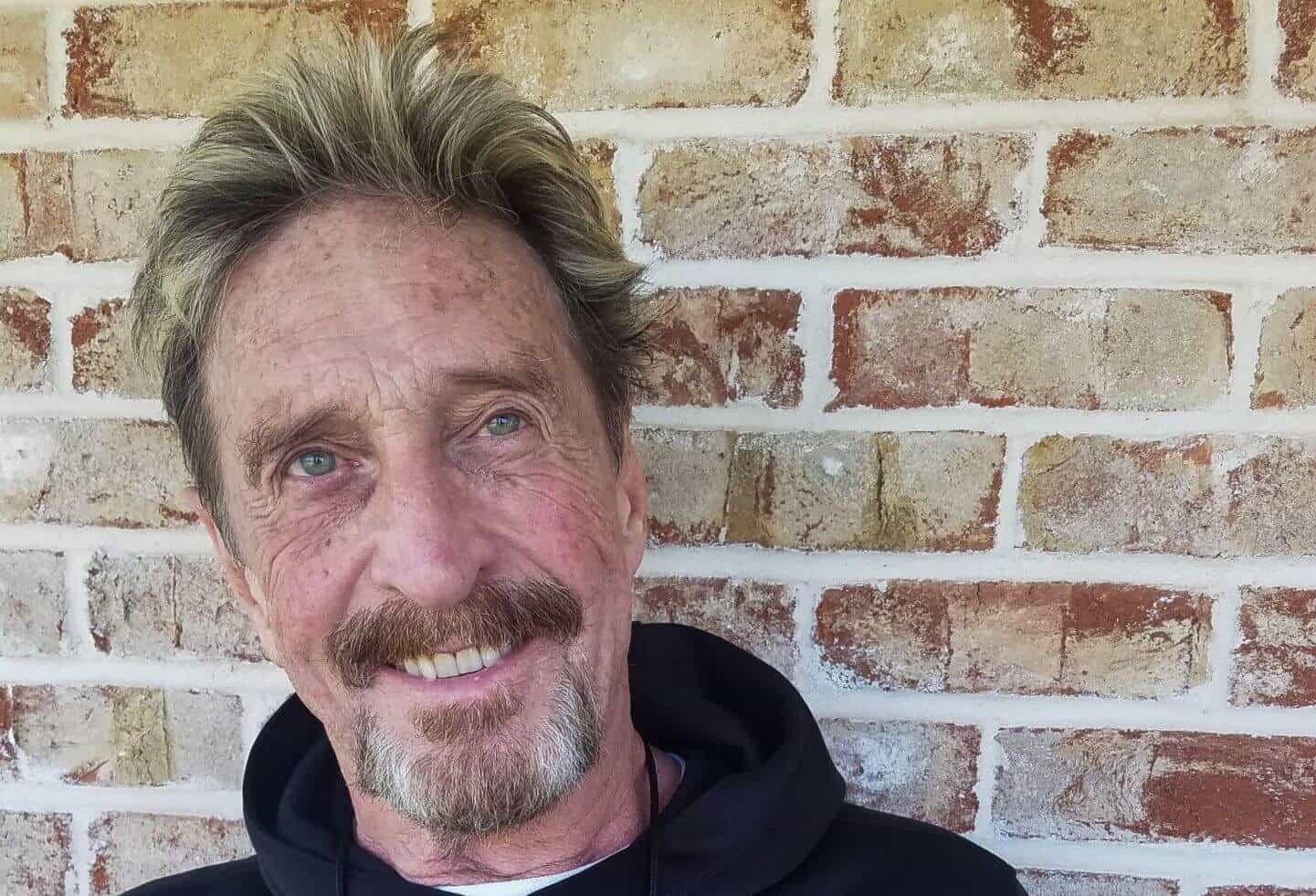 John McAfee, the billionaire antivirus developer, has always been a huge fan of crypto. ...

Azeez Mustapha•2 hours ago
Last Updated:•2 hours ago
Bitcoin Dips to $41K as Over $400M Gets Liquidated in a Day

Nancy Lubale •10 hours ago Last Updated: 10 hours ago
View All News
Note that the content on this site should not be considered investment advice. Investing is speculative. When investing your capital is at risk. This site is not intended for use in jurisdictions in which the trading or investments described are prohibited and should only be used by such persons and in such ways as are legally permitted.