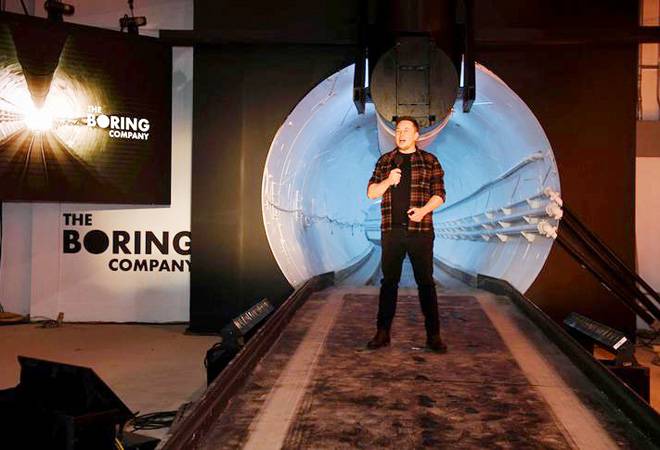 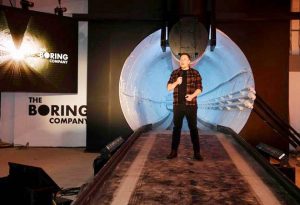 Elon Musk has said that The Boring Company will start accepting payments in Dogecoin (DOGE). The Boring Company is a company focused on creating an underground tunneling system. The company recently diversified into the perfume business.

Musk has come up again to support his favorite cryptocurrency, Dogecoin. The Boring Company has said that DOGE will be among the payment methods accepted for payments.

Musk already supports Dogecoin in his other businesses. Over the past few years, Musk has said that he has invested part of his wealth in the meme coin. He has also praised the coin’s features, saying that these attributes made it superior to other crypto assets.

In August, Musk said that Dogecoin offered better transactional capacity than Bitcoin. He added that it only took a minute to finalize Dogecoin transactions, while Bitcoin took around ten minutes.

The Boring Company is not the only of Musk’s companies that accept payments in DOGE. Tesla, one of the largest electric car makers, and SpaceX have also accepted DOGE payments.

Besides buying the perfume using fiat currency, customers will also pay for the perfume using DOGE. The announcement of accepting DOGE payments has slightly affected the price of the meme coin. However, the bullish sentiment has already been lost as the meme coin plunged by 4.5% over the last 24 hours to trade at $0.0575. DOGE is still down by 92% from its all-time high.

Musk’s Twitter deal will be for around $44 billion. DOGE has been reacting to the Twitter acquisition deals. Earlier this year, when Musk announced his plans to buy Twitter, DOGE jumped to over $0.15.

Musk and Twitter have been engaged in a legal battle over the acquisition. In July, Musk said he was pulling out of the deal because the social media company had not “complied with its contractual obligations.” He also said that Twitter failed to resolve issues of scams and fake accounts.

Last week, Musk announced he would resume the acquisition deal. He said he would still buy Twitter for $54.20 per share, worth around $44 billion as the original deal. The news also caused a slight surge in DOGE prices. 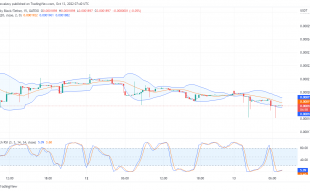