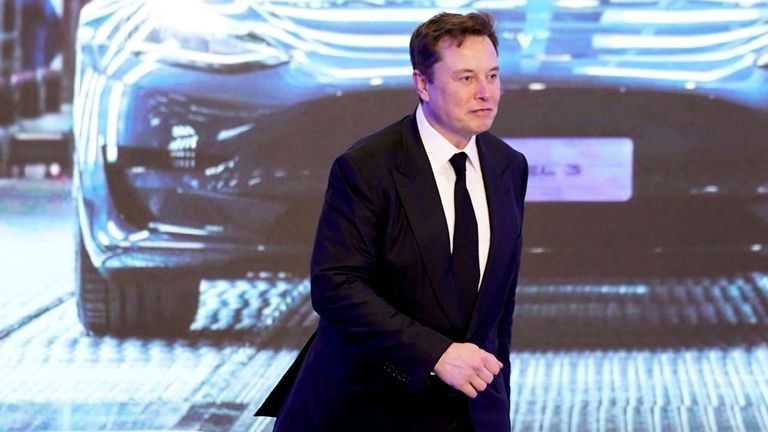 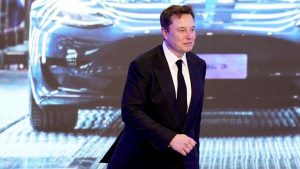 The world’s largest exchange, Binance, is set to invest in Elon Musk’s bid to acquire Twitter. The CEO of the exchange, Changpeng Zhao, has said that investing in the deal is one of the critical priorities of the exchange in 2022.

Binance had initially been named as one of the companies that would support the initiative of the CEO of Tesla and SpaceX, Elon Musk, to acquire Twitter. Musk is expected to buy Twitter at around $44 billion to make the social media company a private firm.

A report by Bloomberg has said that Binance is expected to support Musk in the deal with the financing of up to $500 million. Zhao has also confirmed this deal with Bloomberg, saying that the exchange wanted to invest over $1 billion in mergers and acquisitions in 2022.

Binance seems to be lining up its efforts to invest in the media sector. The exchange is also expected to complete a $200 million investment into Forbes, a social media company.

Binance is among the few crypto firms that have shown resilience amid this year’s bear market. Earlier this year, several exchanges were forced to lay off employees, and some even halted their services, citing the negative market conditions. However, within this time, Binance has expanded its workforce and explored new partnership deals.

In 2022, the Binance exchange has already committed to investing $325 million in 67 projects. The invested amount is higher than the $140 million the exchange spent in investing in 73 projects in 2021.

Musk proposed the deal to buy Twitter earlier this year. The acquisition has excited the crypto community. Zhao is not the only crypto mogul that wants to be part of a Musk-owned Twitter.

Recent documents revealed that the CEO of FTX, Sam Bankman-Fried, held private discussions with Musk about his participation in the deal as a financier. Twitter and Musk are currently locked in a legal battle about the deal. As part of the discovery process, private discussions showed Musk was also interested in how he could integrate blockchain technology into Twitter.

Musk’s ongoing court battle with Twitter has triggered speculations about the deal. However, during the deal’s onset, Musk said he would consider integrating cryptocurrency payments into the platform after the purchase is complete.

Musk recently announced that he had resumed his acquisition plans, and Dogecoin’s price significantly increased. Musk has long been a supporter of DOGE, and the Tesla CEO hinted that DOGE payments would be supported on Twitter if the deal is finalized. 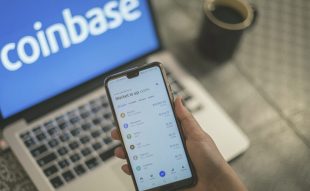