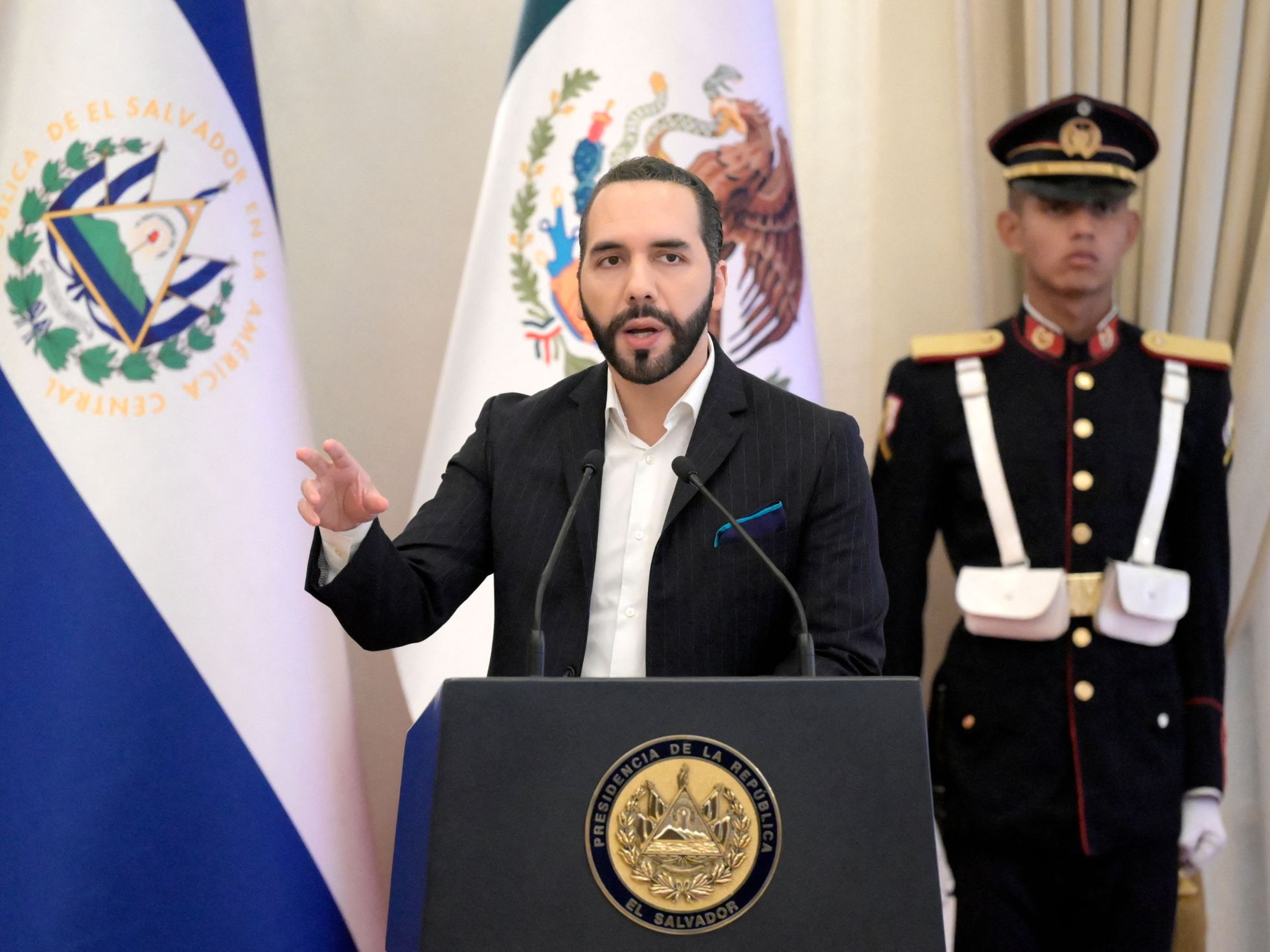 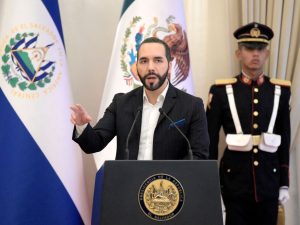 The Chair of the Central American Bank for Economic Integration (CABEI), Dante Mossi, believes that the exposure of El Salvador to cryptocurrencies is “minimal.” Mossi said that despite the growing popularity of Bitcoin in El Salvador since the coin was made legal tender in the country, the percentage of the population that interacted with the digital asset remained small.

In an interview with Bloomberg, Mossi admitted that there was some exposure to cryptocurrencies in El Salvador. However, this exposure was “very small.” “We are interested that investors also know the real situation of El Salvador,” Mossi added.

El Salvador adopted Bitcoin as legal tender in September 2021. It became the first country in the world to adopt the digital asset as legal tender. However, the past year has seen criticism and uncertainty grow over Bitcoin adoption in the country, given the massive plunge in the prices of these digital assets.

To realize the adoption of Bitcoin as legal tender, the Salvadoran government has bought the crypto asset. The country has bought 2,381 BTC. In recent months, the president of El Salvador, Nayib Bukele, has been criticized for failing to disclose the country’s BTC holdings. On November 17, Bukele announced that the country would buy 1 BTC daily. However, Bukele is yet to confirm whether he has made the daily purchases as pledged.

The majority of El Salvador’s BTC holdings were acquired when the price of the asset was at significantly high prices. The unrealized paper losses have reduced the country’s access to fresh funding from lenders.

In December 2022, CABEI extended a $450 million loan to El Salvador. Most of this funding will repay a bond in the coming week. The banker has also said that El Salvador was prohibited from using the loan to purchase more crypto assets, adding that the usage of the loan would be audited after six months.

Criticism over El Salvador’s use of Bitcoin as legal tender

CABEI has been working with El Salvador to gather information about the country’s Bitcoin adoption journey. Some details that CABEI plans to uncover include a disclosure on cryptocurrencies. CABEI will later present the findings to the International Monetary Fund (IMF).

When El Salvador adopted BTC as legal tender, the country received much criticism from the IMF and the World Bank. These institutions criticized the decision saying that the volatility of Bitcoin posed a risk to financial stability.

Cristosal, a human rights body in the country, has attacked Bukele’s administration over how they have implemented the Bitcoin law. The group had said that the government has not been transparent about how it used public funds, especially regarding Bitcoin purchases.

Moreover, the adoption of Bitcoin in the country has remained notably low, given that most people are still not using the coin. When the Bitcoin law came into effect, Bukele’s government promised free Bitcoin to those who downloaded the Chivo wallet. 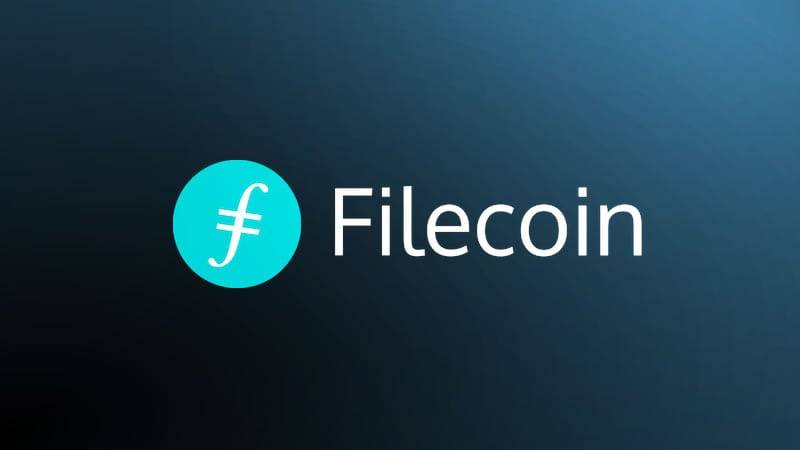