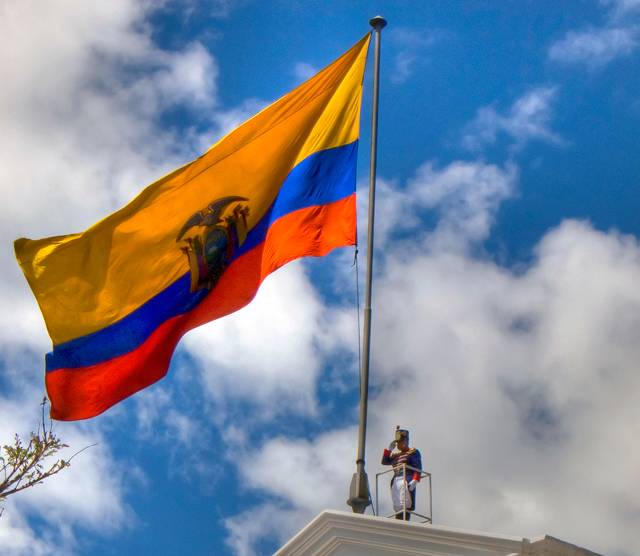 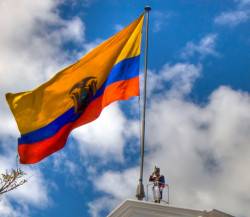 Several developments headlined the news cycle for the crypto industry in 2021. One of them was the growing interest in Central Bank Digital Currencies (CBDCs). The momentum appears to have spilled into this year as more countries are now buzzing with talk of a CBDC.

Geovanni Andrade, a candidate in Ecuador’s next presidential elections, proposed the idea of launching a CBDC as a possible solution to the country’s money transfer space.

Andrade, who is currently the president of the Ecuadorian-Chilean Chamber of Mining, explained to local news source Primicias that a CBDC could help speed up transactions in the country and help corporations improve their audit processes.

Andrade’s reason for supporting a CBDC is similar to other pro-CBDC nations. He believes blockchain technology could be used to turbocharge the country’s digital payment system.

His sentiment does have some backing. Last October, the Ecuador Times reported that cash remained the most dominant form of payment, with citizens only making seven electronic transfers yearly. Citing official sources from the country’s central bank, it was reported that 70 percent of Ecuadorians with smartphones still can’t accept mobile payments.

As Andrade explains, a CBDC will improve the digital payment space and benefit both citizens and corporations.

Describing how the CBDC will fit into his fiscal policy, the candidate said they were looking into launching a CBDC, although the country will remain committed to fiat and dollarization.

Andrade added that his CBDC would be backed by gold. It is a significant departure from Venezuela, another Latin American country, whose petro digital currency is backed by oil.

It’s also a bit of a strange move, considering that Ecuador is significantly dependent on oil. Oil revenues account for a tenth of the country’s GDP and 40 percent of its fiscal revenues.

Still, the government appears to have been pivoting towards gold over the past few years.

In 2019, it partnered with Lundin Gold Inc., a Canadian gold mining company, to launch the Fruta del Norte gold mine. At the time, Reuters reported that the collaboration hoped to produce about 310,000 ounces of gold and 400,000 ounces of silver in 15 years.

If successful, Ecuador will be entering a crowded market, with several countries already ramping up research and testing for their CBDCs. Japan and China lead the charge, but several countries have made progress as well.

This month, Ukraine’s Ministry of Digital Transformation announced that it had signed a memorandum of understanding with the Stellar Development Foundation to build a digital asset and CBDC infrastructure.

Naci Agnal, Turkey’s central bank Governor, also told the country’s parliament last month that they will run tests for a CBDC this year. Per industry news sources, Agnal confirmed that the bank had initiated an R&D project on “digital money.” The project’s conceptual phase has been completed, and they hope to begin with pilot tests in H2 2021. 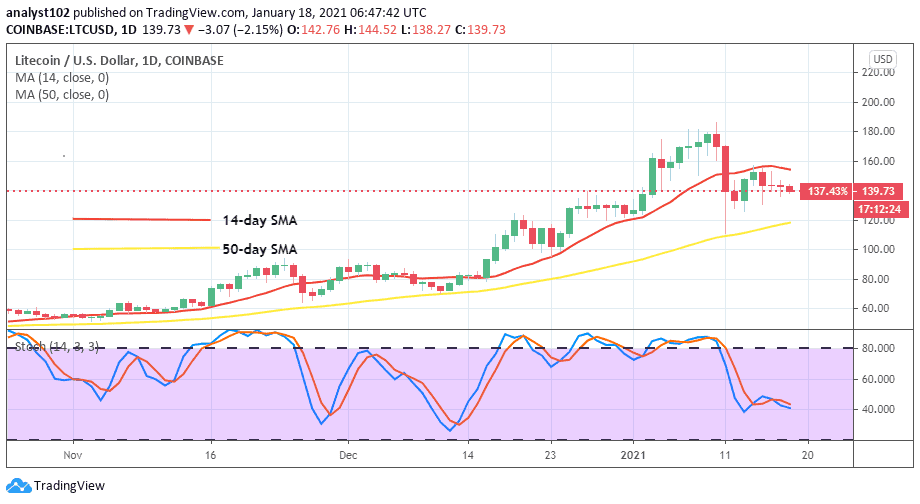