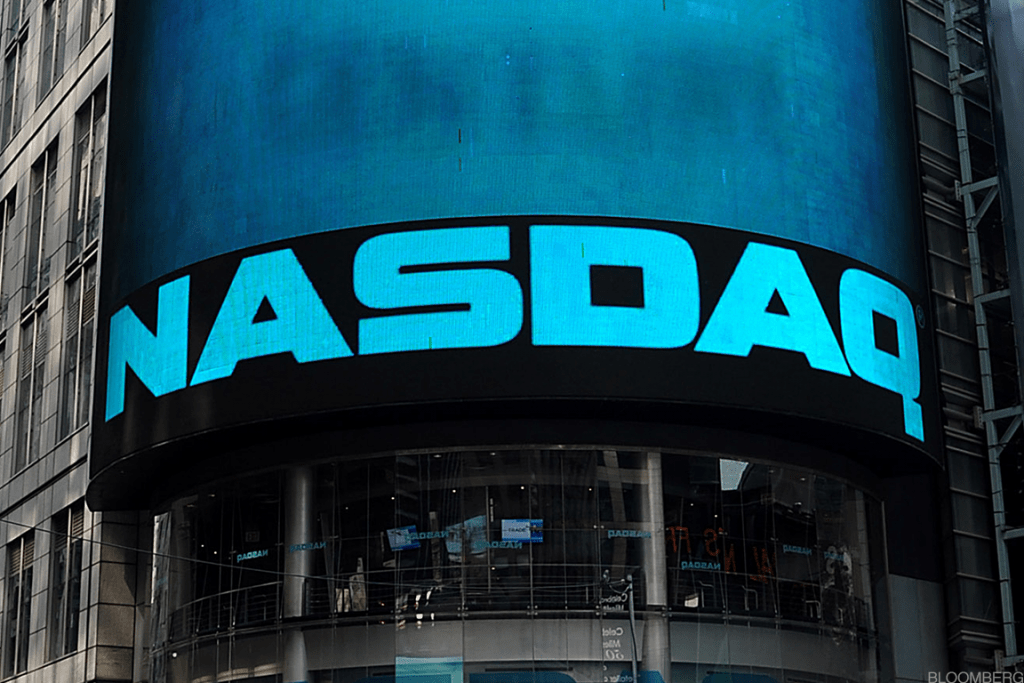 The crypto mining rig and application-specific integrated circuit (ASIC) manufacturer, Ebang, is reportedly filing for an initial public offering (IPO), specifically in the US. The news follows after Canaan having done something similar with Nasdaq as well as Bitmain’s leaked secret filing. Ebang is situated in Hangzhou, China, and is considered the world’s third-largest crypto mining manufacturer. The company clearly plans on following the footsteps laid out by Canaan, trying to list itself on the American Nasdaq stock exchange.

China Companies Move to US Exchange

As the world is slowly starting to adopt the various forms of cryptocurrency that have come forward, crypto mining has become more and more competitive in industry. As the dust began to settle, the three most significant players in the field were China-based mining hardware manufacturers. Now, these companies are seeking to leverage the public offering market.

Canaan started it off, filing for IPO status within the US exchange Nasdaq. Canaan’s shares are already listed, making use of the ticker NASDAQ: CAN. Shortly after, during the last week of October, reports started to pop up that claimed that Bitmain, one of the top three crypto miner manufacturers, has confidentially filed to do an IPO based in the US.

Now, on the 4th of December, news outlets within China have told the public that Ebang, a mining rig and ASIC chip company, has made plans to file for IPO status within the US as well, designated for the near future. Zhang Li, a partner of the venture capital blockchain firm Linkvc, stated that he managed to confirm the filing with Ebang. Furthermore, he said that Ebang is making plans to be listed on Nasdaq as well. As to be expected, he boldly declared, “Go, go, China’s mining industry.”

8btc, a local crypto news outlet, tried to contact Ebang and have them give comments. The firm declined to comment on the matter, however.

This isn’t Ebang’s first attempt at an IPO, however. The Chinese company had initially filed for IPO status within Hong Kong’s stock exchange (HKEX) but allowed the filing to expire back in June. This happened to Ebang’s competitor, Bitmain, as well. When Ebang filed for the HKEX IPO, the company allegedly planned to sell its stock for $400 million.

An interesting matter of note is that HKEX’s database shows the company prospectus highlighting a significant loss in revenue and profit during the three months ending in September 2018. The $400 million was already a reduced figure from the reported $1 billion the company wanted before the so-called crypto winter of 2018 struck.

With that said, it’s unclear what the company will plan on making with its US IPO. Its two competitors, Canaan and Bitmain, have already made their plans clear, having already done so in Canaan’s case. Canaan raised $90 million in funding, with Bitmain planning for the $500 million mark.