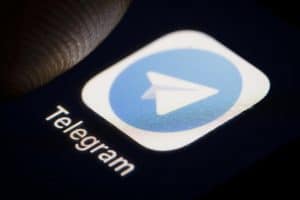 Telegram is scheduled to launch their blockchain network on the 31st of October 2019, and the crypto community has been impatiently waiting for the network.

The launch of the Telegram Open Network (TON) has been delayed before, and investors are hoping it will launch at the end of October.

While the network is still to be launched, recent developments suggest that Telegram’s cryptocurrency, named GRAM, is already being traded on unauthorized secondary markets.

Investors who have purchased the unauthorized crypto assets are said to be gaining record profits off GRAM.

Several options have been offered to investors who are willing to buy GRAM on unauthorized secondary markets. The cryptocurrency is available through investment funds, over the counter (OTC) desks, purchase on the markets, and smaller exchanges.

Investors who are buying and selling GRAM have gone against the stipulations given by Telegram.

After the conclusion of TON’s ICO which was worth $1.7 billion, Telegram made it clear that investors were not permitted to sell or pledge the tokens in their holding before the official launch of the network.

The agreement of purchase used during the ICO states that any investor who gives away their token holdings in any circumstances before the launch of TON can have their allotment canceled.

This means that those buying GRAM from unauthorized secondary markets won’t get the tokens they have paid for.

The practice of selling tokens before the official launch of a network is common in the cryptocurrency industry, and Telegram became the first major project to clearly tell its investors that they are not allowed to trade their holdings before the network’s launch.

Early investors in Telegram’s crypto have created a way to make money in online trading despite the business being unauthorized.

Anna Palmina, head of Palmina Invest, said that it is common for investors to share their token allotment with their friends and family without signing any documents about the transaction.

Palmina added that her firm did not participate in Telegram’s ICO and they are not offering GRAM to their clients.

GRAM sales based on trust

All the current deals being executed with GRAM tokens are based on trust alone. Those who are in possession of the tokens purchased them at $0.37 and $1.33 per GRAM in the two respective ICO rounds.

Currently, the tokens are being sold between $1.60 and $2.00. A buyer has to trust that when the network is officially launched, they will receive their tokens from the seller.

The price difference between the ICO price of the tokens and the price they are available for on secondary markets provides a healthy profit for GRAM holders.

Early investors in GRAM are reaping significant rewards from their investment, and it can be expected that the price of GRAM will continue to go up on secondary markets as the launch of the network gets closer. 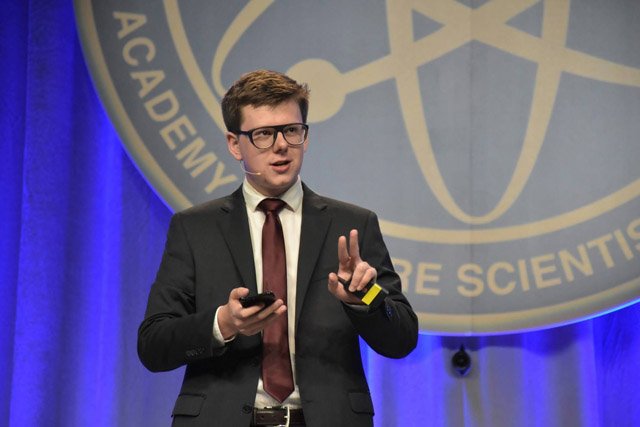 Erik Finman Makes a Large Bet on a Libra Challenger

Metallicus, the developers behind peer-to-peer payment processor Metal Pay, will get significant investment from ...