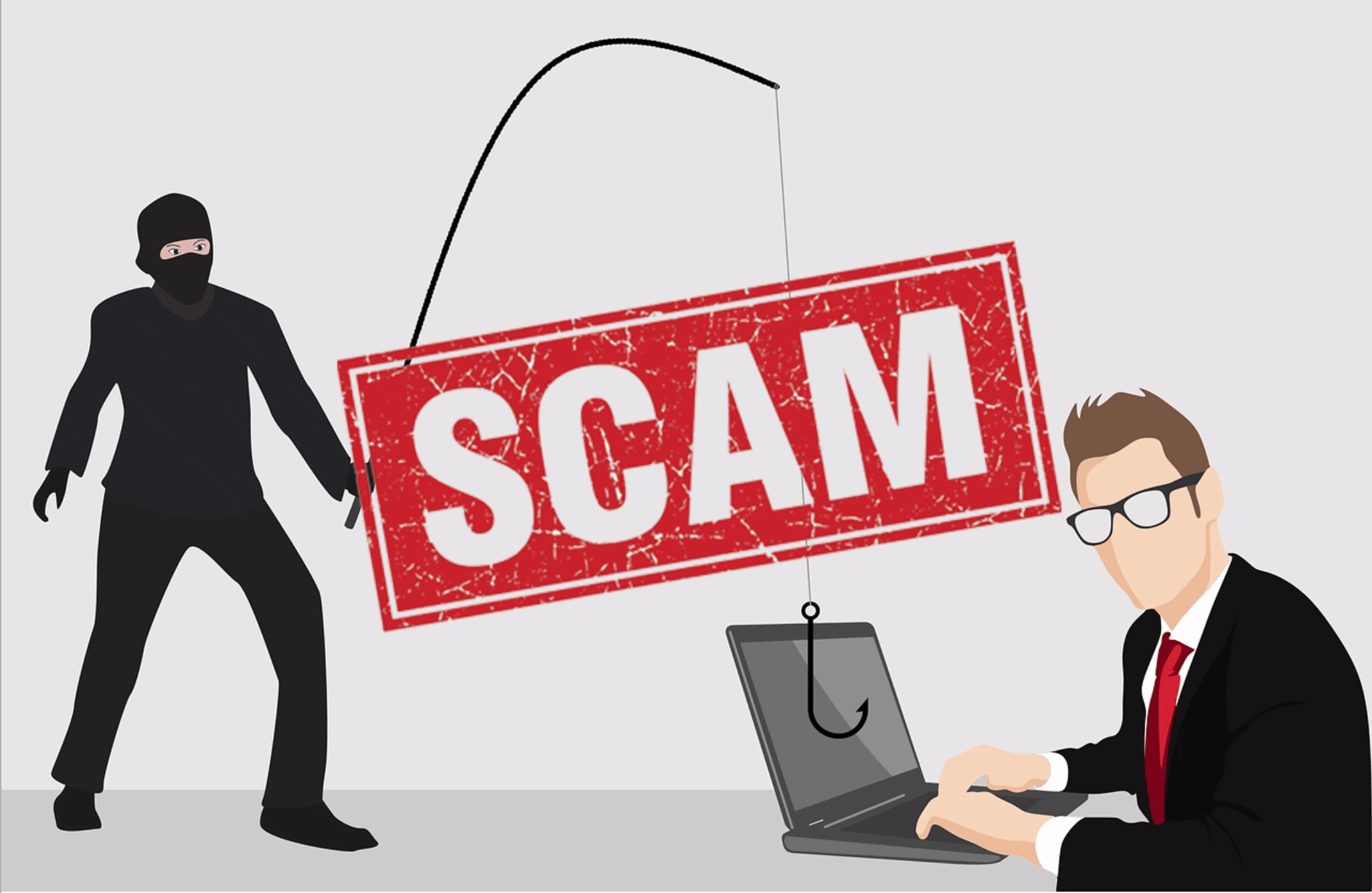 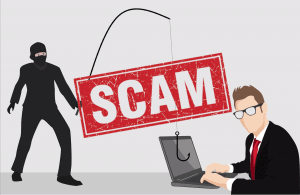 Cryptocurrency scams are as common as there are tokens themselves. However, perhaps the most perplexing are those that involve identity theft and the assumption of someone else’s likeness. Jort Kelder, a Dutch television host, and journalist, is currently dealing with an impersonator, and he’s taking no prisoners.

An investigation by local news outlet Brandpunt+ revealed that there had been several companies that have been identified as culprits in this form of a scam. Upon discovering that someone has been using his likeness in advertising a crypto scheme, Kelder took to Skype to put the man on blast.

Fed up with the games

Kelder pulls no punches in the video, as he accuses the man of using his face in fake news articles that promote the purchase of cryptocurrencies. The advertisement appears to encourage potential victims to invest in the Bitcoin equivalent of a get-rich-quick-scheme, as one headline reads, “The most recent investment from Jordan Kelder surprises experts and frightens large banks.”

The news medium believes that the particular scammers are based out of the Czech Republic, but none of that seemed to bother Kelder. In the video, he asked the scammers to “stop this kind of business,” concluding that he will “see him in jail.”

Of course, this isn’t the first time that celebrities (or, at the very least, their likeness) will be used by scammers hoping to milk unsuspecting investors of their cash. The use of popular figures has been a regular among many crypto scammers, as this affords them an aura of legitimacy that they definitely won’t be able to get on their own.

Unsuspecting investors could see the fake testimonials from these people and believe them, while people who have knowledge of how these scams work could also be swayed as well.

Each of these people got a feature on their platform, which contained a photograph of them and a balance sheet that showed their alleged investments and potential “returns.”

Sensing what it could do to their reputations, some of the celebrities immediately began to hit back at the scammers. Winslet, who was informed of the scam by local news outlet Mirror, released a complaint that she had nothing to do with the scheme.

“This misleading promotion is completely disingenuous and categorically false. We are dealing with this through the appropriate channels,” the publication quoted a spokesperson as saying.

Instead of complaining to someone else, however, Kelder decided to take a different approach; take the bull by the horns. Regardless of how many notable figures come out to speak against the use of their images and likeness in crypto scams, it is unlikely that these scam operators will desist from their despicable acts. Laws have already been put in place to restrict celebrities from getting mixed up in promoting crypto investment schemes, but the ignorance of many remains the problem.

Bitcoin has taken a rather bad turn in terms of value these past few ...