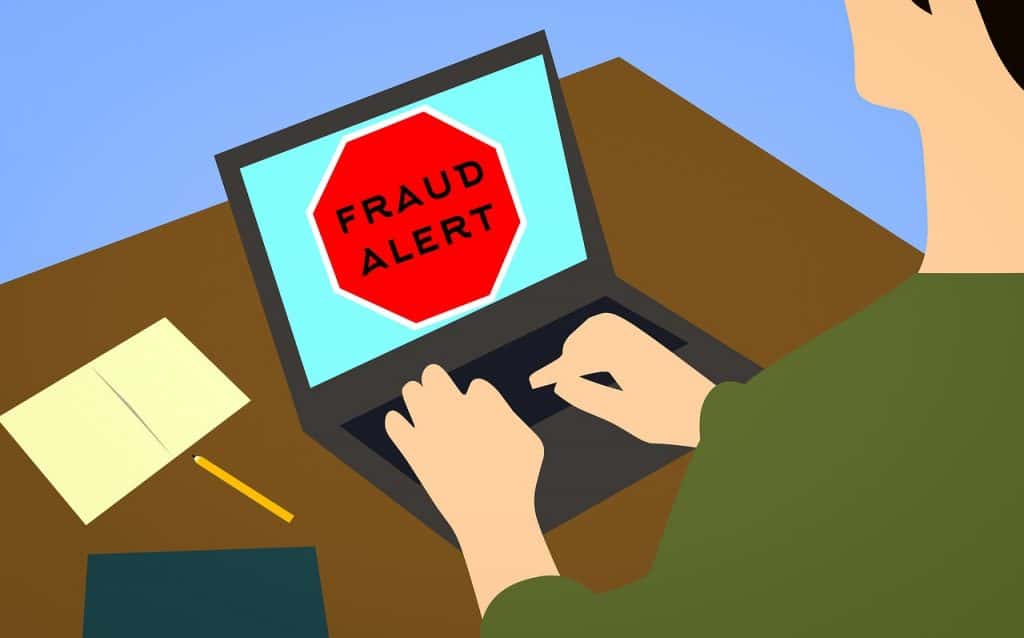 Dubaicoin (DBIX) has been gaining significant traction in the crypto world. The coin caught investors’ attention after rising by 1,116% to the highest mark of $1.14 in just a few days. For now, the coin is unavailable on most crypto exchanges. 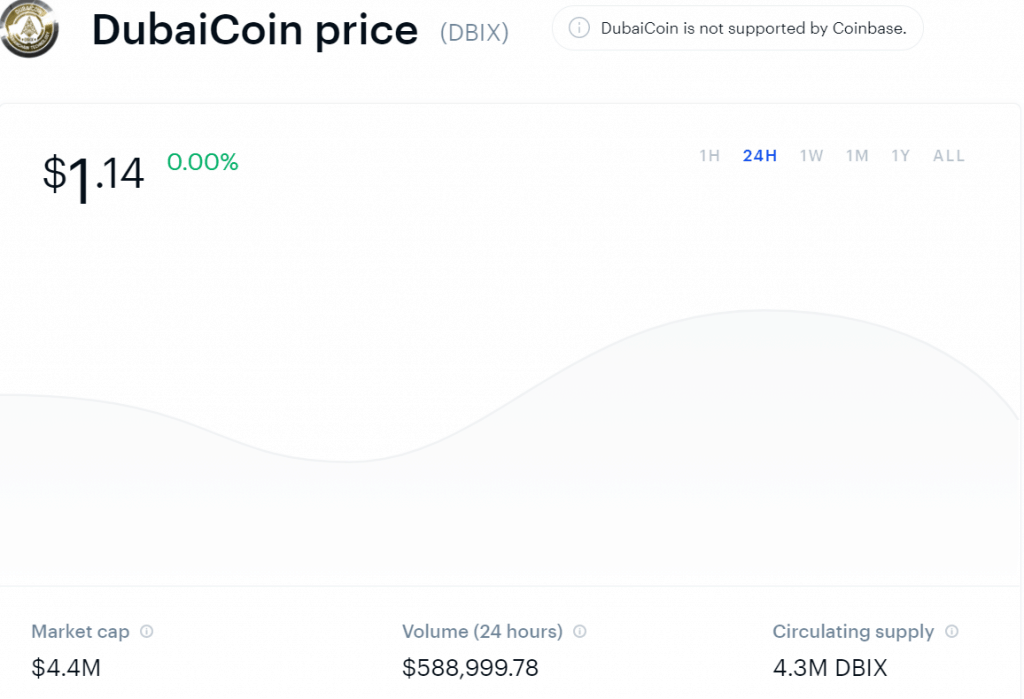 Dubaicoin was founded on a public blockchain and proclaimed Arabianchain Technology backs the coin. A recent prediction by a major crypto trading platform, WhatToMine, became true after the coin rose by 1000% from $0.09 to $1.13 in just 24 hours.

WhatToMine is a crypto platform that measures the profitability of crypto tokens. The firm supports the mining of crypto that can produce better yield results than ETH and BTC. Miners can use GPU mining or EtHash software for mining operations.

Supposedly, DBIX claims to be an acceptable token for purchasing goods and payments for services. The team plans for DBIX to replace regular traditional fiat bank currencies.

While Dubaicoin recorded a significant surge in price, top crypto assets like Ethereum and Bitcoin saw a drastic drop.

Recent information shows that other cryptocurrencies recorded up to 10% losses within the last week. On the other hand, Crypto.com reported that Dubaicoin received $600,000 in its trading before the intervention by authorities.

Reason Behind the Rise of Dubaicoin

The price of DBIX rose after its parent company incorrectly announced that the coin is Dubai’s first official cryptocurrency. A crypto expert based in the U.S. explains that the reason behind the sudden price rise in Dubaicoin is the press release published by Arabianchain Technology.

Commenting on the Your Money section of Gulf News, a prominent trader highlighted the rise of Dubaicoin against other crypto assets. He states that the prediction is relatively high in comparison with other more prominent contenders.

This made several traders and users navigate to Dubaicoin. He further added that the price of the coin would plummet just as quickly as it had risen. He concludes that this sign shows the coin is fictitious and a scam.

Does Dubaicoin Have an Official Backing?

The Dubai government released a public statement to deny the recent post that Dubaicoin is the country’s official digital currency. The Dubai Electronic Security Centre (DESC) made the denial public on Twitter.

Dubai Coin cryptocurrency was never approved by any official authority.
The website promoting the coin is an elaborate phishing campaign that is designed to steal personal information from its visitors. pic.twitter.com/Q0HBXfqaDO

As the cybersecurity department of the government, DESC warns that Dubaicoin has no official approval or authorization. Furthermore, DESC department reveals that Dubai Government has not launched any coin as its official cryptocurrency.

Moreover, DESC says that the promotion of Dubaicoin was a scam. The ulterior motive of the site is to retrieve information from every visitor to the site. Such information includes name, passwords, email address, and phone numbers.

Reacting from its end, Arabianchain Technology also denies the announcement of Dubaicoin. The firm warns the general public to be cautious of the coin.

Arabianchain Technology is investigating its involvement in such a scam. Following that, major crypto platforms are discouraging investors from trading Dubaicoin. Consequently, they’ve delisted the coin from their exchanges to ensure that its alluring profitability deceives nobody.

Mikey (Mike) Dalton was a library research assistant before stepping into technology journalism. He is curious about how the tech world works, and he is always amazed by the abrupt growth of blockchain technology.