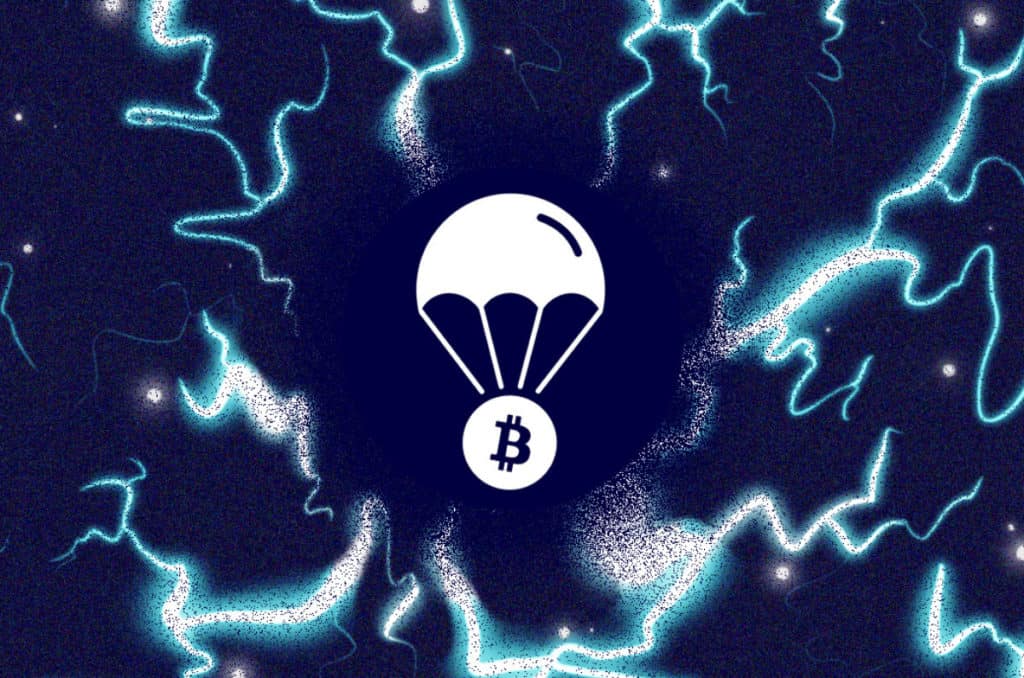 It seems the crypto industry can’t go a week without some new scam going on, or rather a new fraud either getting discovered or sentenced. The only real difference is the profile of those being accused. The founder of the DropBit Bitcoin Lightning Network wallet, Larry Harmon, is currently the focus of this week’s alleged scam. Harmon is facing federal charges, where he’s accused of laundering about $311 million in Bitcoin through leveraging darknet portals.

…CEO Larry Harmon has been arrested and is currently in Youngstown Ohio federal jail.

According to the report given by Cincinnati.com, Harmon has been charged for operating a money transmitting business without the proper licensing of the Financial Crimes Enforcement Network, or FinCEN. He is further accused of conspiracy to launder money.

The official arrest happened a week ago, with Harmon facing potential sentencing of 14 to 17.5 years in prison, should he be guilty of it. As it stands now, he is a suspected flight risk and is thus held in custody for it. One of the main factors for his flight risk is attributed to his intimate familiarity within the crypto industry, and how easy it is to get unimpeded money flow through it.

The documents associated with this case show that Harmon operated a darknet portal, going by the name of Grams. While the name is undoubtedly trying to get a bit of fame, stealing the name of Telegram’s new crypto, the platform advertised itself as “the Google of the darknet.” 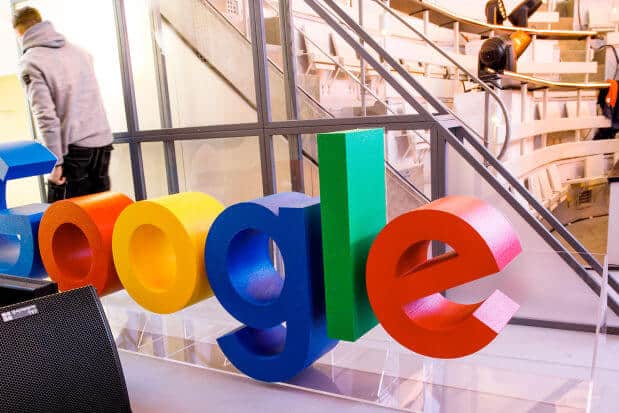 Grams was, in fact, a search engine for the darknet. According to the reports, the now-defunct site was used to promote a mixing service for Bitcoin, going by the name of Helix. Helix serves as a way to mix BTC through CoinJoin transactions, built to mask the origin of the funds. As one would imagine, these kinds of services and transactions are closely associated with money laundering operations, which use it to hide the flow of their money.

Much Wealth (And Threat) With Crimes

The court records indicate that prosecutors claim this venture was a profitable one. There was a marketplace, now defunct, that went by the name of Alphabay. It’s suspected that a majority of its users made use of Helix to mix its BTC tokens to buy from the site anonymously.

The estimated amount of Bitcoin that Helix has laundered, clocks in at a minimum of 354,469 BTC. In the period of activity, it’s worth $311 million. Let’s work with the working fee of 2.5% that Helix had asked. The minimum amount of BTC Harmon could’ve made stands at 8,900 BTC or about $90 million at today’s rates.