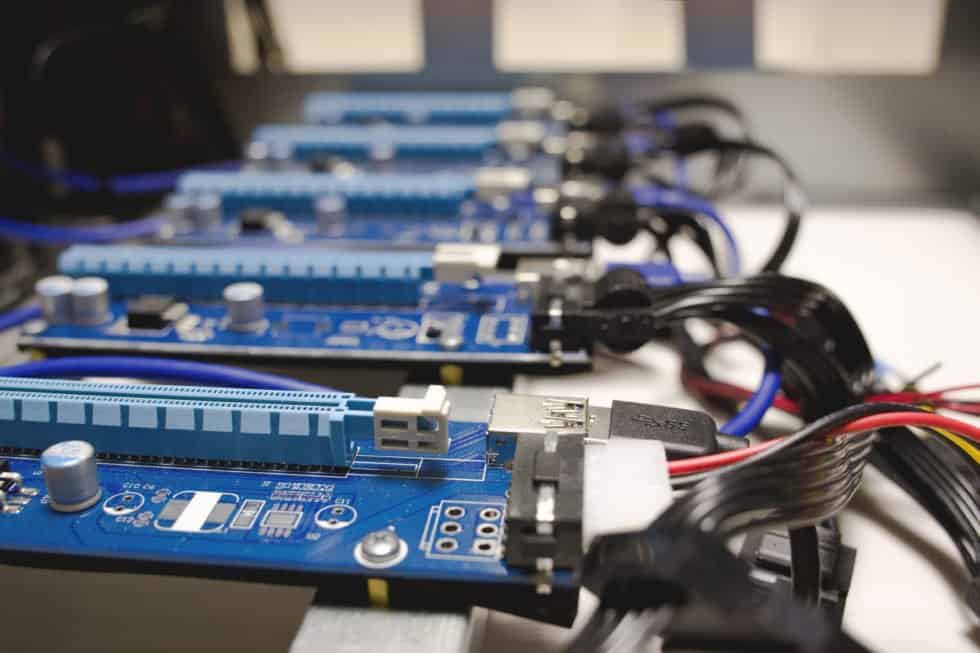 The crypto industry had suffered a crippling market collapse amid the coronavirus scare, with many firms and businesses forced to rework their business structure because of it. While Bitcoin has been in recovery ever since it’s not nearly what it was, and this has led to notable closures and instability within the crypto mining industry.

Closing Shop From Lack Of Profit

It wasn’t long after BTC dropped below the $4,000 mark, on the 13th of March, that DPW Holdings gave an announcement. The Nasdaq-listed holding company declared a temporary shutdown of its crypto mining business, Digital Farms.

On the 18th of March, DW filed a business update with the US Securities and Exchange Commission, or SEC. According to this filing, the suspension of Digital Forms runs in tandem with several other closures, as well as several changes at DPW itself. This all comes as a response to the COVID-19 pandemic that’s been rocking the world nonstop as of late.

An important fact to know is that only Digital Farms itself was closed for reasons other than the coronavirus crisis. While it is connected to it, the main reason why Digital Farms was closed was due to the Bitcoin price crash. It may seem inconsequential, given how connected they are, but it is a critical stipulation nonetheless.

Digital Farms, formerly known as Super Crypto Mining, is a fully-owned subsidiary of DPW. The company was deployed with DPW’s own mining hardware, the AntEater, which was developed with the collaboration of Samsung, one of the world’s biggest tech giants.

Back in May of 2019, Digital Farms had managed to acquire an impressive 617,000 square foot facility within the US. This facility was planned to increase the overall profitability of mining through the access of 28 megawatts of power within an infrastructure capable of supporting 300 megawatts.

The entire coronavirus crisis has royally done Bitcoin in. Digital Farms will be suspended just 60 days before the next halving of Bitcoin, predicted to be within May this year. The halving stands as one of the most anticipated events within the crypto industry as a whole, and will see the rewards for BTC mining cut in half.

This takes place every four years, with Bitcoin’s halving historically leading to a bubble event in the industry. However, with everything going on, many players in the crypto market believe that it won’t have much of an effect at all during these trying times. It’s ironic, seeing as many had feared the crypto industry would suffer another bubble event because of the halving.

Now, the crypto industry probably won’t experience that, seeing as the market had already crashed itself before it happened.