Donner & Reuschel stands as a German private bank with its headquarters in Hamburg. Recently, the private banking firm announced its intent to start the offering of crypto services. The first step of this, according to the announcement, will be digital currency purchasing and custody services.

Demand For Crypto Custody On The Rise

It should be noted that Donner & Reuschel stands as one of the oldest banks in German history, having been established in 1798. The bank boasts operations all across Germany, and holds a total of €9 billion in assets under management, worth around $10.7 billion

Within the public announcement itself, the biggest factor as to why the private banking firm is aiming for these crypto services is made clear: There’s been a very high market demand for crypto custodian services as of late. The bank isn’t taking this lightly, however, and has brought in DLC Digital Ledger Consulting GmbH. DLC will work with Donner & Reuschel to provide guidance for the bank in this new process and the general business arena it’s entering. 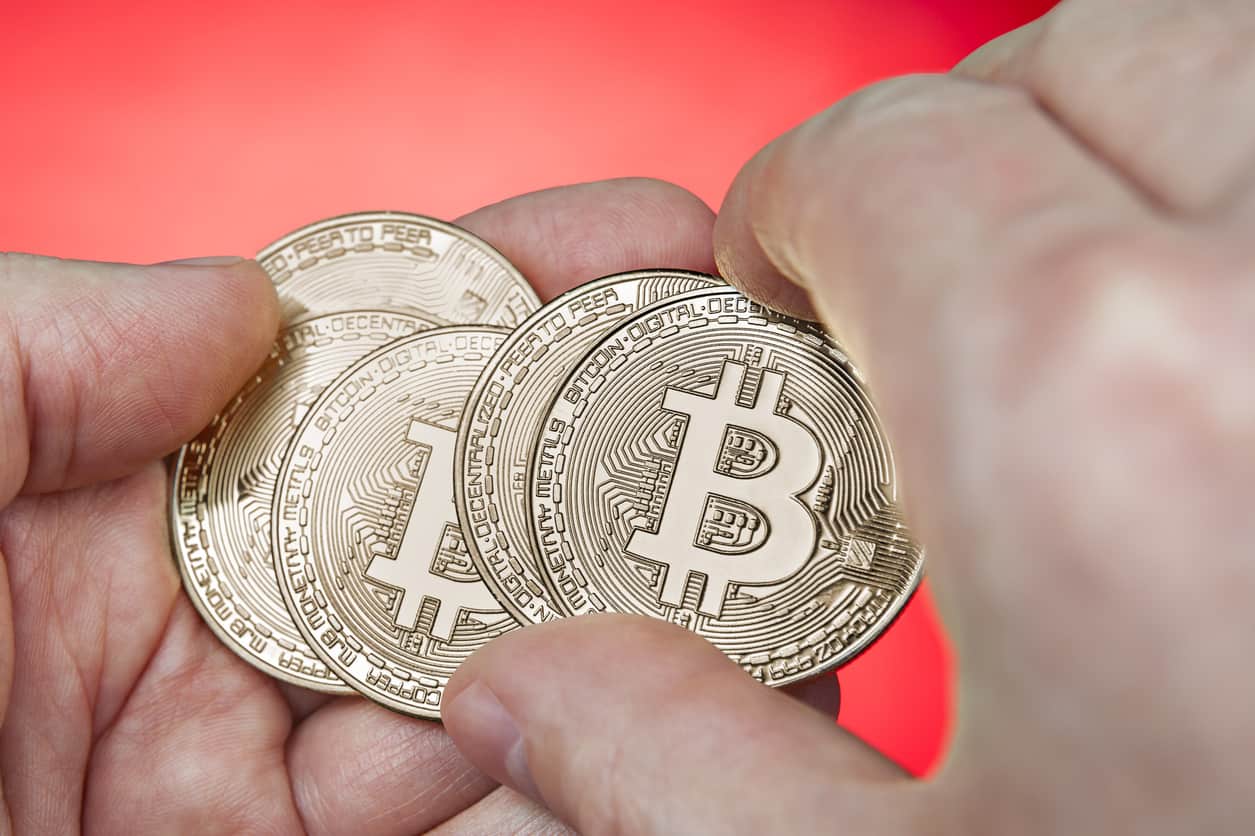 It should be noted that Donner & Reuschel have refrained from giving any specific date for this new service’s rollout. However, it did assure the press and public that this will indeed happen as soon as it can possibly roll it out.

Marcus Vitt stands as the spokesperson for the Board of Donner & Reuschel. In his statement, which was obviously initially German, he explained that his firm has been keeping a close eye on the crypto space for a while, now. As it stands now, he stated that Donner & Reuschel is convinced that the technology has potential, especially in regard to classic securities transactions.

It seems Donner & Reuschel are making plans to go in with a bang. The firm plans to do more than just custodian and buying services, but is also planning to bring in asset tokenization as a service. This stands as the holy grail for the mainstream industry, the thing they desire to hold above all others that the crypto space can offer them.

Vitt gave another statement, this time focusing on blockchain technology’s impact on the crypto space. He declared that the new technology will have one of the greatest structural impacts within the finance space he would have seen throughout his 20 years within it.