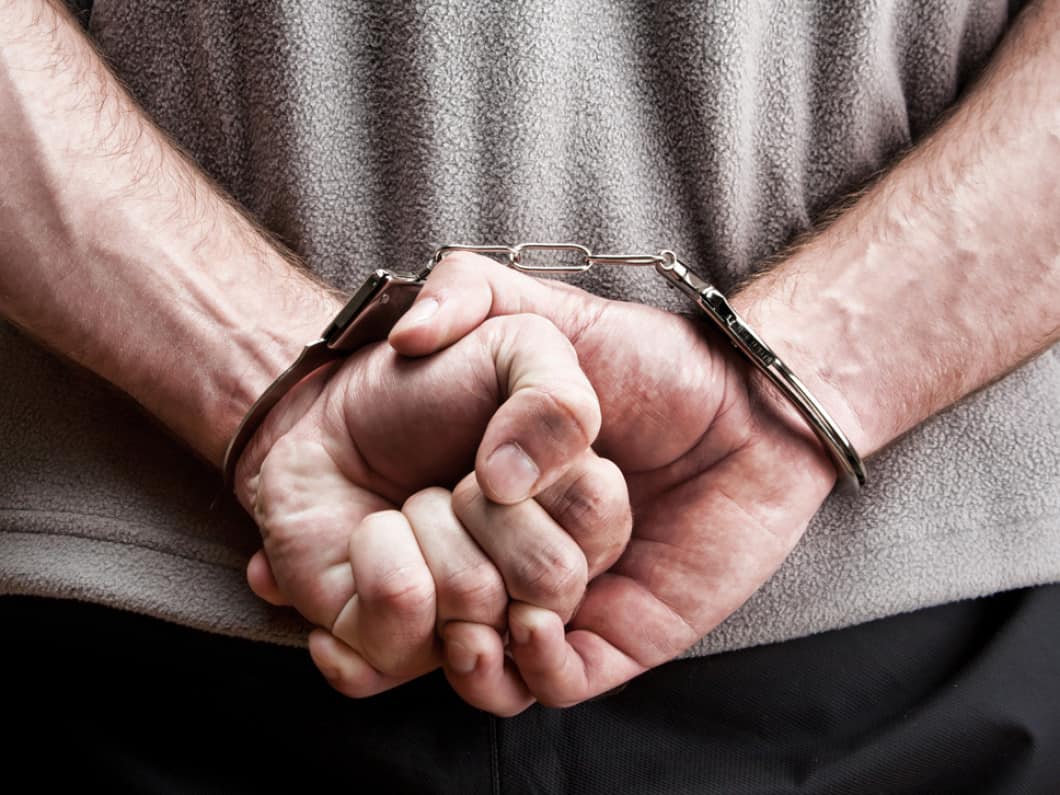 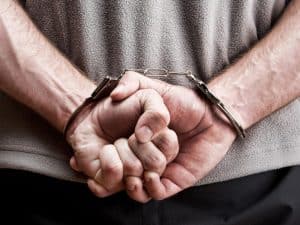 U.S authorities have apprehended and charged the head of a local cryptocurrency exchange platform after he was discovered to have facilitated an international money laundering scheme. According to a press release from the Department of Justice (DoJ), Rossen Iossifov, the head of Bulgarian crypto exchange RG Coins, was convicted recently of helping the operators of a fraud scheme move their funds through his exchange.

Working as the Enabler

The release explained that Iossifov had been involved with a criminal group, which posted ads on auction sites like Craigslist and eBay for non-existent high-value vehicles and other goods. The scammers would provide fraudulent documents and invoices, including the trademarks of reputable companies, to feign legitimacy. They even had support staff and call centers to keep their customers placated.

Once they got paid for the products, they would transfer their cash to Iossifov, who converted them to cryptocurrencies and moved them to off-shore money laundering services. The scheme reportedly defrauded about 99 Americans for years.

A trial ensued after the U.S. state and federal authorities – as well as the Romanian National Police and the Romanian Agency for Prosecuting Organized Crime – arrested Iossifov earlier this year. The Frankfort, Kentucky-based federal jury confirmed that he had been providing his facilitatory services to the criminal scheme from at least September 2015 to December 2018. In that time, he allegedly exchanged about $5 million worth of Bitcoin for four members of the organization.

The crypto exchange boss was eventually found guilty of conspiracy to commit racketeering and conspiracy to commit money laundering. His sentencing has been set for January 12, 2021. However, the case is still mostly ongoing – Iossifov is the 17th member and affiliate of the organization to be convicted, and three of them are still at large.

Iossifov isn’t the only exchange boss to deal with fraud charges in this period. Earlier this month, South Korea’s state-run news agency Yonhap reported that the Seoul Metropolitan Police Agency had summoned Lee Jung-hoon, the chairman of Bithumb Korea and Bithumb Holdings, over suspected fraudulent operations.

Per the report, Lee was accused of multiple embezzlement and fraud offenses concerning the failed listing of the BXA token. The token, which Bithumb had touted as its in-hour token, eventually failed to even hit the exchange, with investors crying out that they had lost 30 billion won (about $25 million).

Per the report, the police were also looking to question Lee over alleged embezzlement operations that he conduced in overseas purchases and foreign investments. Along with Lee, they also opened investigations into Kim Byung-gun, another chairman at Bithumb, over his involvement with BXA.

The police already raided Bithumb’s Gangnam District office twice this month alone. The first raid happened on September 2, while the second occurred a day later, according to reports from Seoul Shinmun. On both occasions, the police had sought additional information that could help with the case. On the third raid, they reportedly seized some of Kim’s shares as well.

Join Our Telegram channel to stay up to date on breaking news coverage TNC ...