Homenewsdogecoin shows strength why is it pumping 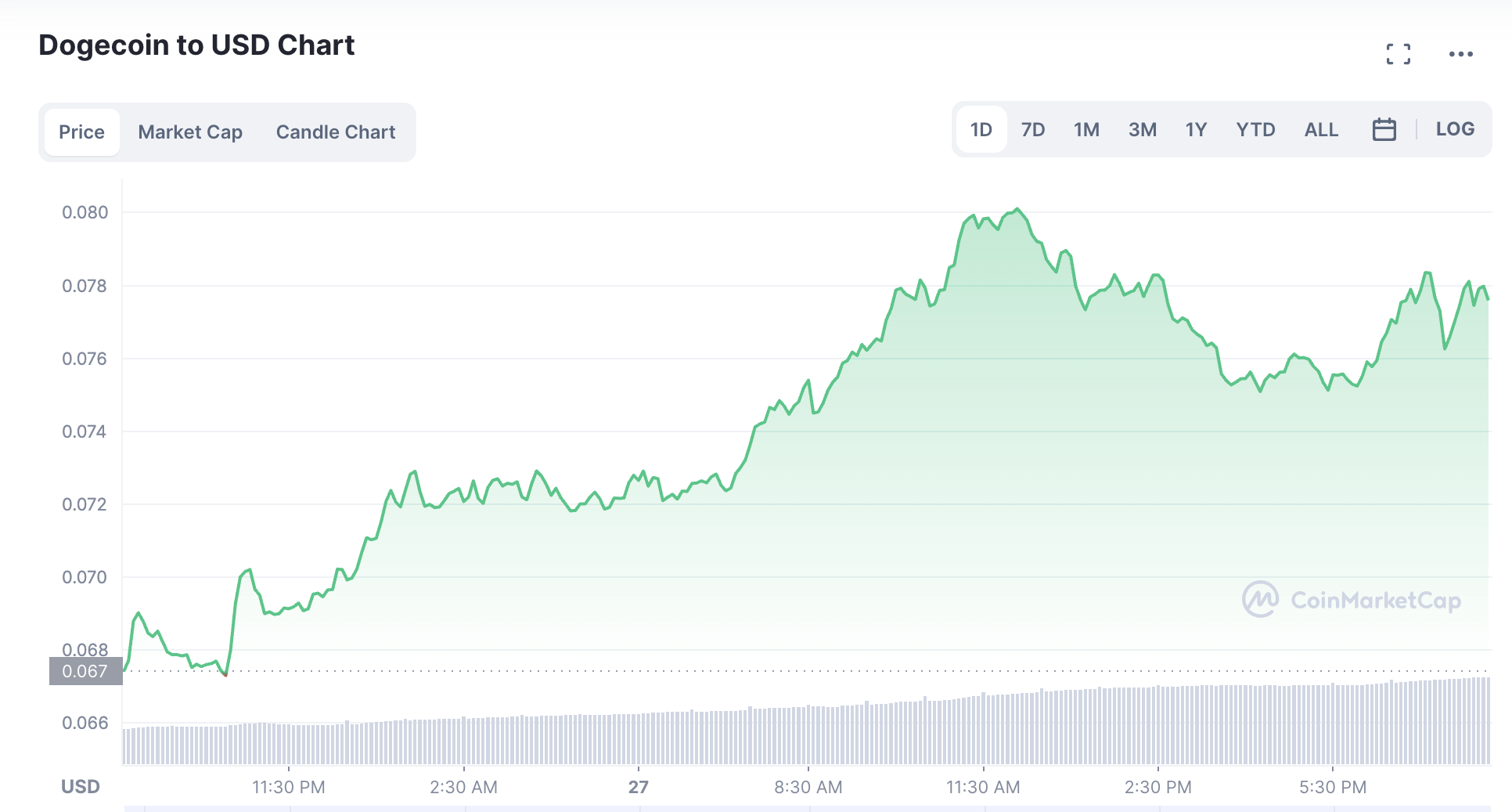 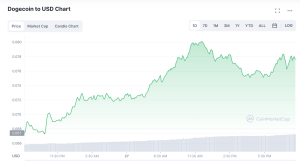 The cryptocurrency industry has been rather critical of memecoins since 2021 when it emerged as one of the most popular categories in the space. Naturally, this feeling of disapproval was something that major institutions and several investors expressed alike. So now after a long stretch of no major movements, it has been a surprising week for the Dogecoin community as the token showed strength in its price movement.

After the market crashed earlier this year, a huge number of memecoins and altcoins publicly declared major financial distress. This was expected since there was a steady stream of newly introduced projects with no actual fundamentals or utility. However, some exceptions even within the memecoin category managed to survive the crash and even thrive to a certain extent. A few memecoin projects with even smaller market caps claimed to have been using the crypto winter to create more building opportunities.

Cryptos like Dogecoin or Shiba Inu have always been in the limelight as the most valued memecoins. However, these two tokens had also plunged in value considerably. This sudden crash had created a divide among the community, with a majority claiming that memecoins were indeed, “a thing of the past”.

But is this true? Can the original memecoin actually make a comeback in time for the next bull run? To understand this, it is important to know what it is, and how the token rose to its current level.

The now-famous cryptocurrency was initially launched in 2013 by Billy Markus and Jackson Palmer, who were Reddit friends. Dogecoin was created as a joke with reference to Bitcoin. However, the project started to take off soon, to the creators’ surprise. The token was valued very less though and was mostly used as a comic reward for the following years. Things changed, when Elon Musk, the owner of Tesla decided to acknowledge the memecoin.

In April 2019, Musk tweeted about Dogecoin- saying that it was his favourite cryptocurrency. Right after this, the value of Doge started a continuous uptrend. By 2021, Elon had started actively tweeting about it, contributing to an astronomic increase in the price. The token that was merely worth $0.009 in January 2021 shot up more than 8000% in the next 4 months.

The growth of DOGE was unprecedented and had masses engaging in debates all around the world. However, it took no time for a whole new category to be formed. “Memecoins” became a trend, and almost every token with a comic theme started shooting up in price. However, contrary to several other projects, Dogecoin actually had a decentralization factor within it. This was because the developers had abandoned the project long before it had started growing.

Why is it pumping now?

After touching its all-time high in May 2021 at around $0.63, Dogecoin plunged in value, instilling fear in a huge number of investors who had stocked up on it solely based on hype. The token couldn’t get past the $0.37 barrier even as it started an uptrend after the sudden crash. While other memecoins like Shiba Inu managed to spike in price later for a brief period, Dogecoin couldn’t manage to get back up, despite massive support from the community. The ongoing downtrend was furthered due to the market crash when DOGE went from trading at around $0.27 to the current $0.06 level.

The current spike in DOGE can be routed to several reasons. The community has managed to create social media presence on a large scale, inviting and amassing investors from all around the world. With the recent pump seen in the entire crypto industry, it was no shock that DOGE increased in value too.

Although, the sudden pump; a considerable amount too, is most likely because of the person who started it all- Elon Musk. It has been seen historically that DOGE has been extremely volatile whenever Musk made headlines. The most recent among these were Musk’s tweets, videos and statements about finally acquiring Twitter. As a platform where he endorsed the token from the start and as a social media website that hosts millions of crypto enthusiasts, this alone was reason enough for buyers to park their funds into Dogecoin wantonly.

However, every time a spike in price was seen due to such announcements, they were generally followed by an almost sudden dump. This time, the effect of these announcements has surely reduced. But it is still to be seen if the increased value of Dogecoin will continue to go up or fall back to its previous price range again. At the time of writing, DOGE is up by around 21% from yesterday’s price and is trading at around $0.079. 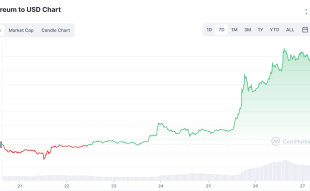