Homenewsdogecoin founder says coins should focus beyond the hype

Meme coins, especially those with dog themes, have been enjoying a lot of hype this year, and this hype is yet to die down. While meme coins cannot hold the hype for a long time, they have continued to amass a lot of support from social media platforms.

The latest hype with meme coins is with Shiba Inu. The meme token has been the talk of the town for a long time, following the enormous gains that it has made in recent months. Some Shiba Inu investors have enjoyed enormous returns from their holdings following the gains made.

The SHIB gains have attracted much attention from the crypto community, and among the people that have now come out to address this hype is Bill Markus.

Hype will not hold

Markus went to his Twitter page to talk about the hype making coins in the crypto space to make enormous gains. He stated that the hype surrounding meme coins have created a sort of “get rich quick scheme.”

Markus stated that his hype could not last for long in the market, hence projects needed to focus more on providing utility to make long-term gains. However, some people attacked Markus for his remarks. Nevertheless, some agreed with Markus’s views.

Markus is the brains behind the creation of the first meme coin, Dogecoin. His contributions to the growth of Dogecoin have made him one of the most iconic figures in the crypto space. One of the main competitors of Dogecoin is Shiba Inu, and Markus took the time to clarify his stance on the SHIB project.

Many people have previously stated that Markus could also be behind the development of Shiba Inu. However, he clarified that he does not have anything to do with this project. He also added that SHIB’s supporters have frequently contacted him regarding the coin.

He also addressed his Twitter handle name that contains the word shib. Some people had stated that this Twitter name could show he has something to do with SHIB. He noted that he had used the name even before the Shiba Inu token was launched. “Doge is a Shiba Inu. I’ve had this name for 7.5 years before SHIB was a token.” 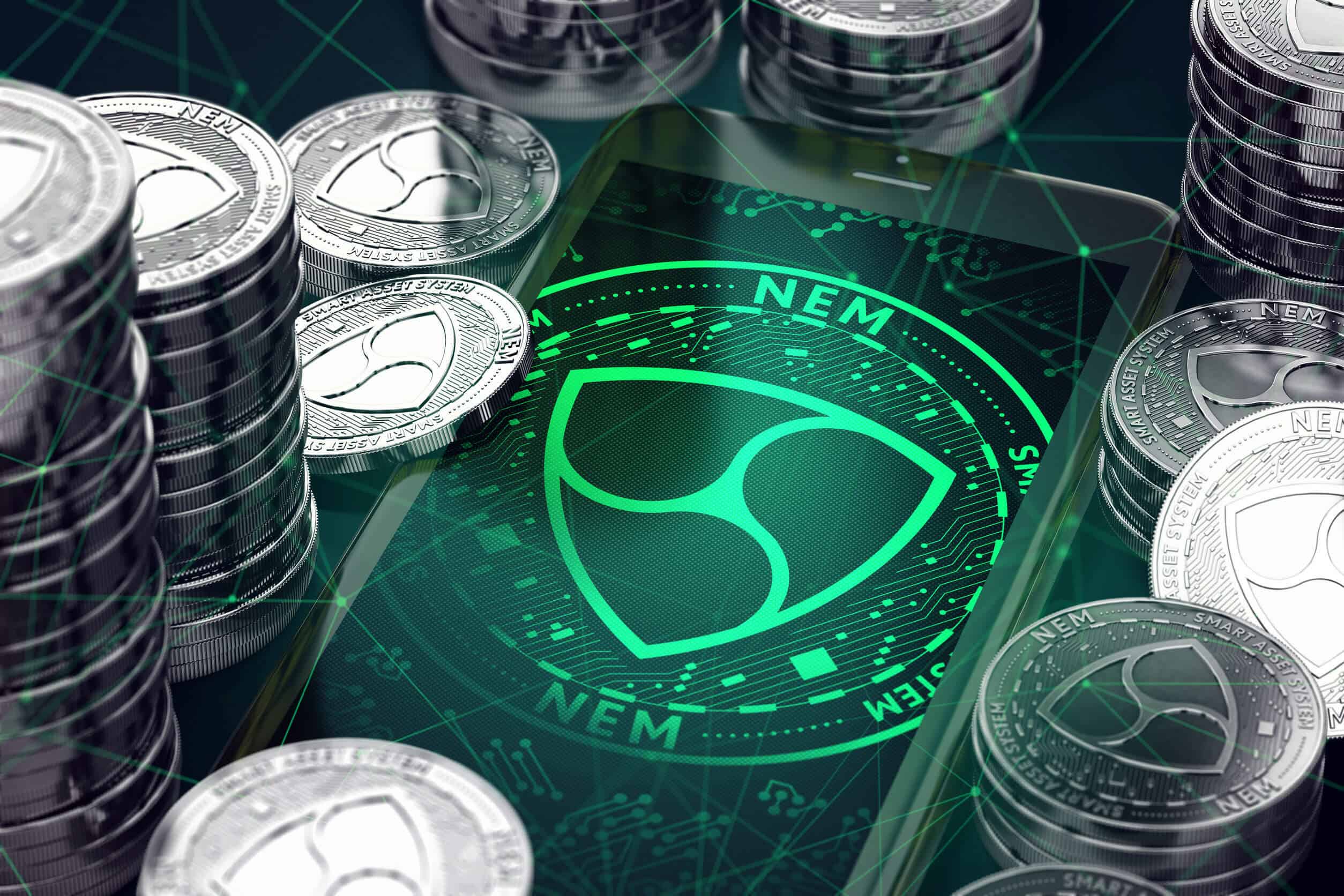 NEM has announced the release of the Harlock hard fork. In the announcement, NEM ...