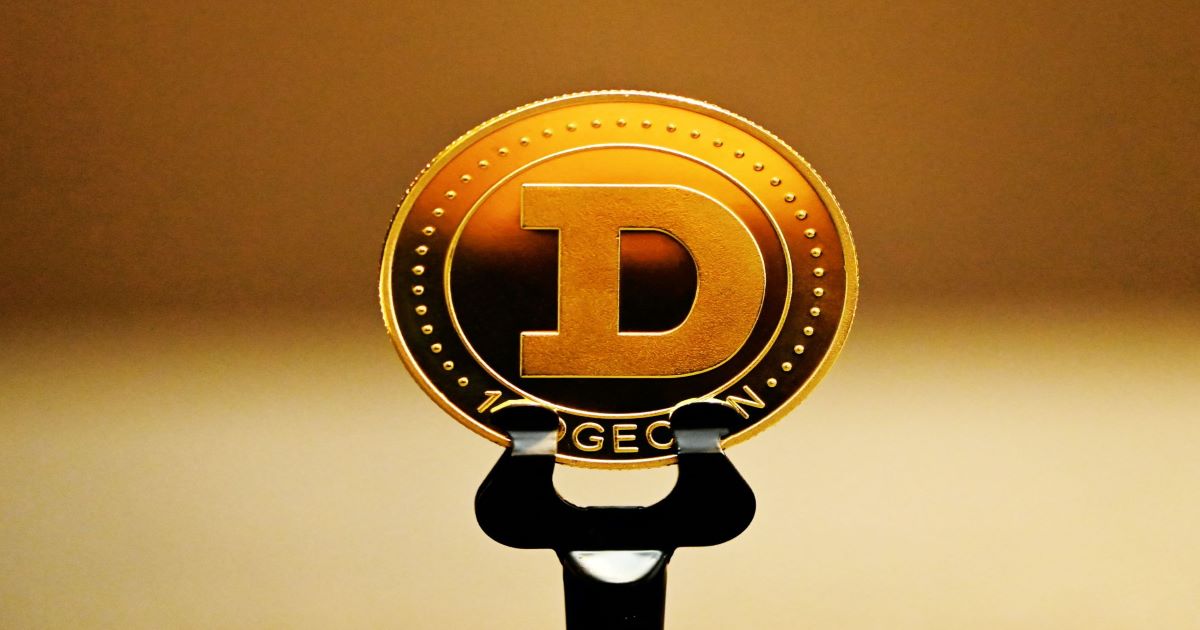 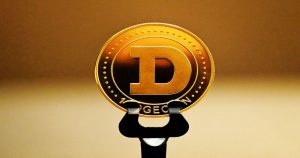 Billy Markus, one of the co-founders of Dogecoin, has turned down $14 million worth of crypto. Markus was given this offer by Dogechain, which wanted the vocal IT engineer to promote the project to the DOGE army.

Markus’ rejection of the offer was made public by a Twitter user known as @RepeatAfterVee. The user said that Markus, who created the first meme coin alongside Jackson Palmer, had turned down an offer to tweet and promote Dogechain.

The Twitter user said that Markus was offered a hefty amount of $14 million to promote the project, but he turned down the offer. According to the Twitter user, Markus’ failure to take the offer showed that he was unwilling to betray the DOGE community. Therefore, his actions were worth the “deepest respect” from the Dogecoin community.

Markus responded to the tweet by reminding the community that he did not become rich out of creating Dogecoin. He also added that sometimes, he was accused of promoting pump and dump schemes in the crypto market.

Markus exited the Dogecoin project shortly after it was launched. However, he is one of the most vocal members of crypto Twitter. He recently said he did not intend to return to developing Dogecoin. He also added that he was not interested in creating another digital currency.

The Dogecoin community has been warned against investing in a newly launched Doge-themed project known as Dogechain. Dogechain is a project inspired by Dogecoin, with the team alleging that it aims to operate as a layer-two network for Dogecoin.

Dogechain promises investors that they will access projects such as non-fungible tokens (NFTs) and decentralized finance (DeFi) solutions. It also ensures that there will be full integration with the Ethereum smart contracts.

Dogechain is a fairly new cryptocurrency. It has gained by around 240% during the past two days, as shown on CoinGecko. However, some of the gains have been lost, and at the time of writing, it was trading at $0.00267.

The gains reported during the past two days come after KuCoin, one of the largest cryptocurrency exchanges, announced it would be listing the token. Towards the end of July, the DOGE community warned that Dogechain was not related to DOGE. The tweet also said that the creators of Dogechain were paying influencers so they would manipulate people into believing the coin was good.