The Dogecoin has reached a brand new all-time high of $0.1357. This comes after a spectacular surge of around 60% within the past 24 hours. With this new surge, DOGE now stands as the 10th most valuable cryptocurrency the world has to offer.

DOGE Getting Pumped Yet Again

Coinmarketcap, the crypto data provider, published the latest data showing that Wednesday was the day DOGE managed to cross the $16 billion mark in terms of market cap. As it stands now, DOGE is more valuable than Bitcoin Cash (BCH), Chainlink (LINK), TRON (TRX), as well as Stellar (XLM).

In the year of 2021 alone, Dogecoin has reported a spectacular gain of close to 3000%, having started the year at just $0.004 in value. The reason DOGE saw such a spectacular rise in price is due to the demand spike from retail traders, as the digital currency managed to leap close to 900% in value within just 24 hours within that month alone. This occurred after r/WallStreetBets and r/SatoshiStreetBets, two Reddit groups, decided to pump the coin to spectacular degrees. 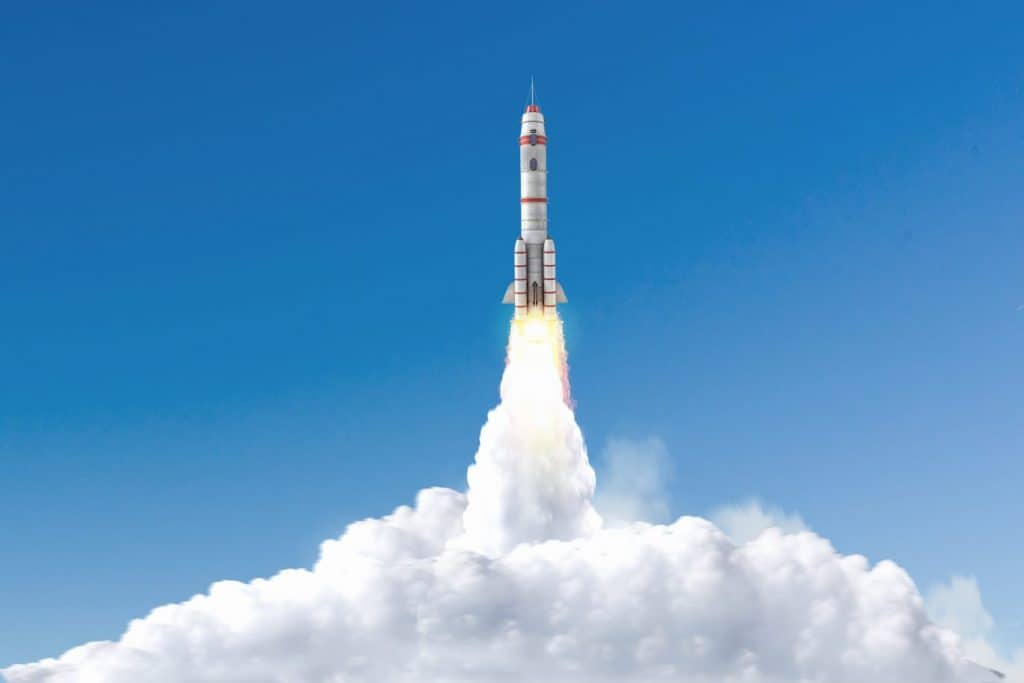 To pile on this hype train, DOGE had been given support by a number of notable celebrities. Through Twitter, Snoop Dogg and Elon Musk both endorsed the coin, and Musk, in particular, gave a December 2020 tweet that’s his most famous one since: “One Word: Doge.”

It should be noted that at the time of writing, the DOGE price is only rising. Time will tell when the coin will peak, and whether or not it will crash spectacularly after such a spectacular pump. The digital currency is already up around 100% within the past 7 days.

Adoption Across The Board

The massive amount of DOGE adoption can also be said to play a major role in the sheer price increase of DOGE. It was back in March of 2021 when the Dallas Mavericks became the first NBA team to openly take DOGE as a means of payment for both merchandise and tickets. Another big move was the leading US-based crypto ATM provider, CoinFLip, allowing for Dogecoin to be listed on its 1,800 ATMs spread across the country. This all comes in a bid for the masses to gain access to the world’s favorite pump and dump token.

Even airBaltic, the Latvian airline, went as far as to announce that various digital currencies can now be used to pay it. This announcement came last month, and Dogecoin was one of the listed assets.