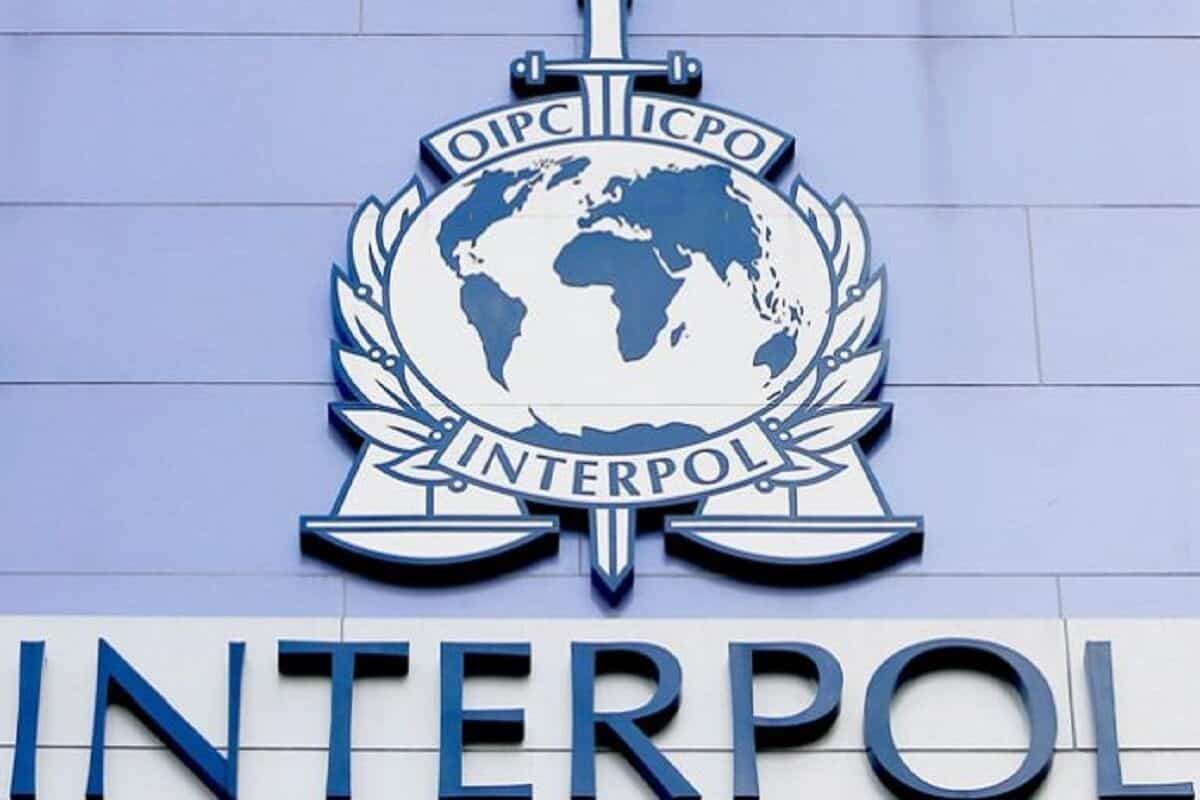 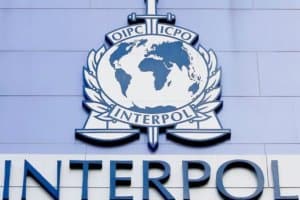 Do Kwon’s running away from South Korea is a situation that has escalated quickly. After issuing an arrest warrant for the Terra developer because of fears that he might not comply with the Court, South Korean has asked Interpol to give a red notice. Do Kwon to be a Global Wanted Fugitive?

“We have begun the procedure”- South Korean Prosecutors

Financial Times reported on Monday that the Seoul Southern district court office has officially begun the procedure of putting Do Kwon’s name on the Red Notice list after taking steps to revoke his passport while he is in Singapore.

What is the Significance of a Red Notice?

Interpol’s official website defines Red Notice as a list of criminals who the authorities can “locate and provisionally arrest pending extradition, surrender or a similar legal action.”

If this notice becomes successful, Do Kwon would be marked wanted in 195 countries.

That said, things aren’t as cut and dry as the South Korean Authorities say that they can’t compel Singapore authorities (or any local authority) to act upon this notice and make the arrest.

“We are doing our best to locate and arrest”, a prosecutor’s spokesperson said. Another curious thing about this matter is the key finance people behind this project have also left for Singapore at the same time.

Do Kwon is Still Active on Social Media

Despite the current warrant, Do Kwon has made no attempts to hide from social media. He has been posting regularly – giving updates about the Terra Luna project and bringing statements to clear his case.

He tweeted that he was not on the run or anything like that while in Singapore. Do Kwon has stated that the team is currently working on a GPS-based Web 3 game.

Many YouTube Creators have come out to call Do Kwon out in the past. After the fall of LUNA, the entire ecosystem was blamed for being nothing more than a giant Ponzi scheme.

“You can’t create anything out of nothing.” Many crypto YouTubers have said that the entire concept of “algorithmic” Stablecoin is similar to magically generating money.

It is said that this “magical money generation” approach was the reason behind the fall of Terra Luna.

When Terra climbed to high levels, people started to withdraw. That sent the entire system haywire. Situations worsened when UST depegged from the dollar and fell to almost zero. Fear led people to start withdrawing quickly. To make up for the losses, the ecosystem began to generate new LUNA and put the entire Terra LUNA into a hyperinflationary cycle.

Within the next month, over 60 billion dollars were wiped from the ecosystem. It led Terra founder to hard fork the project and created a new Terra Luna. The older ecosystem is handed over to the community and renamed Luna Classic. The community is trying to revitalize LUNA through the LUNA burn campaign and push the value of LUNA to $1. So far, that is looking more and more like a pipedream. 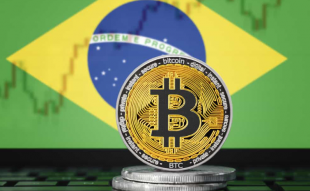