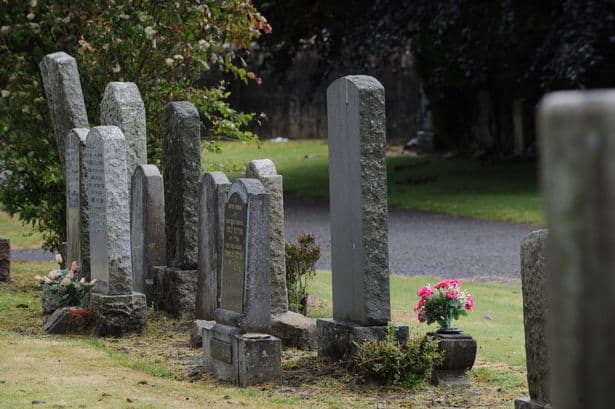 Cryptocurrencies have become a regular fixture in financial life. While they’ve not managed to achieve the levels of adoption that fiat currencies have, they have gained traction amongst people of different age and class groups. However, new research is shedding light on how many crypto investors plan to utilize their digital asset portfolios when they die.

No Wills, Trusts, or Distribution Instructions

Recently, the Cremation Institute, a funeral-based consultancy service, surveyed 1,150 crypto investors between October 2019 and June 2020. In it, the firm discovered that most crypto holders have concerns about passing on their digital assets when they pass away. Still, a large proportion of them doesn’t have any wills, trusts, or instructions to determine how to distribute these assets.

The study found that 89 percent of investors surveyed had some level of worry about whether their digital assets would go to their friends or family members after they die. The proportion of respondents that claimed not to have any concerns was a shocking 0 percent.

Seemingly more shocking is the fact that 65 percent of millennials and 41 percent of Zoomers said they had some form of instructions on what to do with their digital assets after their death. As for the older generation, 86 percent of Generation Xers and 94 percent of Baby Boomers also reported having a plan for their crypto holdings.

All in all, while 89 percent of investors have concerns about the fate of their digital assets after their death, only 23 percent have documented plans. The Cremation institute chalked the lack of preparation to a lack of estate services with a focus on crypto holdings. At the same time, inadequate government regulation had a role to play in this too.

This lack of preparedness has already manifested in the crypto space before. In December 2018, Gerald Cotten, the chief executive of Canadian crypto exchange QuadrigaCX, died while on vacation in India. Before his death, Cotten had been the only person with access to his company’s cold wallets – which contained about $150 million in customer funds.

News of Cotten’s death sent shockwaves through the crypto industry, as his exchange suddenly went into a panic. Investors tried to get their funds out, but it was too little too late. Restorative efforts proved abortive, and the exchange had to go out of business.

To this day, Quadriga remains in mired bankruptcy and insolvency proceedings. While new details have surfaced concerning Cotten and his criminal activities while alive, the fact that he died without having a plan mirrors what many crypto investors could face.

Cotten left all his financial assets to his wife. However, he excluded his company’s wallet address in all of that property. When a crypto holder dies without having a plan to transfer his or her digital assets, then the assets could necessarily remain dormant and won’t return into circulation. Even worse, the assets could go to someone else who has access to them, thus leaving the deceased’s family out to dry.

While government regulation is essential, it appears that the bulk of responsibility for this will have to go to estate services. As usual, there is a need for increased awareness over the nuances of possible death –,, especially for crypto owners.