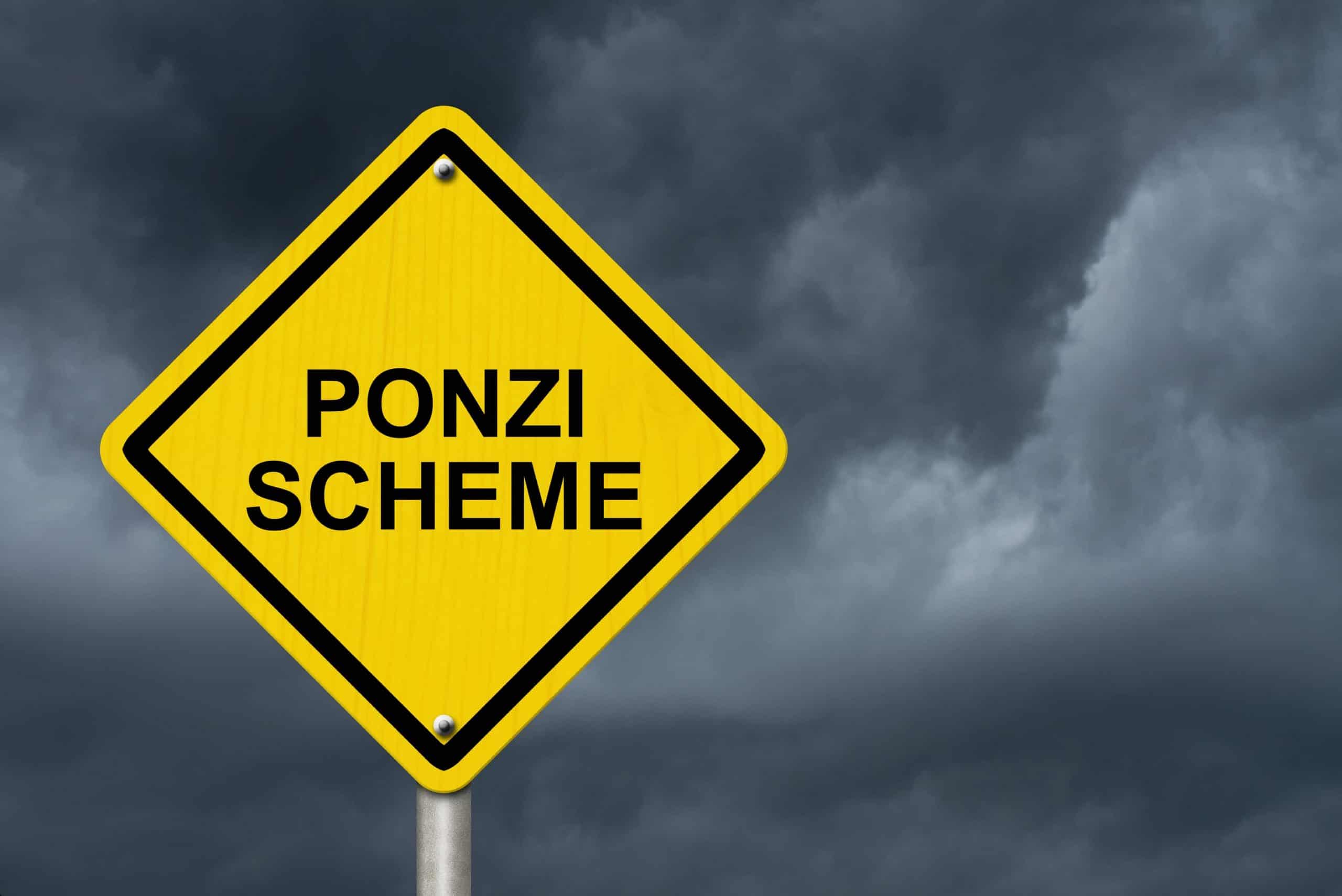 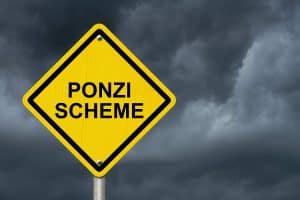 The United States Commodity Futures Trading Commission (CFTC) appears to be moving ahead with its case against alleged crypto Ponzi scheme Control Finance without the major defendant.

According to a report from Finance Feeds, the financial regulator filed a request for default judgment with the U.S. District Court for the Southern District of New York earlier this week. This is as the agency continues to search for Benjamin Reynolds, Control Finance’s founder.

The CFTC’s case against Reynolds is a long-standing one, the agency first brought up the issue of the company’s fraudulent nature in June 2019, alleging at the time that Reynolds and the company had misappropriated no less than 22,858 BTC (worth about $147 million) from over 1,000 investors since May 2017.

Per a formal complaint, the CFTC claimed that Control Finance had sought investors to purchase Bitcoin and deposit the assets with them at the height of the crypto boom. The company claimed that investors would be paid daily trading profits on deposits through their registered traders. In reality, Reynolds and his co-conspirators were merely running a Ponzi scheme and sending one investor’s commitment to another as profits.

The company suddenly wiped its social media pages and took its website down in September 2017. While it claimed that it would settle its debts, the defunct firm never made good on its commitment. Instead, Reynolds and several other top officials reportedly tried using a crypto wallet service to launder the funds.

Reynolds and Control Finance “exploited public enthusiasm for Bitcoin” from May 1, 2017, to October 31, 2017,” according to the CFTC. Thus, the agency sought restitution, disgorgement, and a permanent ban on trading and registration for both entities.

In July 2019, the regulator reportedly tried to serve Reynolds at two of his known addresses. However, they soon learned from some company investors that he had moved to South Korea. As for Control Finance, the CFTC filed a notice of voluntary dismissal against the company.

As Finance Feeds reported in January, the CFTC filed a motion with the New York Southern District Court to extend the time limit for which it could effect the service of process on him. Then, in April, the regulator filed for a default ruling on the case with the court after it still couldn’t find Reynolds.

As the agency’s new filing shows, it is working on preparing its motion for default judgment against the alleged scammer. Subject to court approval, the CFTC intends to file the motion before August 20.

Reynolds is now joining the ranks of alleged crypto scammers on the run. Regulators and law enforcement authorities are still on the hunt for Ruja Ignatova, the Bulgarian businesswoman who was the brains behind the infamous $4-billion OneCoin scam. South African authorities are also searching for Willie Breedt, the founder of VaultAge Solutions. Initially marketed as an investment, the company is now owing about $17 million in investor funds, while its founder is nowhere in sight. 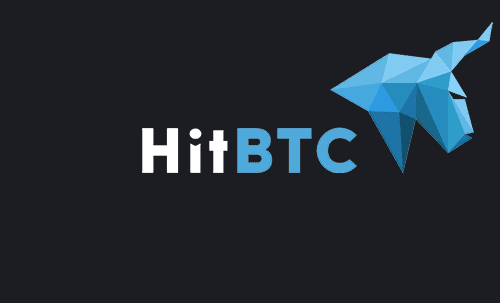 HitBTC Launches Margin Trading With up to x10 Leverage

HitBTC, a popular cryptocurrency exchange in the industry, has added what it calls margin ...