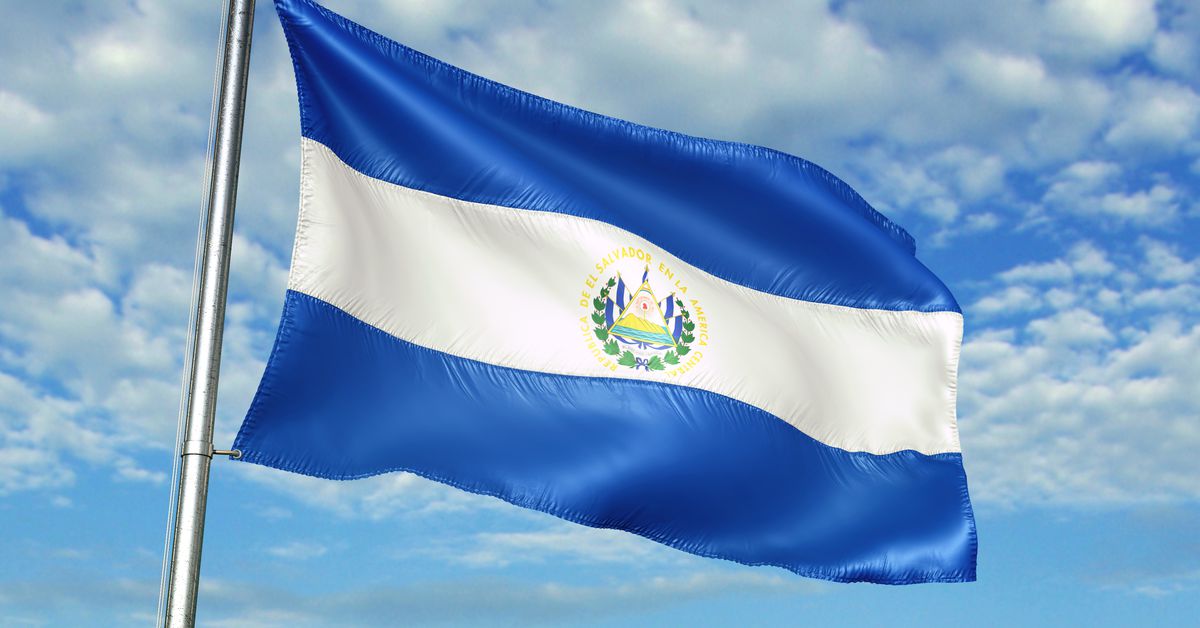 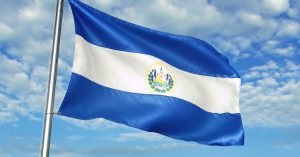 Qredo, a leading decentralized finance (DeFi) firm, has received regulatory approval to operate as a Bitcoin service provider in El Salvador. The approval has been granted by the Central Reserve Bank of El Salvador.

In an announcement, Qredo said that El Salvador’s Central Bank has approved the registration made by the DeFi platform to be a BTC service provider. El Salvador passed the Bitcoin law in September last year, becoming the first country to adopt the world’s largest cryptocurrency as legal tender.

Qredo will be required to offer services compliant with Salvadoran laws and global best practices related to crypto assets. The firm will also be required to adopt risk management strategies to mitigate theft and losses. The current operating Bitcoin service providers in El Salvador include Chivo, Paxful, Paxos Trust Company and the OpenNode Bitcoin payment processor.

The CEO of Qredo, Anthony Foy, “The BCR’s decision opens the door to further opportunity for Qredo in El Salvador and increases our footprint in Latin America – a region we believe has enormous potential for digital assets.”

In March, the Salvadoran Chamber of Commerce said that 14% of businesses in the country have used Bitcoin during transactions since the BTC law was implemented. The country’s president, Nayib Bukele, has been behind supporting cryptocurrency initiatives in the country.

El Salvador is planning to launch a Bitcoin city supported by $1 billion in Bitcoin (BTC) bonds. The Bitcoin city would be powered by geothermal energy from nearby volcanoes, and this energy would be used to mine cryptocurrencies. By January, El Salvador had acquired 1801 BTC.

El Salvador ranks as a country with the friendliest crypto regulatory framework in Latin America. Other countries in the region have also shown signs of boosting their economic status using cryptocurrencies. In April, Panama’s legislative body passed a cryptocurrency law that focused on the “digital economy, blockchain, crypto assets and the internet.”

Brazil is also following suit with crypto regulations. Brazil’s Senate recently approved a Bitcoin law to create a clear regulatory framework for cryptocurrencies, which could fuel the adoption of digital assets in the country. 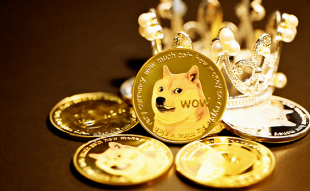 Ice Cube, a legendary rapper and actor, has announced his support for Dogecoin (DOGE). ...