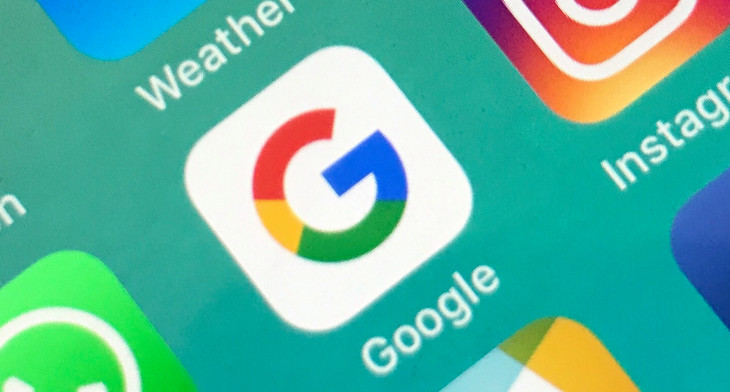 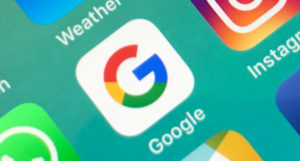 Presearch stands as a blockchain-based startup that has recently released a new decentralized search engine to the public.

This was done in a bid to combat the so-called search monopoly of Google, allowing for an alternative focused more on privacy Presearch learns from other successful web-based projects, and has introduced its own native crypto token, the PRE, much like Brave had.

A New Player On The Block

The project itself is based on the Ethereum network, and makes use of independent nodes to power its searches in order to hide the identities of those making queries.

The more important feature, however, is it plans on making a dent within the power Google wields, as the entity, holding essentially a monopoly, is capable of organizing and ranking results to its whims.

Presearch has its roots set all the way back in 2011. Colin Pape had suffered Google’s whims, and ShopCity.com was buried under the search engine’s algorithms. As one would imagine, it wasn’t long before a complaint was filed by ShopCity against Google, filing it at the US Federal Trade Commission.

In the filing, it was claimed that Google was having its algorithm prefer the results of its own products that compete with ShopCity’s

However, this planted a seed in Pape’s mind: There needed to be an independent search engine, one that is completely unbiased to the world. As a result of this, he promptly started the development of PreSearch. However, there were issues. Pape explained that there simply wasn’t a good way he could think of to enter the market with a bang, but that all changed in 2017 when Ethereum made its first big rise.

From there, he realized that Presearch could reward users for using its search engine with its own token, the PRE, which would allow them to gain value out of their own endeavors.

This new search engine will see its rollout occur during these next two weeks. This is due to how it’s transitioning into a fully decentralized search engine, while originally being a simple third-party tool. As beta-testing for independent nodes are implemented and finalized, the first nodes of this new network will be run by the Presearch team itself.

Traditional search engine providers make money by way of advertisements within their portal. However, Presearch is aiming to change that, allowing its users to earn PRE tokens by running their own nodes or even just performing searches on the platform. 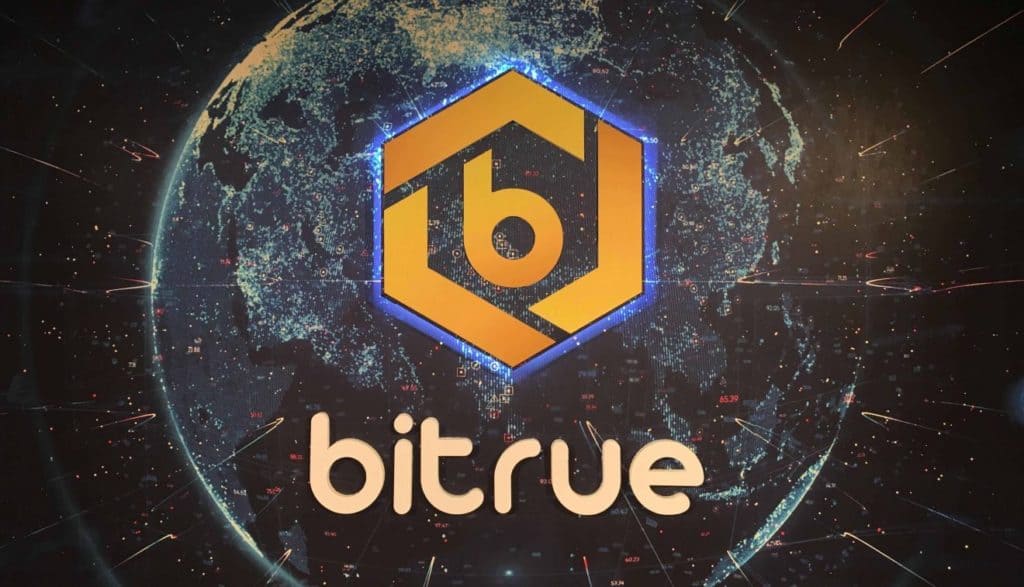 Join Our Telegram channel to stay up to date on breaking news coverage Bitrue ...