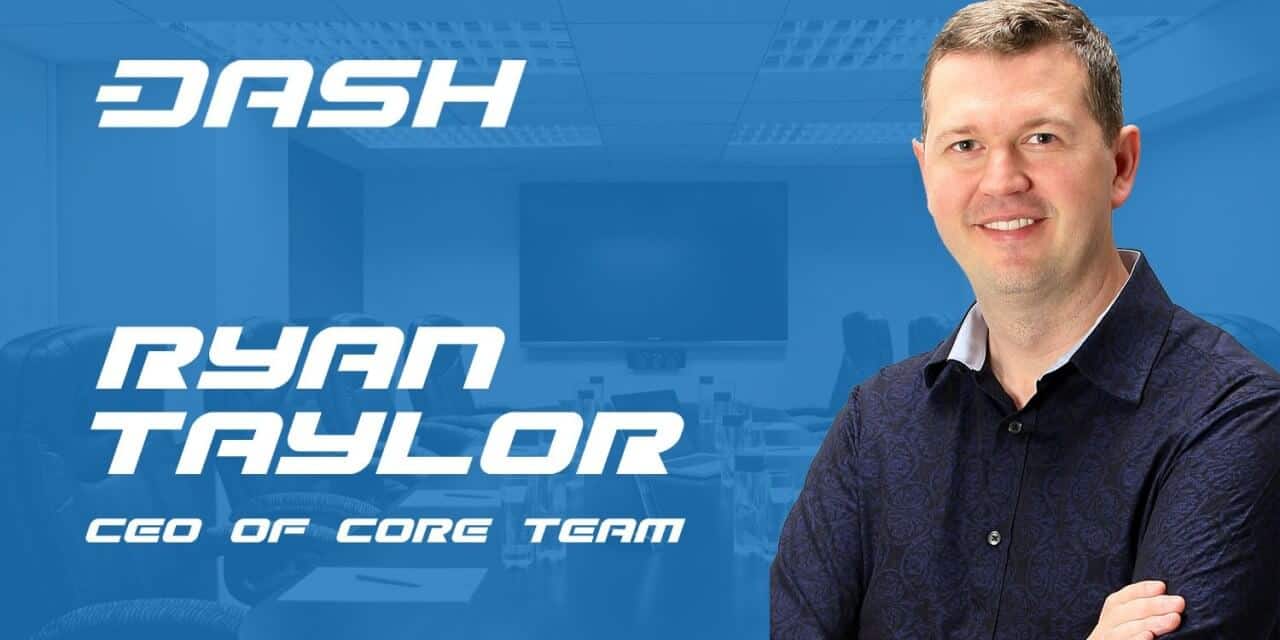 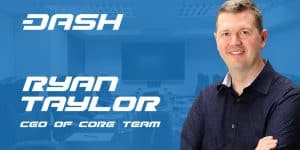 Conversations about the widespread adoption of cryptocurrencies have been increasing over the last few weeks. The crypto industry believes they have the solutions sought after by various industries and some projects that have come out of the crypto industry have generated much interest.

While there are a variety of use cases that have been developed, cryptocurrencies have found themselves struggling to achieve real widespread adoption. Dash CEO, Ryan Taylor, says that he feels that digital assets are not getting the attention and consideration they deserve. This lack of attention and consideration has affected the progress of virtual assets into mainstream adoption.

What is needed to fuel widespread crypto adoption?

Dash’s CEO points to crypto trading as the first area that could propel virtual assets. He says that crypto exchanges need to find a way to accelerate transactions and for driving increased trade engagement. If crypto exchanges can find a way to do this, they’ll most likely attract more people into crypto trading and as a result, spread the adoption of digital assets.

Seamless movement of money across borders is another way through which the adoption of crypto can be achieved. Traditional banking systems and remittance methods come with high charges and they take longer to process. Using digital assets to facilitate these transactions would reduce the charges incurred by people and would speed up the process.

In Venezuela, people started buying Dash because of its network of merchants in the country. This came after hyperinflation and devaluation plagued the country’s fiat currency and Taylor believes that these wheelbarrow economics are the fourth method that can be used to further the cause of cryptocurrencies. People may buy cryptocurrencies as an alternative to ailing fiat currencies.

The last area identified by Taylor regards the concept of chargebacks employed by credit card companies. Customers end up having to pay back large amounts of money to credit card companies if the business they’ve engaged in is considered fraudulent. The CEO believes that Dash is in a position where they are able to solve these issues and that they can save their customers a lot of money.

The question about what needs to be done to enable crypto adoption has been asked on many occasions. The solutions proposed by Dash may go a long way in encouraging more people to take up cryptocurrencies. It does look like it’s only a matter of time before crypto stakeholders find a way to have digital assets go mainstream.

Crypto Companies Exit The US As Government Threatens Industry

Recent comments by representatives of the United States government, including President Donald Trump, have ...