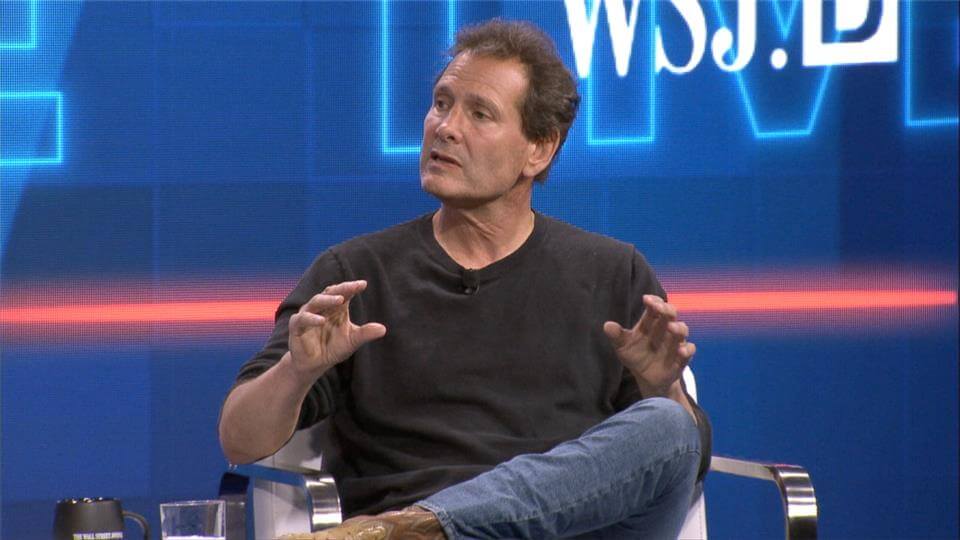 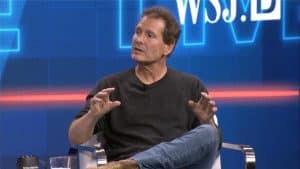 Dan Schulman, the Chief Executive Officer (CEO) of PayPal, has done a recent interview with Fortune. Fortune asked the man a few select questions regarding Libra, Paypal’s plans for the future, and if the man himself owned any form of crypto. The man’s answer was a plain “Yes. Bitcoin.” before further stipulating that it’s only Bitcoin.

Developing its Own Crypto

The fact that Schulman owns Bitcoin is a tad ironic because PayPal is running the risk of being left in the dust should they not adapt to it. Schulman did make it clear that PayPal was working on its own projects, but he couldn’t divulge it for competitive reasons. When asked if it was in direct competition with Libra, he denied it.

Schulman isn’t the first significant player in the so-called “PayPal mafia” to take a bit of Bitcoin. In October, Layer1, a company backed by Peter Theil, invested a massive $50 million into a texas mining startup company. Elon Musk declared that Bitcoin was a better choice when compared to conventional cash. Even Reid Hoffman managed to organize himself a famous Epic Rap Battle to commemorate Bitcoin. With the choice of only investing in Bitcoin, Schulman stands alongside Jack Dorsey, the CEO of Twitter. Dorsey also decided to keep away from the thousands of so-called “altcoins” that built upon Bitcoin’s success. Dorsey has admitted to buying $10 000 in Bitcoin daily and his Square app only allows for Bitcoin purchases.

PayPal was initially on board with the Libra Foundation, a crypto project started by the social media giant Facebook. The Libra Foundation originally consisted out of 28 members but has subsequently been reduced to 21 members as various groups backed out. Paypal was the first to pull out in the midst of heightened scrutiny

When asked why Paypal left, Schulman explained that David Markus (Head of Libra) approached PayPal and gave the company an impression that it found desirable. As the Libra project went on, things have been discovered that weren’t optimal for PayPal as a whole. Examples of these were given as “the number of things we still had to do on our own” and “the amount of things that were still left to do.” Schulman explained that the new discoveries led to PayPal concluding that the company would be able to achieve its financial inclusion system faster than Libra could.

Of course, Schulman left the door open for PayPal to make the possible reintegration with Libra. He stated that the company was very keen on seeing where Libra will go. He also noted that the two groups could possibly work together in the future.

When asked if Paypal was pushed out of Libra by the growing threat of scrutiny of regulating bodies, he denied it. Instead, he told the press that Libra was still trying to figure out what it should be in this world. When Libra has been established as to what it is and what its purpose is, PayPal will give it another look-see. 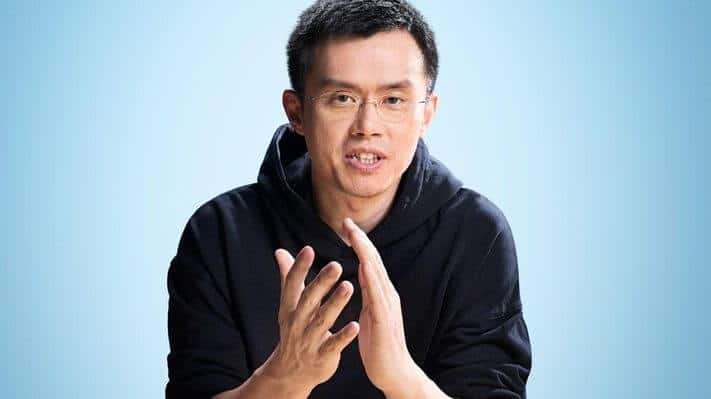