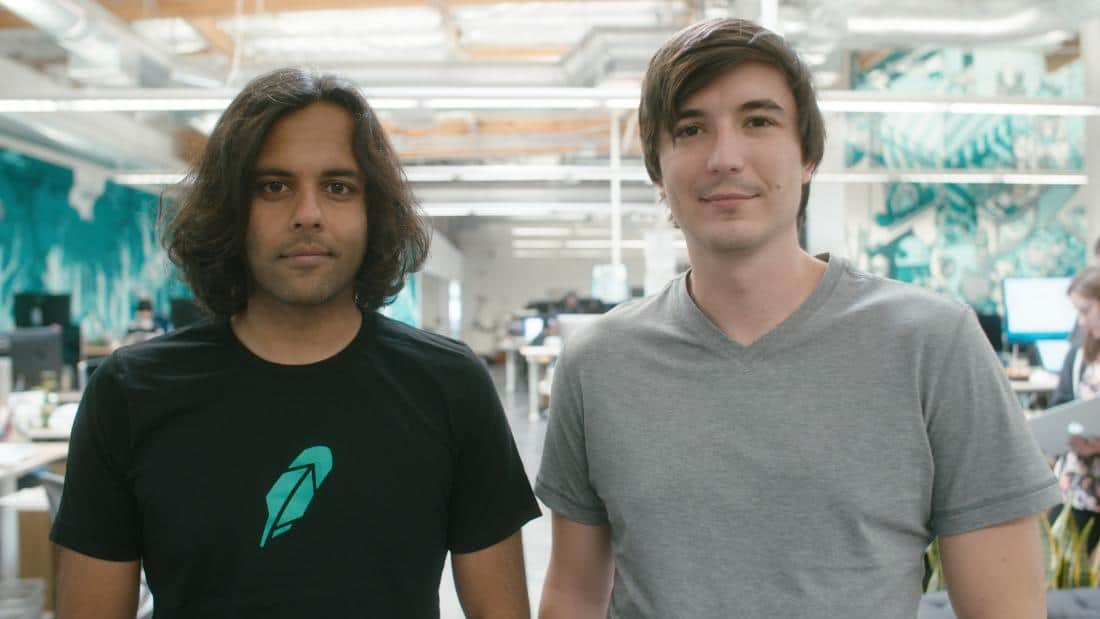 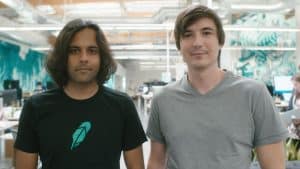 Top stock trading app Robinhood has had a pretty rough period, with outages and operational issues marring what should have been a landmark year. While the company has made commitments to improve, things appear to be getting worse for it.

The latest problem for Robinhood appears to be a string of hacks that have left customers information and funds at risk. Robinhood Markets, one of the company’s subsidiaries, suffered a string of unauthorized access that affected about 2,000 accounts, Bloomberg reports.

According to the report, Robinhood confirmed that the hackers managed to gain access to customer accounts through their emails. While the access happened outside of the company’s platform, the hackers were skilled enough to break into the platform.

Some company victims confirmed that they hadn’t seen any signs of a hack on their mails. Still, some claimed that their brokerage accounts were infiltrated despite the fact that they had two-factor authentication. A person familiar with the matter explained that the company was considering adding phone number verification to its security protocols.

The problem adds to a spate of issues that have surrounded Robinhood in 2020. The company had begun the year with a surge, with the coronavirus pandemic forcing many more people to use trading apps. However, things soon began to go south as Robinhood didn’t seem able to keep up with the upsurge in customers.

The app’s first problem began in March when it suffered a severe outage on the 12th that saw users unable to complete exchange orders and access their portfolios. That outage was the third in two weeks, and it caused many disgruntled customers to threaten a class-action suit. The outage was at an especially unfortunate time, as customers were locked out of what was the biggest daily gain in the history of the Down Jones Industrial Average.

Robinhood offered $15 in compensations to all customers, but it was cold comfort indeed.

In June, the company reportedly announced significant issues in its equities and stock trading sections. Its crypto traders also witnessed some issues with the app. All of these have caused the firm a lot of issues with its reputation. While it confirmed in a March statement that it would overhaul its systems, it has also had to pause on several expansion moves.

In July, a CNCB report confirmed that the company had put its expansion to the United Kingdom on hold. Citing a company spokesperson, the news medium explained that Robinhood wanted to focus on improving its service in the United States. While the firm had opened a waiting list for its U.K. customers since November 2019, these people will have to wait a while longer.

Despite the problems, Robinhood still has a lot going for it. Last month, Reuters reported that the company had closed a Series G funding round, raising $660 million at an $11.7 billion valuation. A spokesperson for the company confirmed that they’d use the funds to improve the platform’s core operations. 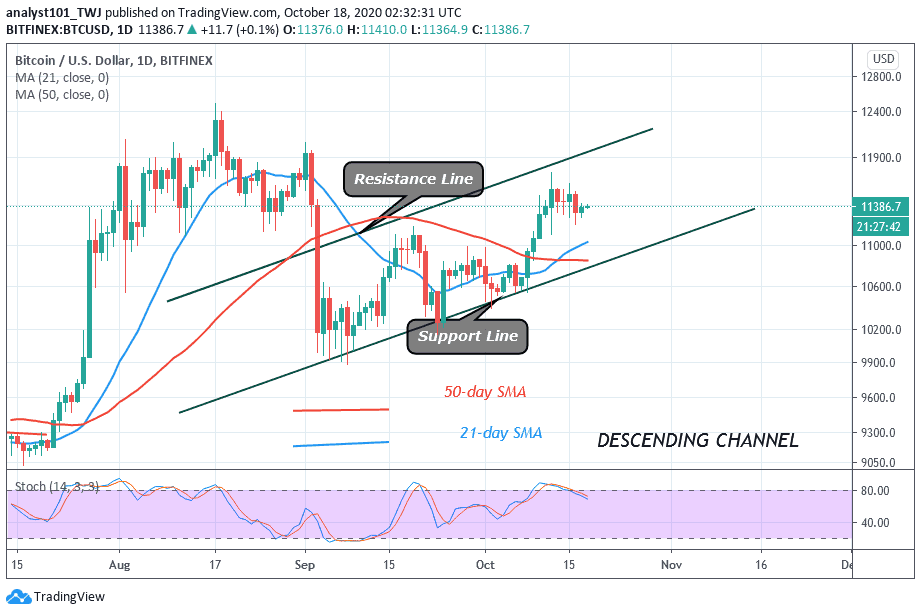