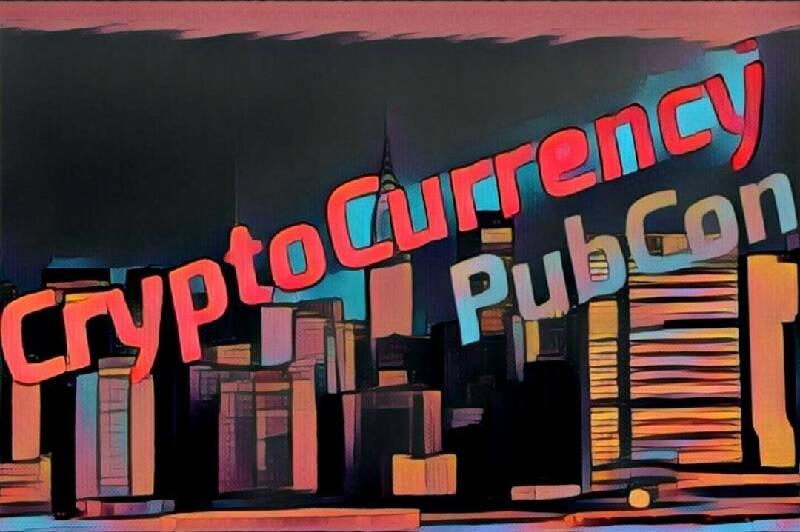 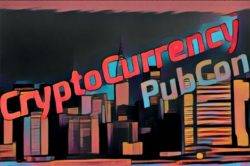 This past Saturday cryptocurrency enthusiasts, advocates and the merely curious mingled in the Turtle Bay Tavern in Manhattan. While much of the community focused on the Scaling Bitcoin event in Milan, there was a smaller but more accessible conference going on at the same time. The first Cryptocurrency Pub Con took place on 2nd Ave and E 52nd street. A diverse crowd networked, discussed cryptocurrencies and took in some speeches from industry experts while food was served and drinks were sipped down.

The Cryptocurrency Pub Con aimed for a different demographic than most bitcoin expos, with a cheap ticket price of $10 ($20 at the door). Most bitcoin events are focused on industry insiders. Tickets prices often exceed $200. For that to be worth it, an attendee either has to be in the industry and looking to make contacts or extremely determined to see the speakers.

That doesn’t leave much room for curious onlookers, people who are on the fence or enthusiasts without a stack of cash to burn.

Early on there was some issues with the sound system, making some speakers speech difficult to hear. The building managers later adjusted the volume and things improved afterwards. The speakers, however, were immensely approachable, with most sticking around after their speeches. Anyone interested had an opportunity for one-on-one time.

Elizabeth McCauley, the Head of Global Business Development of Coinsecure discussed her company’s and bitcoin’s growth in India. The growing economy of India is a big opportunity for market for Bitcoin, as we discussed previously. McCauley’s speech focused on their development of bitcoin infrastructure in the country. As well as its rapidly growing smartphone adoption and its over $70 billion a year remittance market.

Ned Scott, the CEO of Steemit gave a speech on his blockchain based social media site and saving content on a blockchain. Joseph Lubin, one of the Ethereum founders, discussed the smart contract focused cryptocurrency.

The speakers ended with yours truly giving a speech on how to identify and avoid scams in the cryptocurrency space. I also included a shameless plug of my new book.

Around 200 people attended the conference, which took place on the upper level of the small Manhattan pub. Reception of the event seemed positive, an opinion no doubt buoyed by the reasonable price and intimate speaker/guest interactions.

3DR Holdings, the parent company of Inside Bitcoins, hosted the event. We will be sure to update you on their next conference. 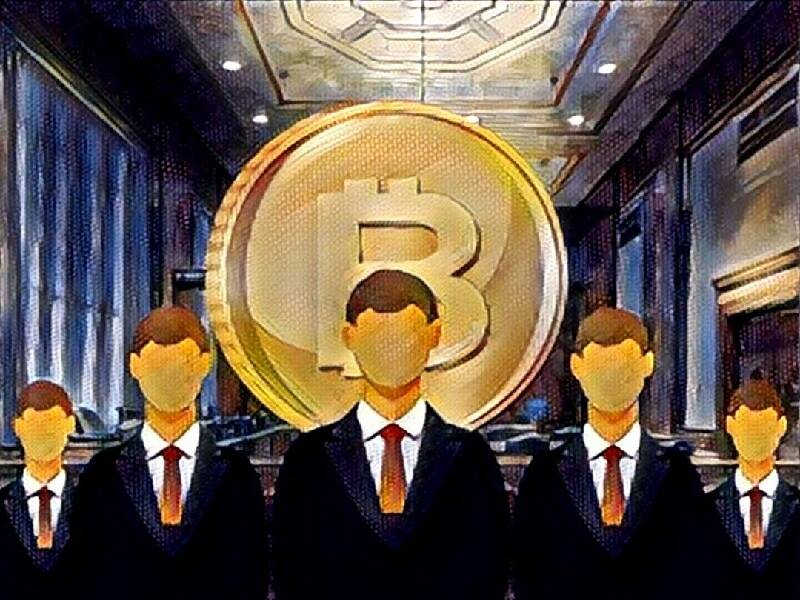 Join Our Telegram channel to stay up to date on breaking news coverage Working ...