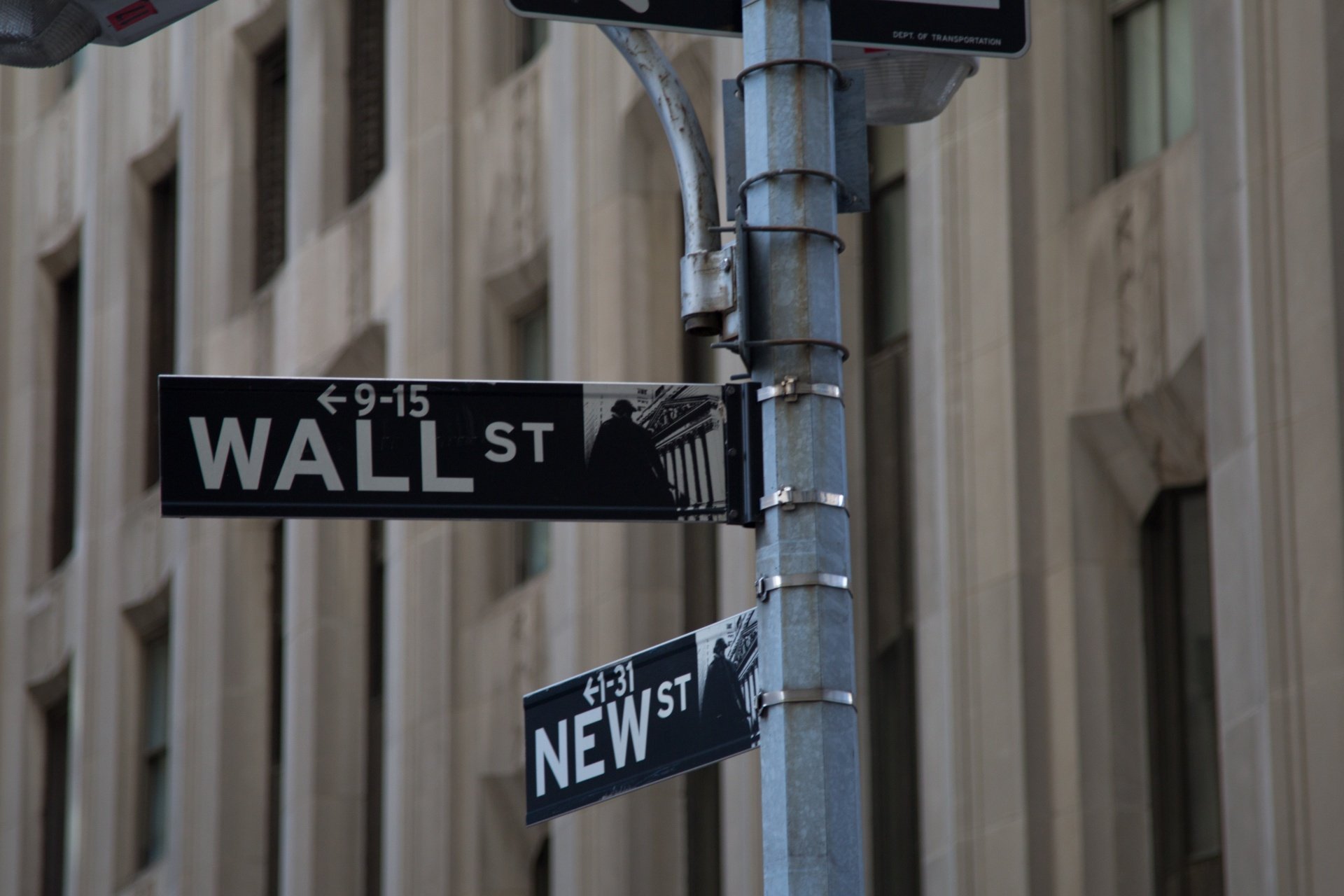 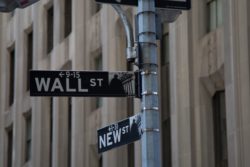 Bitcoin’s wild ride to the top last year and altcoins following it has put cryptocurrency firmly into the mainstream with major exchanges now offering futures contracts. In addition to over 100 crypto focused funds already operating a Connecticut based digital currency hedge fund launched in August has raised $140 million.

According to Bloomberg, BlockTower has also hired a former vice president at Goldman Sachs Group, expanding its team to eight people. The capital has been raised from family offices and other institutions including venture capital firms. The financial news outlet went on to state that investors included Union Square Ventures LLC and Andreessen Horowitz. Blocktower recently informed investors about the closure of its flagship fund to new capital as of January 1st.

In a statement yesterday the firm said it had hired Michael Bucella as head of strategic partnerships and business development. Bucella joined Goldman Sachs in 2008 and recently worked in multi-asset sales for Canada.

According to reports by Morgan Stanley, there are now over a hundred crypto related funds with assets worth over $2 billion. Institutional investors are now finding it easier to speculate in cryptocurrencies, assisted by the two major Chicago based exchanges which launched Bitcoin futures contracts late last year. Big names in the financial world such as Goldman Sachs have also got involved by clearing some of the trades for investors.

More crypto funds are likely to be launched this year as the industry gains momentum. Hedge Fund Research launched an index tracking funds investing in blockchain and cryptocurrencies and stated it was up 1500% through November. The research firm stated that a similar index following just digital coins was up 1600% for the same period. The indexes are a reflection of the growing impact crypto markets are having on traditional financial markets. According to the HFR press release last month;

Reflecting the explosive growth in investor interest in blockchain technology and cryptocurrencies, HFR today announced the launch of two new indices, the HFR Blockchain Composite Index and the HFR Cryptocurrency Index, the first family of indices designed to capture performance of hedge funds investing in this rapidly evolving space.

Bloomberg went on to clarify that BlockTower was started by former Goldman Sachs engineer who worked in investment management Matthew Goetz and portfolio manager Ari Paul.

Are hedge funds and futures a better way to invest in crypto? Add your thoughts below.

Zuckerburg to Study Cryptocurrency in Quest to Decentralize Facebook

The CEO of Facebook has announced he’s open to exploring blockchains and cryptocurrencies in ...