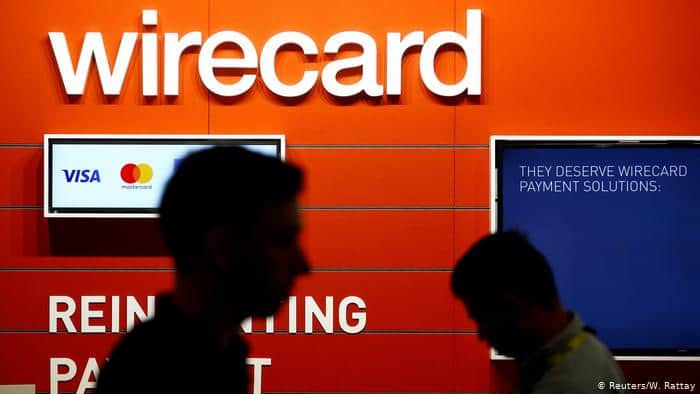 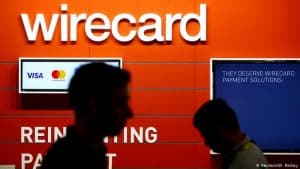 Credit card manufacturer and FinTech company Wirecard has announced that it would be seeking help after some financial mishap. Earlier this week, the Wall Street Journal reported that the German company had filed for insolvency after suffering some heavy losses over time.

The Slim Chance of a Recovery

Wirecard powers most of the crypto debit cards available on the market. However, despite its influence, the firm had been suffering from crushing debts. Most prominent was a $2.1 billion hole it sank in after money suspiciously went missing from its balance sheet.

It’s worth noting that the firm’s solution can be salvaged. By calling for insolvency, Wirecard is essentially claiming an inability to meet its debt obligations in the short term. Insolvency usually occurs as a result of a negative net asset balance or a negative cash flow. As for Wirecard, it appears to be a case of the former.

Insolvency proceedings usually involve companies implementing drastic policies to stay out of water. These could include reducing staff salaries, cutting the workforce, restructuring debt, and selling a portion of its assets. If the company is still unable to meet its debt obligations, bankruptcy occurs.

So, while insolvency is a precursor to bankruptcy, it doesn’t necessarily mean that Wirecard will go bankrupt. The firm’s last financial filing for 2018 shows that it had a $530 million net income. However, recent events appear to be raising some significant concerns for investors.

Everything Leading Up to This Moment

Last week, the Financial Times published a report that several of the company’s top employees appeared to have defrauded it. Per the report, auditors from accounting and auditing giant Ernst & Young couldn’t confirm the existence of cash balances to the tune of €1.9 billion (about $2.1 billion).

The Financial Times reported that several of Wirecard’s staff members in Dublin and Dubai had conspired to report false sales and profit metrics for almost a decade. The funds missing represented about 32 percent of all Wirecard’s assets, which it claimed are worth 5.8 billion euros ($6.5 billion).

The funds in question were meant to have been held in a trust account in Filipino banks. However, Wirecard’s board has now alluded to the possibility of never existing in the first place. A statement from the company explained that one of its trustees had tried to deceive the auditor and falsely indicate that the cash balance had existed. The incident immediately sent Wirecard’s stock into a tailspin, with the price plummeting by almost 50 percent on Thursday following the disclosure of the company’s problems.

Heads have also started to roll at the company. In the wake of the discovery, Wirecard announced the ousting of its chief executive, Markus Braun. Braun had led the company for almost two decades, and Reuters reported on Tuesday that police in Munich picked him up.

The executive is now facing accusations of leading the plot to inflate Wirecard’s numbers by conjuring transactions with “third-party acquirers.” Prosecutors claimed that he did this to make the company look more attractive to investors.

Craig Wright is still hanging on to a lifeline for now. The latest in ...