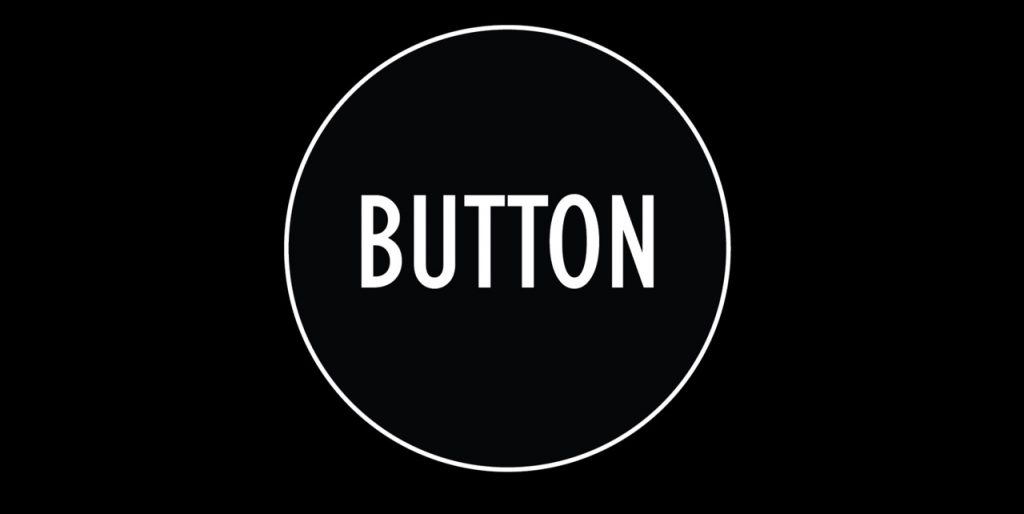 Button Wallet, a non-custodial and multi-cryptocurrency wallet provider, will be providing free testing on the Telegram Open Network (TON), in a bid to drum up usage amongst the messaging apps users.

According to a report published by news outlet Forbes yesterday, the client application will be giving 6.6 testnet GRAM tokens for users, who would have to activate the wallet to get them.

Alex Safonov, the co-founder and chief executive of the crypto wallet, said that the entire initiative was launched in a bid to increase adoption by providing practical experience for users who would like to make digital asset transactions without taking on any risks.

He added that his company had seen mass adoption as the most significant issue facing the crypto market, and with this initiative, they will help improve the comfort with which people trade crypto assets.

Safonov also spoke on Libra, the stablecoin project being developed by Telegram’s chief rival, Facebook. Amongst other things, he recognized that Facebook would help many people in their quest to buy cryptocurrency, adding that there is already much fanfare surrounding it. However, he added that while fanfare is great, adoption is the primary objective, and this will continue to lag behind if anticipation isn’t matched by the concrete experience of actually using the asset.

Corroborating his point, Rachel McCrary, the chief operations officer of Button Wallet, added that many people are still afraid of cryptocurrencies, and this rampant spread of fear has continued to prevent them from using the assets and even experiencing what it is like to transact with them.

In its report, Comparitech surveyed several information sources, including Reddit and other traditional media. The firm went on to categorize the articles and posts that it found, grouping them into negative and positive sentiments.

Summarily, it revealed that while 85 percent of the posts on Reddit were positive, media outlets seemed to be more on the negative side. Comparitech claimed that the vast majority of traditional media outlets post twice as many negative stories about crypto as they post positive ones. Ironically, Forbes was found to be the lone anomaly, as the source blitzed the scales with an 80 percent positivity rate.

Business Insider, the Huffington Post, and the International Business Times were especially pointed out, with Comparitech labeling them the media sources that are most susceptible to bashing crypto. Given the popularity of these sources, it is little wonder that a lot of people who get their information from them will feel terrified at the notion of using digital assets or engaging in Bitcoin trading and other crypto-related activities.

However, both Telegram and Button Wallet are helping that by helping people get experiential knowledge, they can begin reversing this trend.