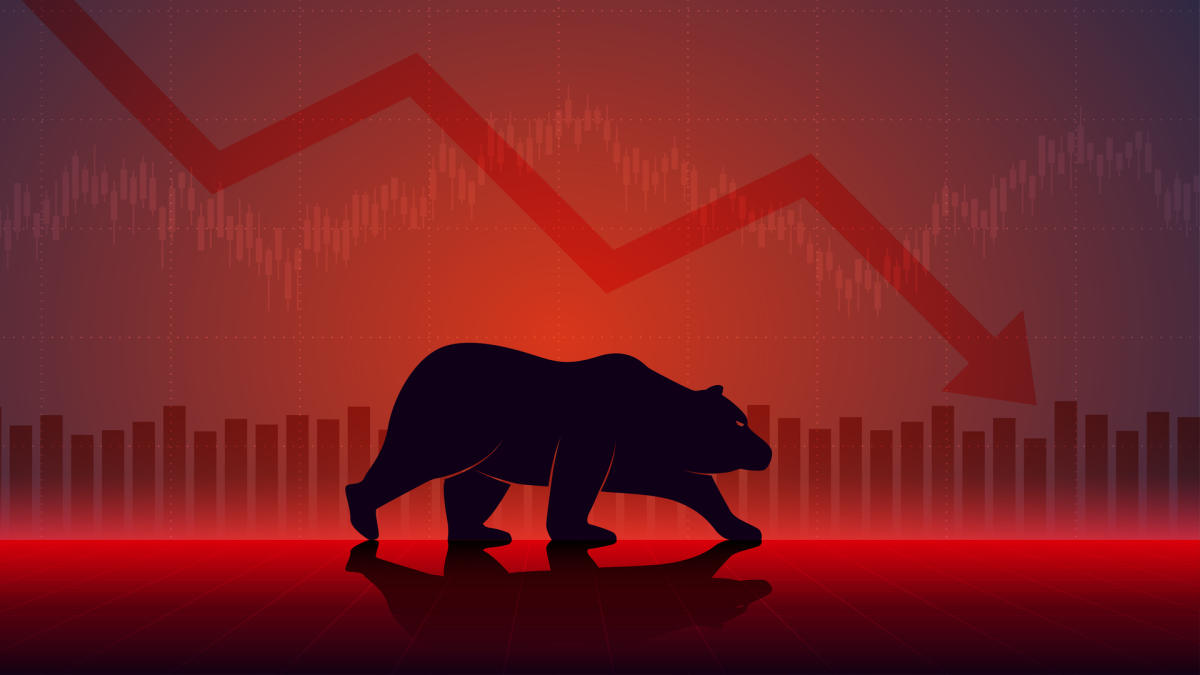 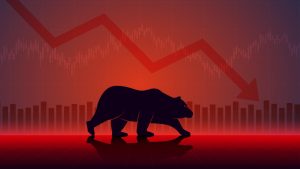 Funding for crypto startups has dropped significantly as the crypto bear market continues. According to data provided by PitchBook, venture capital investment in the digital asset industry dropped to the lowest level in nearly two years in Q4 2022.

During the fourth quarter of 2022, VC firms poured $2.3 billion into crypto startups. This amount was 75% lower than in the same period in the previous year. As the bear market rocked the crypto space for most of 2022, investments were already slowing down. However, the collapse of FTX in November worsened the situation.

Robert Le, a crypto analyst at PitchBook, said that investors pulled back further after FTX’s fallout. Investors were not waiting to see what would happen next in the market and were not in a hurry to deploy more capital.

The current slowdown in funding in the crypto industry is a contrasting image from what was seen in early 2022. At the time, large VC firms like Andreessen Horowitz, Electric Capital, and Haun Ventures raised billions of dollars for the crypto industry. In January 2022, FTX raised $400 million at a $32 billion valuation.

The collapse of FTX was the main reason why most VCs have paused funding in the crypto sector. However, the collapse of other firms such as Celsius, Three Arrows Capital, Voyager, and the fall of Terra had already spooked investors, with some pausing investments in the space at the time.

Alex Thor, the head of research at Galaxy Digital, noted that the VCs that entered the market at the peak was not more hesitant, especially if they had exposure to either of the fallen crypto firms. Moreover, while large VC firms could focus on new tech areas to invest in, small firms were at a financial risk if they had not diversified into other areas other than crypto.

While FTX benefited from funding from venture capitalists, the company was also an investor in many crypto startups. However, while FTX and its sister company Alameda Research were pouring money into the crypto sector, they have been criticized for failing to conduct due diligence on their investments.

PitchBook’s researcher Le noted that FTX was popular for jumping into deals and writing checks after asking very few questions to the startups. The fast process used by FTX to invest in crypto startups usually locked other venture investors out.

Le noted that with FTX and Alameda no longer investing in the sector, the ecosystem would be better for the other investors because the market could return to the right valuations. Moreover, investors would also pay more attention to due diligence. 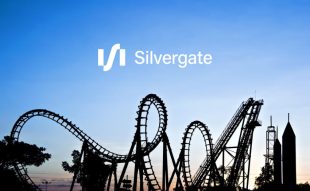 Join Our Telegram channel to stay up to date on breaking news coverage Metropolitan ...

Bitcoin Price Prediction for Today, January 31: BTC Price Declines as It Returns to the $23K Support

Azeez Mustapha •Updated: 01 February 2023 Updated : Updated: 01 February 2023
View All News
Note that the content on this site should not be considered investment advice. Investing is speculative. When investing your capital is at risk. This site is not intended for use in jurisdictions in which the trading or investments described are prohibited and should only be used by such persons and in such ways as are legally permitted.