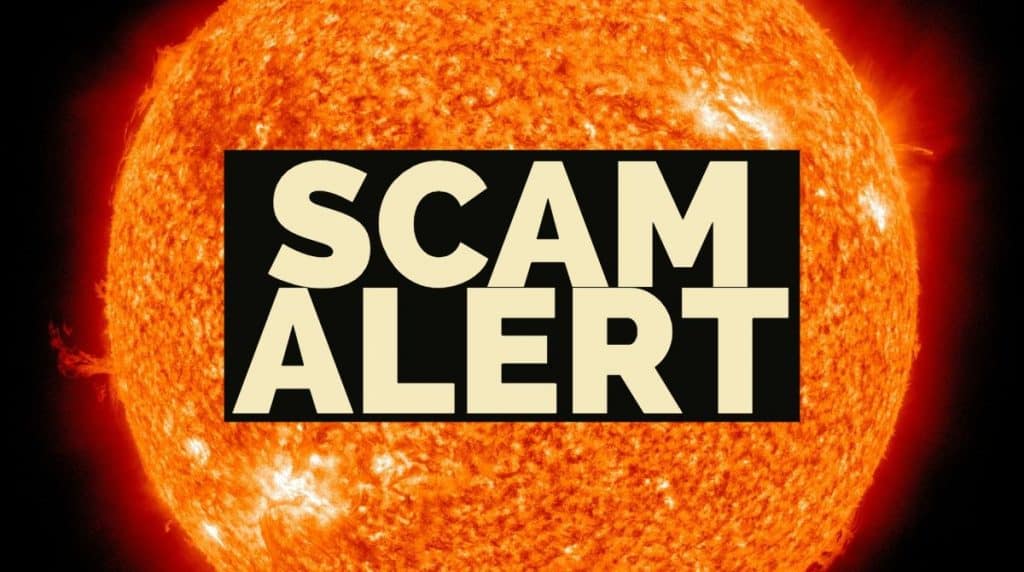 The entire finance industry as a whole has been eternally plagued with sophisticated finance scams. Some of these scams are sophisticated enough to avoid the gaze of regulators for years, stealing millions in funding and escaping into the sunset.

A Pillar Of Evolution

ExecuteMalware, a cybersecurity blogger, gave a fascinating report. They spoke of one such criminal actor that has achieved quite the opposite in terms of sophistication.

All threat actors are trying to jump on the bandwagon – no matter how nonsensical:

I've hacked your PC so "if I want, I could even infect your whole family with the CoronaVirus" . 🤭

The reported criminal said something so immensely ignorant that everyone wants to talk about his achievement. One scammer has started sending emails across the world, claiming that he has hacked your PC, and is capable of spreading the coronavirus to your family through so. There are many, many things wrong with that statement, but it’s a funny one, nonetheless.

According to the scammer, he demands the victims to pay $4,000 in Bitcoin (BTC), giving the victim 24 hours to make the payment. Should they not, they will feel the wrath of this hacker capable of transmitting a biological virus through the internet. Makes you wish you could ask him how he’d do it, just to see if he’d shoehorn some explanation in there.

The cherry on the cake for this little mass-phishing scam isn’t even the scam itself. It’s the threat at the end. Simply put, the scammer is dead-sure that he can attack you with the coronavirus. So dead-sure, in fact, that he states at the end, “No matter how smart you are, believe me, if I want to affect, I can.”

The threat itself was sent to a wide array of individuals, as scammers all across the globe, intelligent and otherwise, are trying to leverage the scare of the coronavirus. Many more intelligent criminals are making large bank from this crisis, and one can only hope that they will be quickly caught by the applicable law enforcement of their country.

This stands as one of the more memorable crypto scams that have seen the light of day. Last year, an equally-memorable fraud occurred, when someone started sending paper-mail to key figures in England, pretending to be the Queen’s secretary and demanding funds. For reasons beyond understanding, they didn’t even run the thing through grammar-checking, which is always a sad thing indeed.

This scam entailed claims that the Queen was hoarding funds for the Brexit crisis, and needed to do so anonymously. The most noteworthy of that letter was its poor sentence structure. One would imagine all of these scammers would have access to programs that would at least make sure it’s in proper English. Especially so if one tries to impersonate the Queen’s Secretary.