Homenewscrypto price bitcoin may fall back to 7300 says analysts 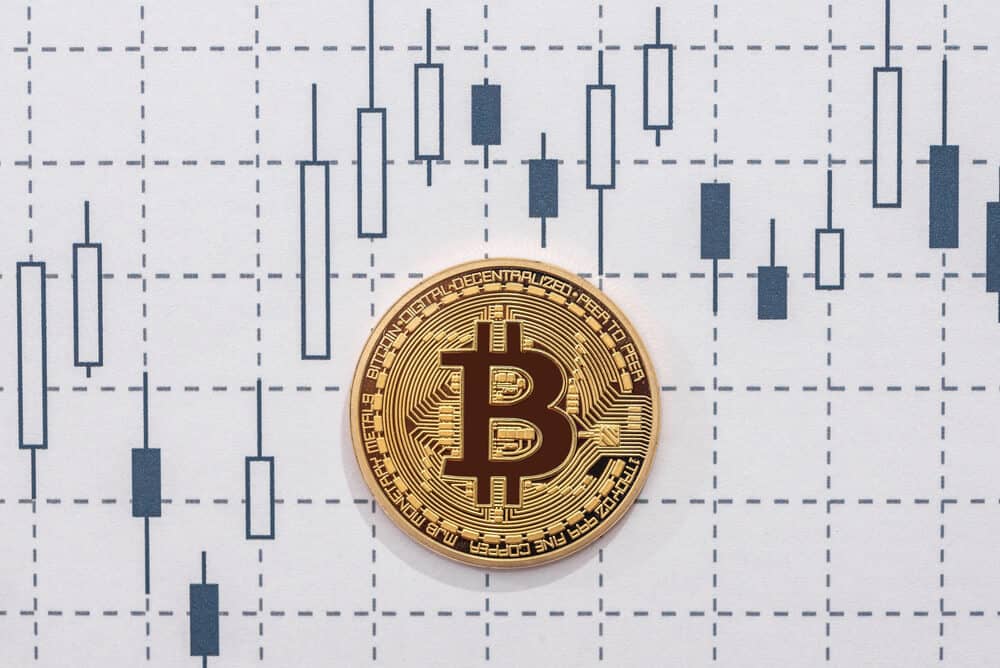 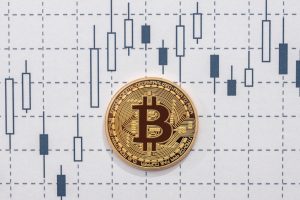 One of the main characteristics of the cryptocurrency market is volatility. Since its inception, Bitcoin has been living up to it with many ups and downs in prices. Last weekend, the community recorded the same hike as the bitcoin price rose to $8300. Well, it didn’t last because the price went rolling down below $8000

Maybe, many investors were enthusiastic about the surge, but bitcoin kept going down a day later. Some analysts opine that bitcoin price may fall to $7,300 again. The good news is that they are expecting it to rise after the fall and solidify.

Yesterday, the leading coin traded a little below $7,830 after twenty-four hours of trading at $8,300. Analysts have concluded that it may fall lower since it couldn’t stabilize at the resistance area of $8000. Well, the coin tried hard at this resistance level, but it didn’t work.

One thing to note is that Bitcoin may still rise higher since the resistance level has been small. The community is enthusiastic about the nearest future as well. Therefore, investors should not pull back from their plans to buy Bitcoin because the events may still unfold positively.

Analysts Expect A Fall Before Another Rally

The analysts who watch these movements closely think that the leading coin may fall before rallying higher. One of such analysts Crypto Dog wrote on his Twitter account that the strength of this rally is encouraging.

Hell of a bullish weekly close on #Bitcoin with near record breaking volume, solidifying the strength and validity of this rally. $BTC / $USD is full ?

The price action of Bitcoin was bullish. However, it has always remained at $7,300. Another popular analyst has hinted that the coin may go back to this level before another surge. On his Twitter account, DonAlt continued to explain that the leading coin and other major coins will see some pressures. But according to his analysis, after this selling pressure, the cryptocurrencies will start rising again. He even stated that he’s expecting the fall back to $7,300 before another significant rally that will stay longer.

This week started with the number one crypto moving towards the region of $8000. We assume that analysts and those with Bitcoin wallets will understand the recent rally better. Maybe they can gain insight and let the community know if such increase will be sustainable or a one-time event. 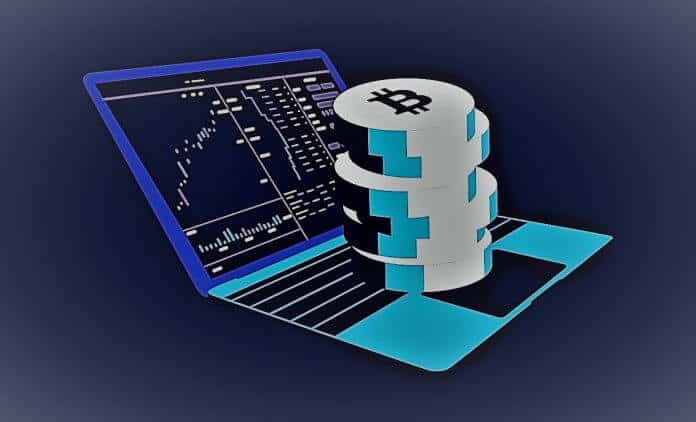 The recent development in the crypto community is that fifteen of the best digital ...