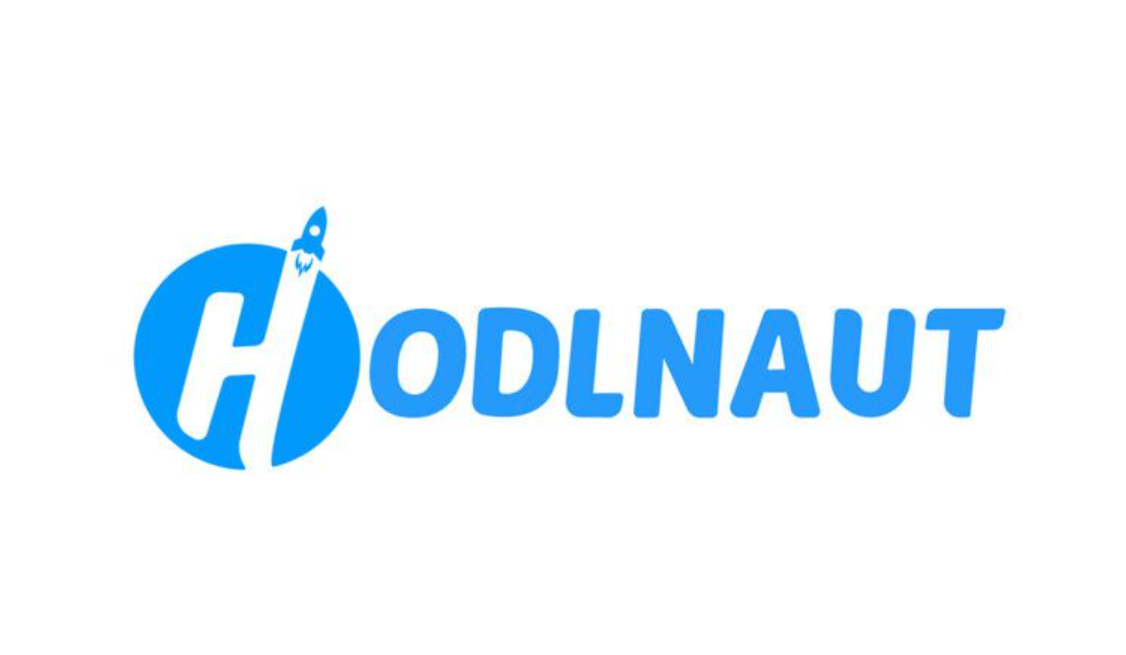 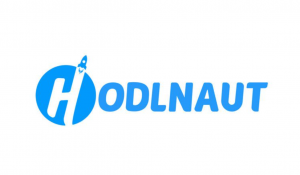 Hodlnaut, a Singapore-based cryptocurrency lending platform, announced the suspension of withdrawals on Monday. Hodlnaut cited bearish market conditions that cause liquidity issues. However, the cryptocurrency market’s liquidity is still trending because Hodlnaut is struggling.

A Crypto lending firm, Hodlnaut, has announced that it will no longer accept deposits or withdrawals on its platform; instead, investors have to wait until things return to normal.

Hodlnaut is a Singapore-based cryptocurrency lending platform that has added its name to the list of cryptocurrency companies that have suspended withdrawals and trading due to difficult financial circumstances.
The current volatile market conditions have caused such a decision. This occurred after companies such as Vauld, Celsius, Voyager, Terraform Labs, and the hedge fund Three Arrows Capital (3AC) ceased trading.

Currently, the Asian cryptocurrency lending firm is not accepting cryptocurrency payments or withdrawals. According to the exchange, the reason could be poor market conditions. In addition, the company stated that it will now focus on restoring and stabilizing its assets.

In a statement issued on August 8, Hodlnaut stated that the platform had also prohibited token swaps and deposits and collaborated with Singapore legal firm Damodara Ong LLC on a recovery strategy.

Social Media Sites to Be Closed

Aside from a few official channels, the corporation announced the closure of its social media accounts. The company’s YouTube channel and the Twitter account of CEO and co-founder Juntao Zhu have been deactivated. Hodlnaut’s website has also removed the team page, which previously listed the company’s two founders, five employees, and an adviser.

Meanwhile, Hodlnaut announced that another update would be released on August 19. As previously stated, the Hodlnaut organization was among the cryptocurrency lenders to suffer this year due to market pressure.

Celsius Network and Voyager Digital have filed for bankruptcy. Since peaking at more than $3 trillion in November, the total market capitalization of cryptocurrencies has dropped to slightly more than $1 trillion. However, one of the major factors contributing to the market slump was the failure of cryptocurrency hedge fund Three Arrows Capital, which had billions of dollars in exposure to various businesses in the crypto ecosystem.

The cryptocurrency market’s collapse was followed by a wave of liquidity issues that shook the digital asset sector. According to analysts, inflation was the primary cause of the crypto market crash in May 2022.

As most exchanges fought for survival, the ongoing uncertainty impacted the entire cryptocurrency ecosystem. As a result, the cryptocurrency market will suffer from this. Many people anticipate a new positive trend now that the market has begun to recover. 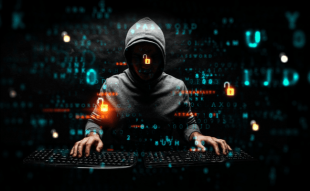