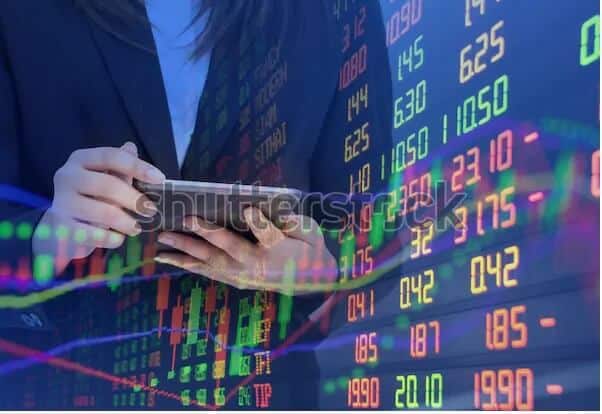 The cryptocurrency ecosystem continues to record consistent advancement even after the completion of the mid-year calendar and also till this present day.

The year 2019 in the cryptocurrency space, has recorded predictions from speculators about the intense institutional interest and regulatory constraints. Several cryptocurrency analysis from investigative work in the first two quarters in the year 2019 reveals that the crypto sphere has recorded more advancement even though with regulatory constraints.

A comprehensive six months of investigative work regarding the digital asset space has been recently published by Coinshares. Within the past few weeks, the market capitalization of all cryptocurrencies was consolidating around the $250-$300 billion marks. Coinshares, a UK-based organization with investigation result reveals that the past six months for the upcoming industry is seen as a net positive one.

“The continuous professionalization of the protocol services and corresponding technologies has been impressive and most assets have reacted by recovering substantially from last year’s brutal bearish market” the H1 investigation declared by Coinshares. Stating that, there exists “no limit on speculation on the part of enthusiasts trying to predict what moves the market”.

Investigations reveal retail participation in BTC is “relatively tepid compared to 2017”. As a result, Coinshares are in agreement that H1 advancement is “largely driven by the long-awaited entrance of institutional move”. The organization states that the firm sales department has “anecdotal evidence” supporting the institutionalization theory.

Financial holders such as Fidelity and Intercontinental Exchange (Bakkt) was mentioned by Coinshares as institutional examples. Also on the legitimacy aspect, the organization’s investigation highlighted Facebook’s Libra coin effort.

Investigators reasoned that, although the digital currency may be centralized, it turns out with advantages. “However centralized libra is, it is allowed, has a credible origin, not resistant to suppression, it’s availability and distinctly not even a cryptocurrency” (although definition seems inadequate) “its gives a profitable capacities to the world’s unbanked, that are not presently enrolled to services mostly unappreciated in the west, for example, online market place”.

Generally, these investigations reveal the existing cryptocurrency operations and advancement trends through the H1 with a good result of consistent growth, increasing quarter by quarter. Coinshare’s investigations underpin “stability is not guaranteed in the sphere and activities move at a fast pace”. Although, the organization is expectant of the result for the next mid-year.