Homenewscrypto enthusiasts are bullish on aptos ripple and budblockz 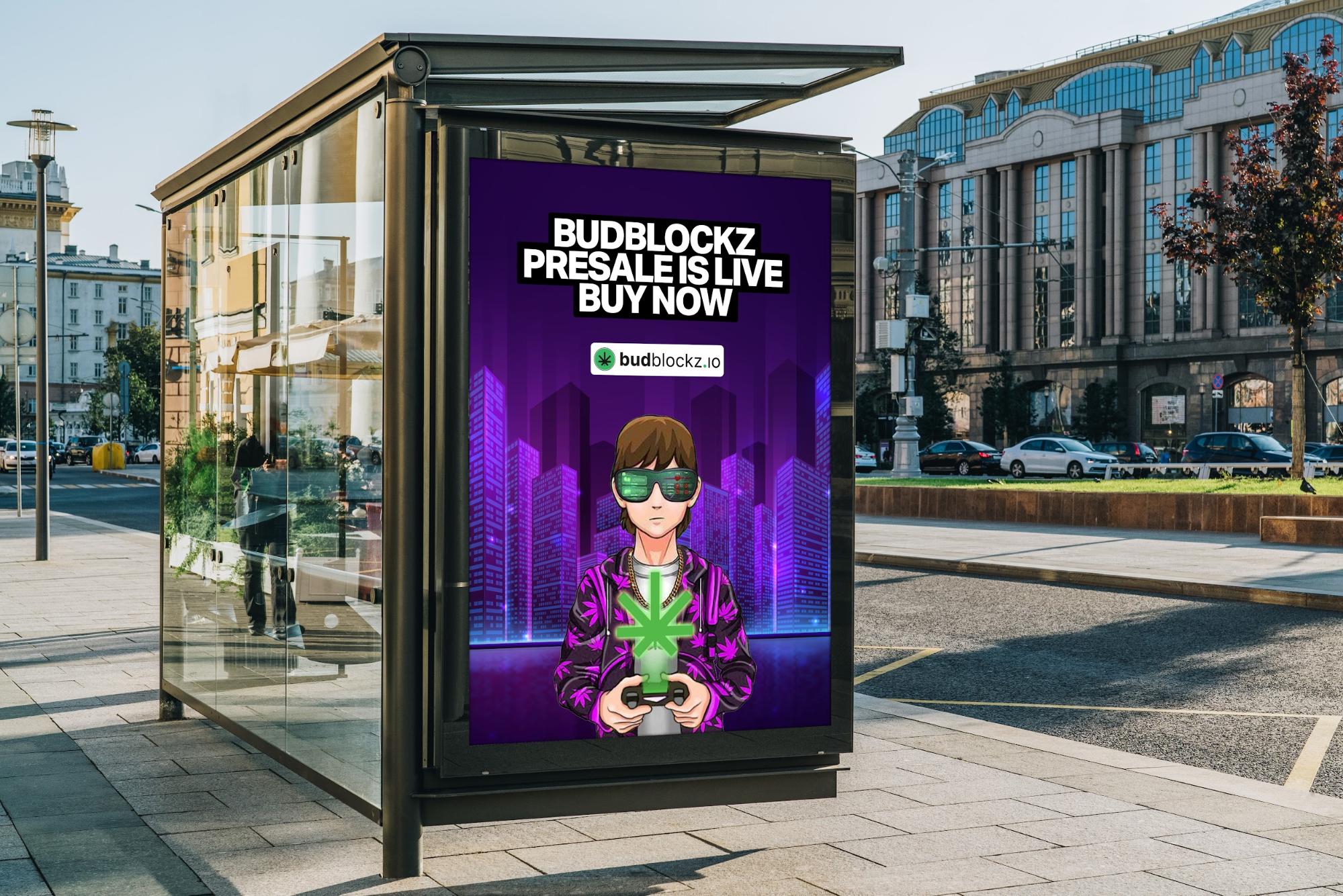 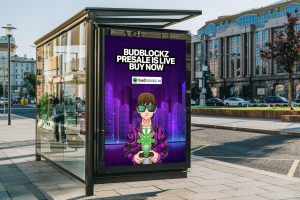 The crypto winter may be coming to an end, but even if not, there are still some cryptocurrencies set to soar in the near future. Currently, there is a lot of buzz and optimism surrounding Aptos, Ripple, and BudBlockz. The reasons crypto enthusiasts are so bullish about these three are varied, as different factors are in play for each one.

Launched in October 2022, Aptos is a scalable layer-1 blockchain that uses a new smart contract programming language called Move. What initially caught the crypto community’s attention was that it was founded by developers who had previously worked on Meta’s Diem, and it uses the abandoned blockchain that had been developed for that project.

As increasing numbers of non-fungible tokens, decentralized exchanges, P2E games, and other DeFi applications are released, there has been a similar rise in layer-one protocols. For example, blockchains such as Solana and Avalanche were developed as alternatives to Ethereum, which had scaling and speed issues. To solve these problems, Ethereum underwent the Merge, moving to Proof-of-Stake to be faster and more efficient.

Aptos initially got considerable attention for its use of the Diem blockchain. However, now that tests show it is faster than competitors like Solana and Avalanche, the bullish sentiments have strengthened.

In contrast to the newer cryptocurrencies on this list, Ripple, and its token, XRP, are ten years old and well established. It is a payment platform that uses a consensus mechanism called the XRP Ledger Consensus Protocol.

Instead of using Proof-of-Stake or Proof-of-Work for consensus and validation, users sign and send transactions to the XRP Ledger. The approach works well, and Ripple can make international transactions almost instantly, making it a serious competitor to alternatives like SWIFT.

Ripple is already one of the most valuable cryptos on the market, but it is currently involved in a legal battle with the US Securities and Exchange Commission (SEC), which may be holding it back. Most people predict that the platform will win the dispute, which will likely end very soon. Once that happens, a surge in price is likely.

The final cryptocurrency interesting crypto enthusiasts is arguably the most promising. BudBlockz is an e-commerce platform and a rapidly growing ecosystem for the cannabis community. Its native token, BLUNT, is currently in presale, which ends on the 4th of December, and it is selling fast after a sold-out private sale.

What makes BudBlockz so promising is its broad range of services, built-in community, and link to the burgeoning cannabis sector, which is predicted to surpass a market cap of US$176.5 billion by the decade’s end.

The platform’s community has already grown significantly, with people attracted by being able to buy, sell, and trade cannabis products securely. In addition, BudBlockz will launch a retro P2E gaming platform where top players win BLUNT, and there will be the release of 10,000 Ganja Guruz NFTs.

There will also be a DEX called BudSwap, allowing BLUNT holders to exchange their tokens with others. BudBlockz is on the Ethereum blockchain and is ERC20 compatible.

Another pull factor for BudBlockz is that those who hold a Ganja Guruz NFT can access percentage ownership of cannabis businesses like dispensaries and farms. This is particularly appealing for investors, as they can simultaneously gain exposure to the growing marijuana sector and a new cryptocurrency.

Aptos, Ripple, and BudBlockz are all going through periods of change right now, and crypto enthusiasts are bullish about what the future holds. Therefore, it is advisable to get involved sooner rather than later.

Purchase or learn more about BudBlockz (BLUNT) at the links below: 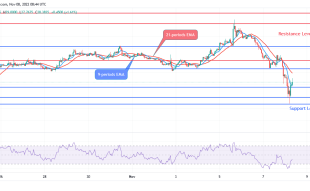