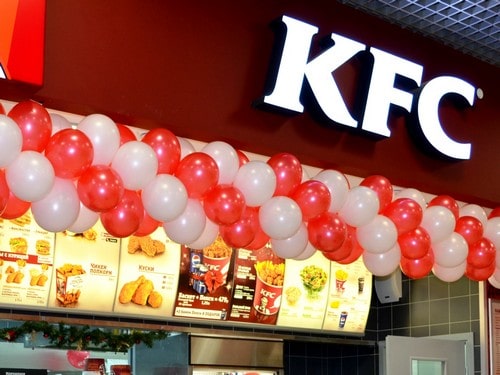 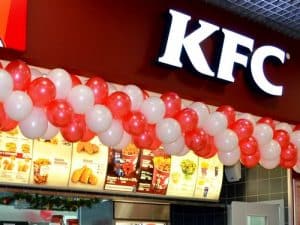 Sometimes, the world surprises itself with a strange turn of events. Such a case occurred as a former employee of KFC had more than $2.29 million in assets confiscated, having generated it in an online drug network he managed from the attic in his home. These assets were seized by the Leicester Crown Court on the 8th of June, marking an end to a multi-billion crypto drug empire a man ran from the attic of his house.

The Harborough Mail was the first to report on this, explaining that the drug kingpin is a 32-year-old former employee of KFC, Paul Johnson. Johnson managed to operate a darknet marketplace in a semi-detached house within Leicestershire. Alongside the overall asset seizure, Johnson was sentenced to eight years in prison back in February of this year.

Johnson isn’t just an average Joe, however. The man is a graduate of business studies, and pretended to be a tea trader, arguably the most British thing he could think of to cover an international drug exchange. 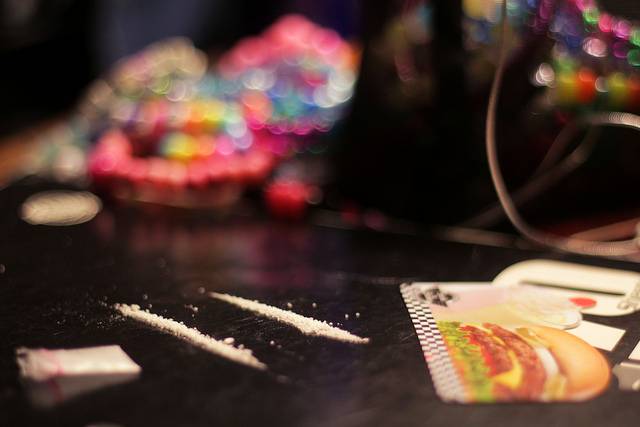 According to the details from the Authorities, Johnson had managed to import and sell more than 400lbs of cocaine, heroin, cannabis, LSD, and ketamine. All of the purchases on his store were made in the form of Bitcoin (BTC), as well.

The local media had gone to quote Judge Martin Hurst when he explained the revenues of this attic-dwelling drug dealer masquerading as a tea trader. The revenues stand at approximately £2,183,304 in total, or $2.77 million. However, the Court has only managed to confiscate £1,837,601 of this revenue, or about $2.29 million.

From KFC To Multi-Billion Drug Empire 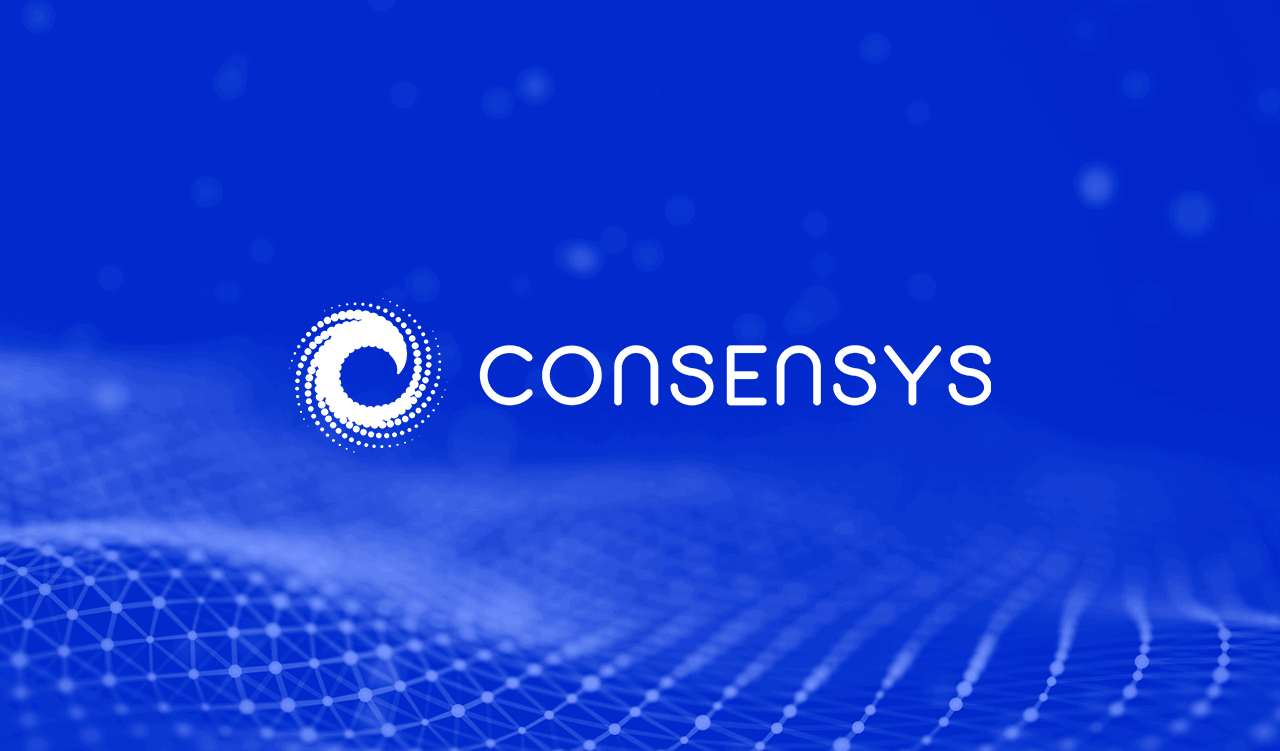