Homenewscrypto bull explains why bitcoin cash is a must own

Hedge fund investor and crypto bull Brian Kelly was back on CNBC calling Bitcoin Cash a must own currency and then explained why.

Kelly Calls BCH a Must Own

Brian Kelly went on CNBC’s Fast Money with his charts and explained to the panel why Bitcoin Cash is the currency that everyone should own today. He broke his explanation down into two parts; A) BCH has outperformed Bitcoin, Litecoin, and Ripple in the last month, and B) A new fund started by BCH miners is going to be used “to build stuff on top of bitcoin cash,”

Kelly, founder and CEO of BKCM, an investment firm focused on digital currencies, had his digital chart out to show BCH’s 6% rally over the last month has made it a leader among the top cryptocurrencies. BCH was at a low of almost $600 in mid-April from where it increased dramatically through to early May when it topped $1,800 and has steadily lost value to where it trades today at $1,235 according to livecoinwatch.com.

For Kelly, the important aspects of BCH’s performance are the overall 6% gain and the fact that it has held support over $1,000 since April 20.

The one-month performance of the coin coupled with the news that BCH miners are planning to take some of the money from their rewards and reinvest into the BCH blockchain is the news to buy according to Kelly who told the panel on Fast Money,

“That’s how blockchains gain value, you’re going to be getting more use cases to the extent that usefulness translates into value. That could be a positive for bitcoin cash.”

Kelly concluded that a good looking chart like the one BCH has shown over the last month paired with a catalyst like the announcement of a fund to add value to the coins blockchain “That’s a place I want to buy,”

Bitcoin Cash has Seen it’s Ups and Downs This Month

Bitcoin Cash spiked and lost over the last month due to two major factors that many predicted would first create a pump and dump and then just a pump. Namely Consensus 2018 and the fact that Bitcoin Cash went through a hard fork on May 15.

It was likely the anticipation of the hard fork, which was scheduled to increase the block size to 32mb among other changes, that brought the coin up over the $1,000 hurdle and sent it to $1,800 in early May. But it was declining long before the hard fork deadline and has remained relatively steady since even when most of the market took a loss through Consensus week.

As bulls like Tom Lee called for Bitcoin to get a big spike from the annual gathering of the crypto clan in New York last week, it actually dumped by 6% through the festivities taking BCH which lost 15% with it. Still, that dip of about $200 wasn’t enough to bring down its one month gain.

The post Crypto Bull Explains Why Bitcoin Cash is a Must Own appeared first on NewsBTC. 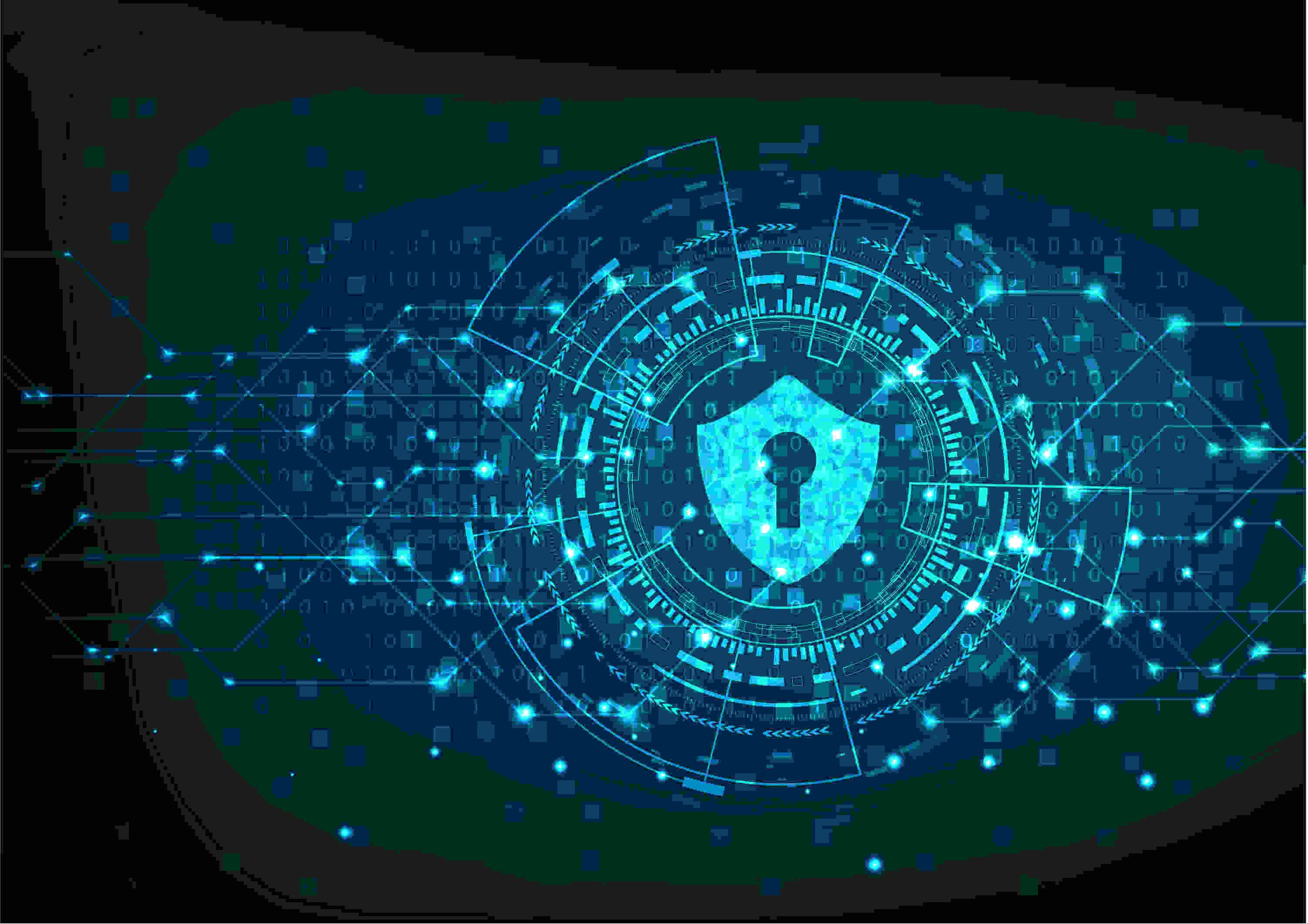