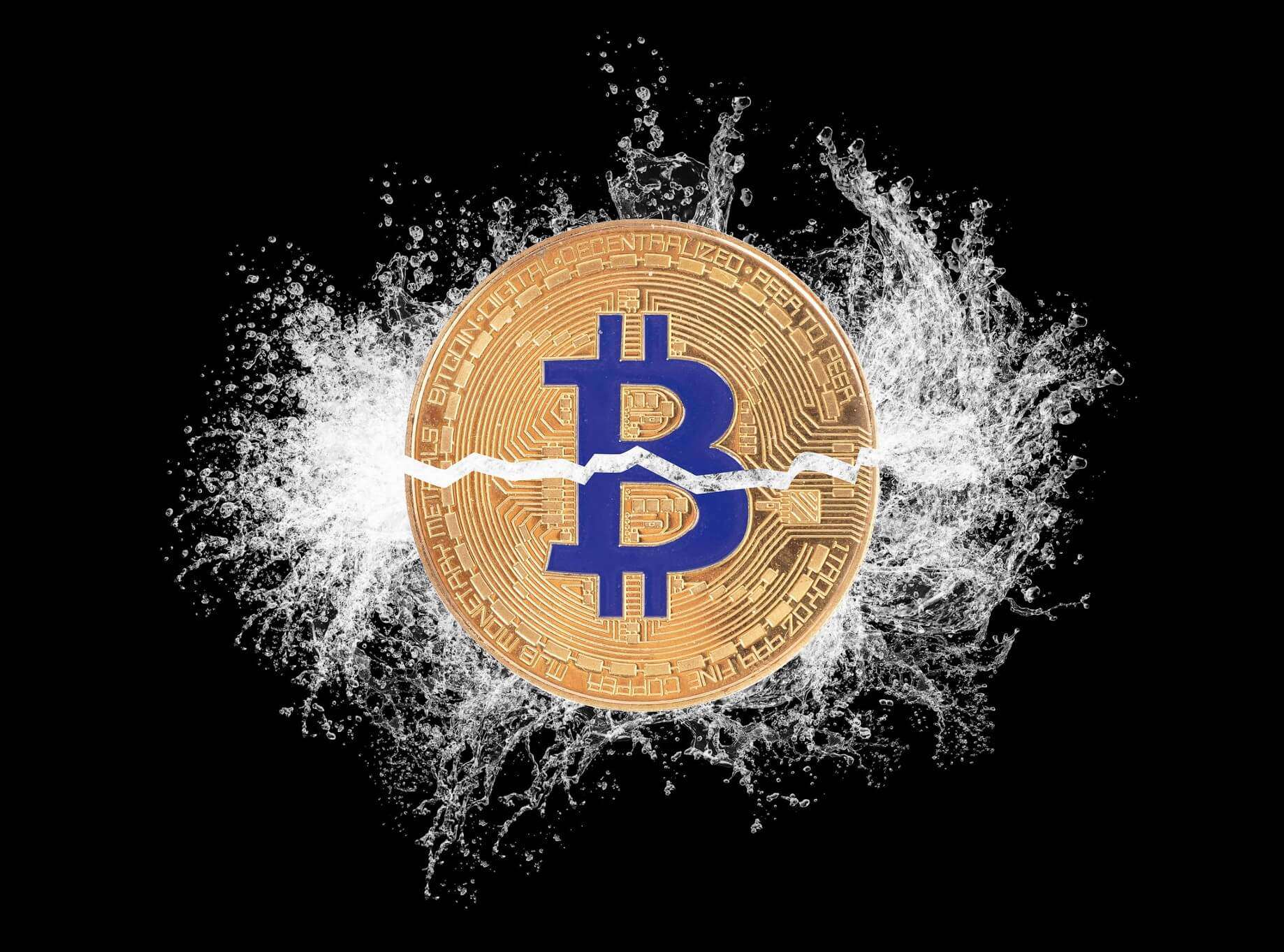 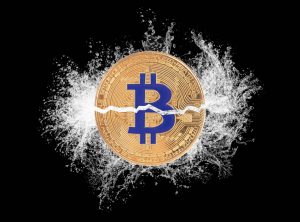 The Bitcoin halving- a process where the block rewards of mining a single Bitcoin are cut in half- is fast approaching. Estimates reveal that the next halving will occur in May 2020, and there’s a lot of excitement about the prospect of the Bitcoin price increasing exponentially from it.

Pointing to historical data, several analysts have estimated that the halving could drive Bitcoin to new highs in the new year, underscoring the anticipation of the event and how it could shape the asset space going forward.

Focus on Derivatives, Not Bitcoin

However, Meltem Demirors, the Chief Strategy Officer at crypto asset management firm CoinShares, is remaining a tad skeptical about the effects that the halving will have on Bitcoin’s price. On December 24, Demirors, who oversees about $1 billion in assets at CoinShares, explained via Twitter that the introduction of crypto derivatives had caused a fundamental shift from the underlying asset.

2/ a topic that’s been studied in other commodities markets is how pricing is set. bitcoin is, arguably, a digital commodity.

when derivatives take off, producers lose the right to set prices

As she pointed out, the market for derivatives products (futures contracts, funds, options, and so on) has developed, and when the halving does come, investors will rather speculate by trading these derivatives- not Bitcoin itself.

As this happens, she predicted, Bitcoin producers (basically, miners) will lose their ability to set prices.

“A topic that’s been studied in other commodities markets is how pricing is set. Bitcoin is, arguably, a digital commodity. Normally, producers set the price of a commodity (classic S = D = P from Econ 101) when derivatives take off, producers lose the right to set prices.”

She rounded off by posting a chart of oil prices, which showed that in the past two decades, the chief driver of the asset was via speculation on Brent crude futures. The same thing is about to happen to Bitcoin; as the asset becomes more of an investment vehicle, it could move away from its original value.

A Possibly a Bleak Future For Mining Space Operators

Demirors isn’t the first person to show skepticism about the potential of the halving to boost the Bitcoin price. On December 23, blockchain data and analysis platform LongHash explained in a report that there is actually little proof to show that the past Bitcoin price surges were due to the effects of previous halvings.

As the news medium explained, there was an ICO boom in 2017, which could have led to the bull run that left Bitcoin just shy of the $20,000 mark. While the 2013 price surge could have been caused by the 2012 halving, LongHash concluded that this isn’t definitive proof that the 2020 halving could cause the same effect.

If both these predictions hold true, then it could spell trouble for miners and mining equipment manufacturers. For miners, the possibility of attention shifting to derivatives means that they will need to rely on transaction fees to sustain their operations. Equipment manufacturers such as Bitmain and Canaan Creative will have to brave up for a future where Bitcoin becomes less profitable to mine, and their revenues dwindle as well. 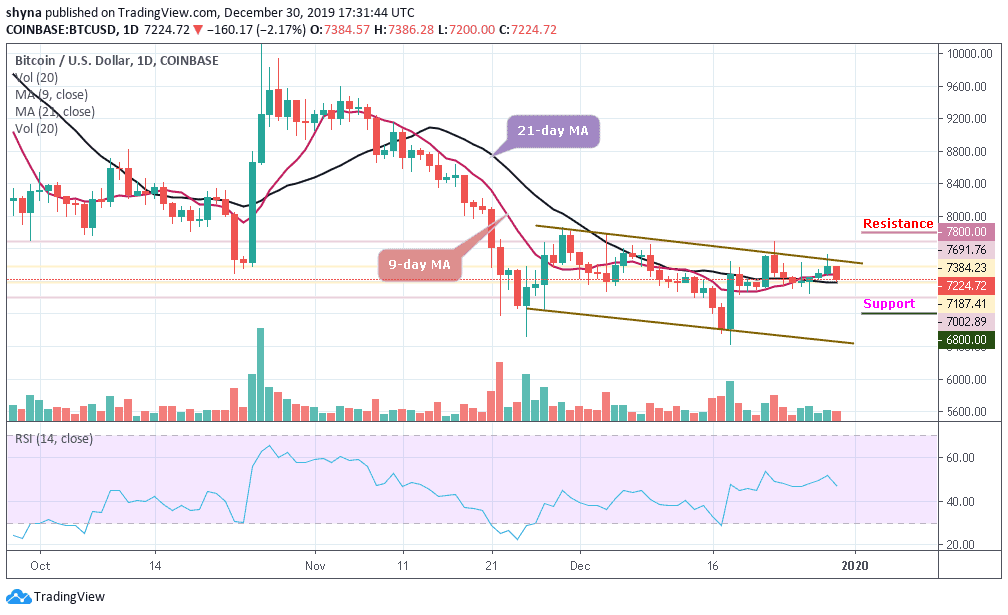 Bitcoin Price Prediction: BTC/USD Keeps the Price Intact at $7,200; Will it Break or Bounce?