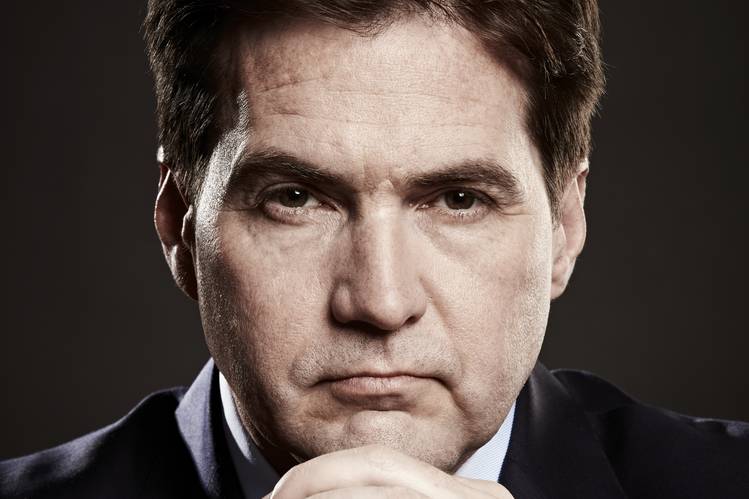 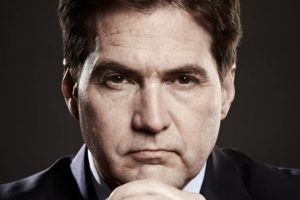 In another shocking twist to the ongoing Kleiman v. Wright case, an attorney for the plaintiff has revealed that the defendant falsified documents in his recent evidence.

Stephen Paley, a lawyer on the Kleiman-Wright trial, revealed on Twitter that the entrepreneur had falsified documents as part of his evidence exhibit. According to the post by Paley, the documents provided by Wright contained certain inaccuracies in its timeline, and this compromises the legitimacy of the latter’s claims. The exhibits filed by Paley included a document that revealed co-operation between Wright and Kleiman.

Wright and the Kleiman estate are currently locked in one of the most high-profile legal squabbles in the crypto industry. The self-acclaimed Satoshi Nakamoto was sued by the family of his deceased partner David Kleiman over the ownership of hundreds of thousands of Bitcoins, as the plaintiffs alleged that he had defrauded the family.

At the time when Kleiman’s estate first sued Wright, the total value of Bitcoins in dispute was in excess of $5 billion. Back in May, a judge in the Southern District of Florida filed an order against Wright, requiring him to provide a list of all his public Bitcoin wallet addresses.

The order illustrated a wide array of requests from the plaintiffs, including identifying all the public wallet and cryptocurrency exchanges he owned as of December 2013, as well as the documents owned by a blind trust he allegedly set up years prior to the commencement of the case.

“On or before May 15, 2019, at 5:00 p.m. Eastern time, Dr. Wright shall produce all transactional records of the blind trust, including but not limited to any records reflecting the transfer of bitcoin into the blind trust in or about 2011. The production shall be accompanied by a sworn declaration of authenticity.”

However, Wright responded to the court order last week, claiming that he was unable to comply because he was unable to access all of his addresses. In his rebuttal, Wright said that he had given a vital piece of information regarding all of his Bitcoin wallets and funds to Kleiman before the latter’s death, so it wouldn’t be easy for him to find the wallets or the funds that they contain.

In the wake of Paley’s allegations, it would seem that Wrights defense could have broken down. Paley pointed out that Wright had falsified court submissions, revealing that one of the essential pieces of his defense had some timeline inaccuracies.

Among the evidence submitted by the attorney, one of Wright’s documents showed proof of cooperation between Wright and Kleiman. However, while the document is dated Oct. 2012, Paley revealed that the metadata on the file indicated that it was created after Kleiman’s death in 2013.

Per the tweet, the document used a 2015 copyright notice, further proof that shows the document could not have been created before Kleiman’s death. The attorney seemed to be confident that he had caught the crypto entrepreneur dead in the water, tweeting after the picture:

“I mean it makes sense that the inventor of bitcoin can time travel.  Your honor.”

It’s Craig Wright’s move now, and a lot of people will be looking forward to how one of the most infamous men in the entire crypto industry will try to wriggle his way out of this one. 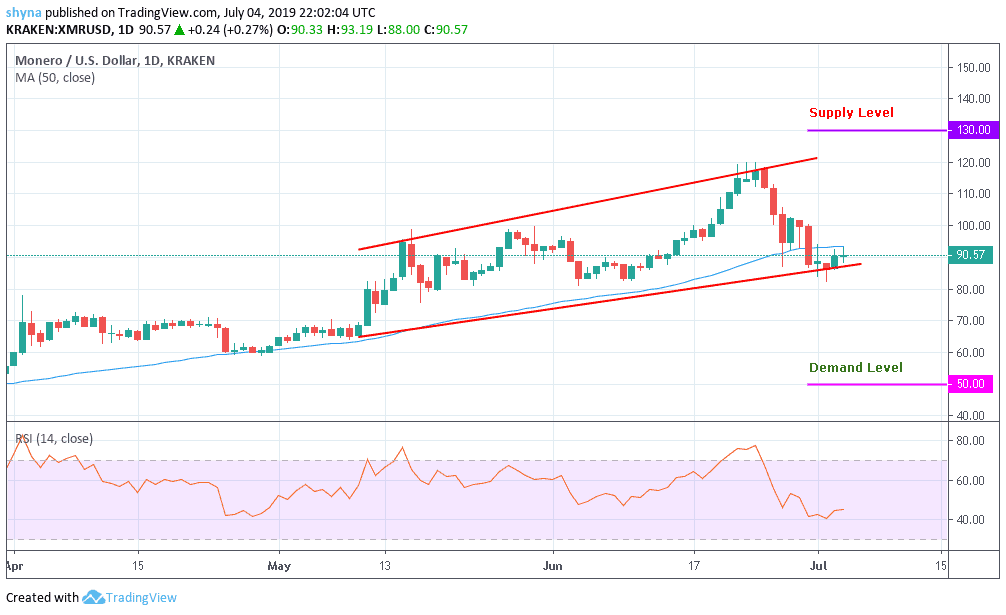 Join Our Telegram channel to stay up to date on breaking news coverage XMR ...